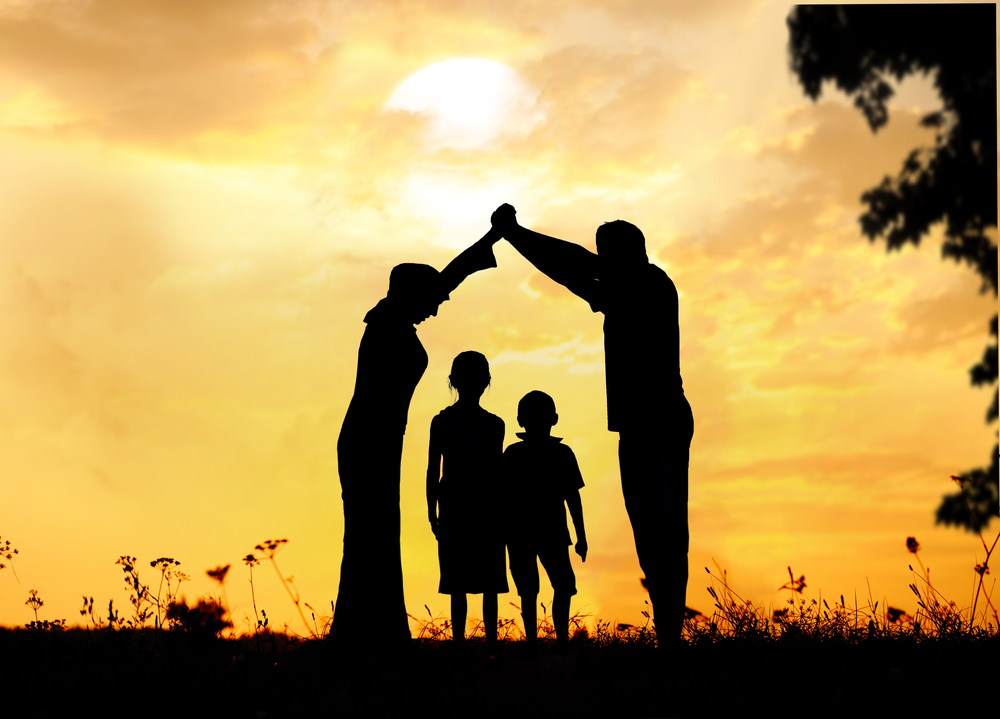 The biggest challenge of parenting is to accept that we are facing a world very different from the one in which we grew up. This is true irrespective of which country you live in, with the additional complexity of a rapid destruction of walls between cultures. The truth is that your solutions don’t work today and your children know this better than anyone else. Yet you still have the challenge to inspire, support and teach them. Your challenge is to prepare them for a world that you know nothing about. This can be seen as positive or negative depending on your point of view but one thing is certain, it will not leave you untouched.

The major Global Changes that we face are: 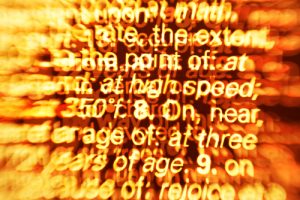 Easy information exchange has also lowered and, in many cases, wiped out the entry barriers into technologies and business areas. This opens new opportunities for entrepreneurs provided they know how to use them. It is a challenge for parents to guide their children in ways that enable them not only to make sense of what they see and read, but to actually leverage it for themselves and others.

The information exchange also has a darker side with every evil that happens in the world getting instant limelight. The conscious self is bombarded daily with images which at one time would have sent us into depression, but leave us untouched and unmoved today. This desensitization of the heart, the deadening of compassion, making the horrific mundane is the result of constant exposure to cruelty, oppression and bloodshed. Like the nurse in the operating theatre or the butcher in the abattoir, the sight of another’s suffering leaves us untouched.

The Salaf used to be very concerned with exposing oneself to things that harden the heart. Imam Al-Ghazali used to say that one should not mention death while eating because if the heart is not deadened then you will not be able to eat. And if you are able to eat then it will become evident to everyone that your heart is dead. I don’t think we bother with such niceties anymore because the condition of our hearts is apparently not of any consequence to us.

The challenge that parents have is to guide children such that their hearts don’t harden and show them how they can help those in need. Hidden in this is also the real danger of radicalization of youth and their falling into the trap of those who seek to recruit them for cannon fodder. It is our challenge to help them retain perspective, show them how they can positively contribute and stay away from all extremist positions. But to do all that we need to check what state our own hearts are in, for only the seeing can guide the blind. 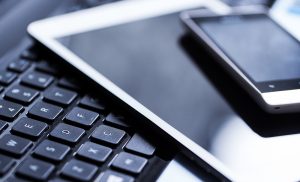 The second challenge we face is that of technology. Like rain, it is a part of our lives. You either get wet or you learn to use an umbrella. The smart phone, the computer, social networking and the ever present Google. Google maps automatically gives me driving directions to the masjid on Fridays whether or not I ask for them. It tells me if a flight that I am booked on is late or not. It even tells me when I need to leave for the airport, even when I have not asked for this information or informed it about my present location. It knows without being told. So how difficult is it to believe that Allah

, who created the creator of Google and his brain, also knows?

Technology takes away the drudgery and monotony. It adds value and makes life easy. But at the same time it increases distraction, creates a false sense of satisfaction and speed. People feel satisfied with posting likes on Facebook and making favorites on Twitter as if they actually accomplished something. They forget that a million likes don’t put a piece of bread into the mouth of a starving child or save it from the bullet of a sniper. Instant gratification – the most dominant sign of an immature intellect – is one of the legacies of technology, albeit unintentional. We forget that if you want results you have to work very hard at the right things; not merely click a mouse or tap a touch screen. This results in unjustified frustration and the millennial personality is born: people who are literally disinterested in the future. What can you hope for with respect to creating a legacy from those whose main interest is the next sensation?

We have a mentality that always seeks more and more excitement. Steve Irvin (Crocodile Hunter) is a good example of this and its unwitting result – taking closer and closer chances with dangerous animals until one day the inevitable happened. But the result is that today if you want to make an animal encounter show, until you can put your head into a lion’s mouth and obviously come out alive, the producers won’t even look at you. The value of doing so? Well, when you measure everything in terms of TRP ratings, that is perfectly clear, isn’t it?

The speed of response that technology enables is both a competitive advantage and a threat. Our own response to events has to be hugely faster than our parents’ needed to be because every event is instantly global news. The repercussions of the thoughtless words are also serious and, in some cases, severe. But what remains constant is that artificial intelligence is not the same as natural, and technology doesn’t replace wisdom. We still need the human intellect to interpret the event and color the picture to see the whole scene.

A Dua to Literally Boost Your Energy!

10 Things We Can Learn From Children