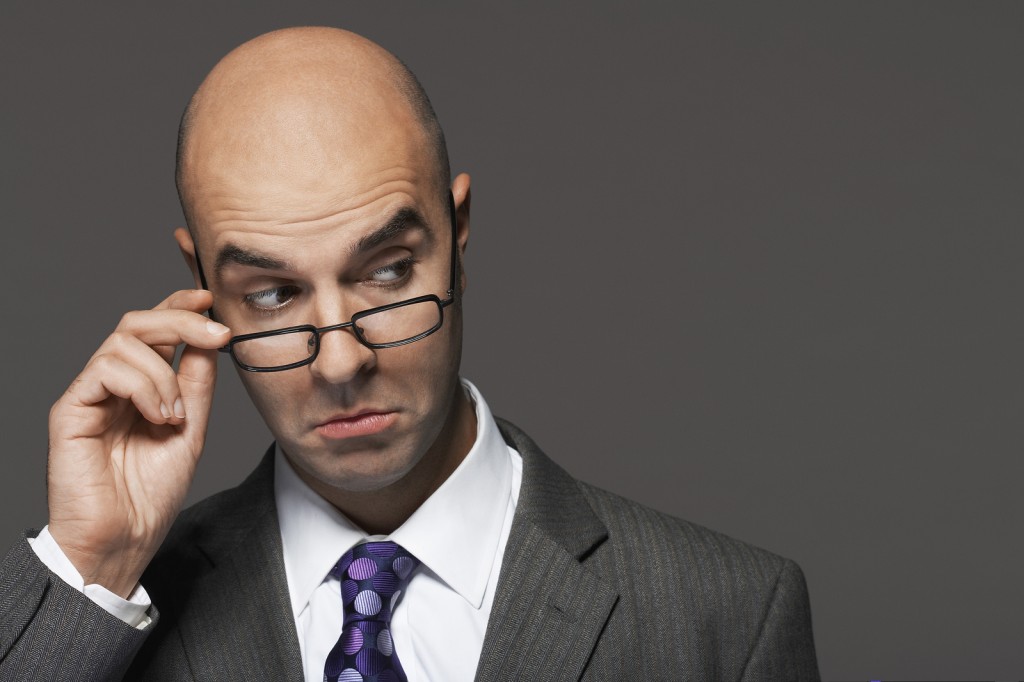 —from the journal of Umm Zakiyyah

As a youth, I was part of a community comprised of mostly converts to Islam and second generation American Muslims, and it was commonplace to run into Muslims who felt that my hijab was on wrong, that I wasn’t praying correctly, or that I wasn’t a “real” Muslim—without them taking the time to even know my name. For some of these Muslims, the color of my skin was enough proof that my Islam was in question.

Who do they think they are? I often thought.

The Problem with People

One look at the list of what I felt people had no right to say to me demonstrates the problem with applying the broad brush of “stop being judgmental” when we’re faced with attitudes and statements that are offensive to us. While I was understandably bothered by these encounters, I was actually being exposed to some very valid, necessary information about my faith. Yes, some of what was said to me was not only imbalanced and grossly incorrect, but also un-Islamic and racist. But even in that unfortunate reality, there is a valuable lesson:

People are flawed. Islam is not. But we learn Islam from people. Thus, we must find a way to be patient with the imperfections of people so that we can benefit from the perfection of Islam.

Oftentimes, when we are reminded to be patient with people’s imperfections, we think of youth, new Muslims, or converts to Islam. But we rarely apply this principle to people we perceive as knowledgeable or experienced Muslims. These include people from predominately Muslim countries, people born into Muslim families, public figures, Islamic scholars, and imams. As a result, we put enormous pressure on these Muslims to carry a burden that no human should bear: the expectation of religious perfection—and the responsibility for our souls and personal failings.

And when they fall short (as all humans do), we genuinely believe that our hurt feelings, religious frustrations, or spiritual crisis is because of their problem, not ours.

Then again, maybe we too should take a step back and realize the same when reacting to them.

Worry About Your Own Soul

In his last sermon, Prophet Muhammad (peace be upon him) said, “Remember one day you will appear before Allah and answer for your deeds. So beware, do not stray from the path of righteousness after I am gone…I leave behind me two things, the Qur’an and the Sunnah; and if you follow these you will never go astray.”

You Can’t Avoid Being Judgmental

Though we must focus on our own souls as we strive to remain on the right path, following the Qur’an and Sunnah is not a selfish pursuit. It requires helping others along the way—no matter how unknowledgeable or insignificant you imagine yourself to be.

As you internalize and seek to implement your responsibility to help others on the path to Paradise, you begin to understand the danger of focusing too heavily on the topic of being “judgmental.” If you become overly concerned with how your words of encouragement or correction will be interpreted by others, you will likely withdraw from speaking up when you need to, all the while saying to yourself, “Who am I to judge?”

said, “Let not any one of you belittle himself.” The Companions asked, “O Messenger of Allah, how can any one of us belittle himself?” He said, “He finds a matter concerning Allah about which he should say something, and he does not say [it], so Allah says to him on the Day of Resurrection, ‘What prevented you from saying something about such-and-such and such-and-such?’ He will say, ‘[It was] out of fear of people.’ Then He (Allah) says, ‘Rather it is I whom you should more properly fear’” (Ibn Maajah).

Wisdom and compassion are what is required when we see something wrong, not remaining silent. But it is important to realize that not everyone’s approach to being wise and compassionate is the same. Ultimately, how we handle a situation is a judgment call, a decision based on striving our level best to properly assess the situation and respond accordingly. And there are times that being straightforward and firm is wiser than focusing too heavily on someone’s feelings—and yes, this too is a form of compassion.

In any case, you cannot control how others interpret your words. You cannot even control how they interpret your silence. So trying to avoid appearing “judgmental” is often a useless exercise, especially if you’re involved in religious work. For many people, the mere mention of God or sin is being judgmental. Therefore, what is more productive is focusing on striving to please your Creator through using wisdom and compassion in your speech and behavior, and asking His forgiveness for any inevitable mistakes and sins. You’ll find that He is Oft-forgiving, Most Merciful.

But, unfortunately, you’ll find that most people aren’t so forgiving and merciful, especially those foremost in saying others are judgmental.

Umm Zakiyyah is the internationally acclaimed author of the If I Should Speak trilogy. Her latest novel Muslim Girl is now available. To learn more about the author, visit ummzakiyyah.com or subscribe to her YouTube channel.

Islam is a “Yes Religion!”

Why Buying “Experiences” Won’t Make You Happy | The Muslim Skeptic