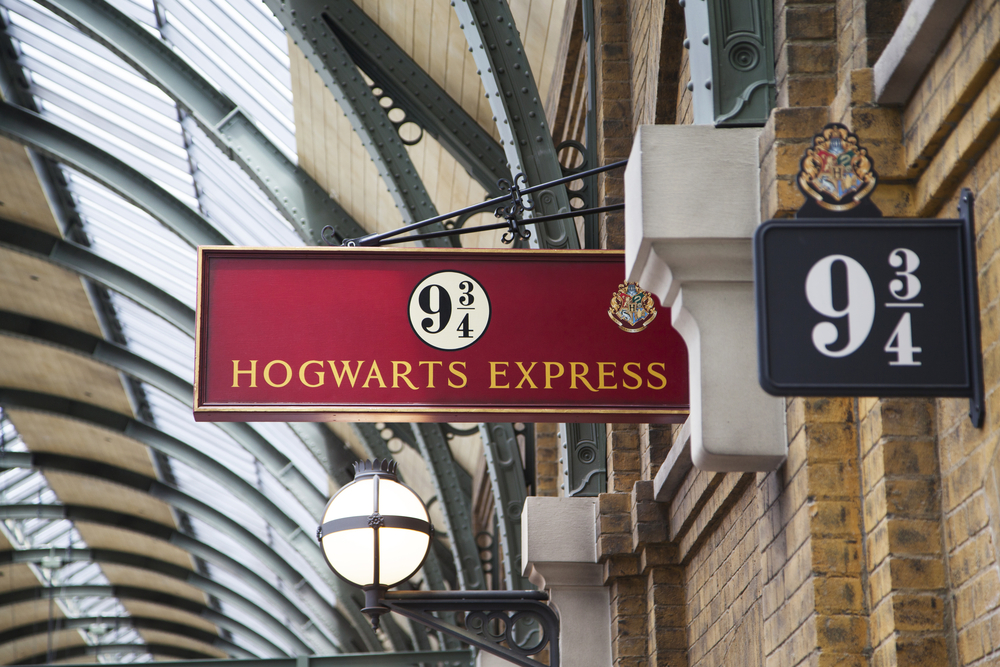 It was always dark by the time I finished the journey there from an hour away. But I didn’t mind — the smooth nighttime drive was always a sort of therapy that I came to look forward to.

Like many in my generation, I had graduated college and held a few cool temp jobs here and there, but I would eventually find myself back at home with my parents, and with few friends around. I was one of those brave (or maybe stupid?) few Muslim kids that majored in the social sciences (international relations, specifically). At the time, I was working a petty hourly job at a local outlet mall for pocket money. I had just taken the GREs and was waiting for the fall to start, when I would begin graduate school. But a few nights a week, I’d get a chance to venture out of the home and my pajamas. I’d freshen up, put on a cool hat, grab my tasbih, and throw on some sort of loose clothing — sometimes shalwar kameez, other times I opted for the overpriced hooded galabayya I had bought at ISNA that one year — and if I was feeling especially giddy, I’d put on some ‘itr. Coming from a relatively small town in Wisconsin and having been very active in MSA in my undergrad, I was just happy to see other Muslims my age.

This might seem egregious or ostentatious to many of you, but I truly was excited. There was an Islamic learning institute an hour or so away, and I would make that journey several nights a week to just to sit in a class with a shaykh and a few other students and learn fiqh, adab, and minute points of Arabic grammar for 3 hours. The building was not too fancy, the only priceless things around being the books on the shelves. But I enjoyed every minute of it, alhamdulillah. Nowadays, amid my nonstop grad school workload, I remember fondly those slower days, with the rejuvenating suhba of classmates, the words of great mashayikh of the past on the pages, the teacher demanding we recite to him the ahadith we were to memorize for that week (even though I’d always manage to mess them up). I even miss that annoying florescent light that hung over us.

One of the many lessons I took from that year was one line the shaykh said one night, almost in passing. We were going through Tuḥfatul Mulūk (“A Gift for Kings”), an old Hanafi fiqh text which covers the basics of Islam in a very condensed form, one that even extremely busy people could understand and begin to apply (such as the rulers for whom it was written). The book, like most in the genre, begins with purification, moving on to salah and the other pillars of the deen. We were on the section that talks about the daily prayers, when the shaykh suddenly paused, looked up at us, and said something along the lines of,

[alert type=blue ]“One thing you will notice about all the arkān (pillars) is that they are meant to be publicly displayed or otherwise known among the believers. The shahada must be witnessed; the fard salah ought to be performed in congregation if possible; zakat must be collected from all those of whom it is required and given to those to who are eligible for it; Ramadan is a month where the believers abstain from food while going about their lives as they otherwise would in front of everyone; the hajj is done very publicly with millions of others at the same time. In essence, the collective performance of the pillars of Islam is what gives shape to the Muslim community. It is what truly marks the establishment of Islam in a given area amongst a certain population of Muslims.”[/alert]

I remember that hitting me like a ton of bricks, but I didn’t truly understand why at the time.

Fast forward a year or so later, and I’m now in grad school. I’m walking out of a late class, when I realize maghrib had come in and that I had to pray now, or else I won’t have a chance to later.

I repeated a ritual familiar to many. Did I have wudu’? Yeah, I had wudu’. I then quickly scanned my surroundings for a suitable location. I saw an entrance to empty stairwell on the same floor I was on, one that was hardly used as the elevator was right there. I closed my eyes, and pushed the door open to my temporary Platform 9 3/4.

Having done the deed, I began walking home. Like my nightly drives to class a year earlier, these walks were beloved to me, especially nowadays when the only sound was the crunching of boots against the silence that only a snowy winter night can bring. I thought about the prayer I just performed. It was, above all, like any prayer done in near-public, very rushed. I was always paranoid that someone might come in and wonder what in the hell I was doing.

A friend once told me a story about a tabi’i, ‘Urwah bin al-Zubair (رضي الله عنه), and how he was told by doctors that gangrene had spread in his leg, and that it had to be amputated. He stoically accepted his fate, but had one request: that before the amputation take place, he be allowed to enter into salah. The doctors acquiesced to this curious request, and proceeded to amputate the limb without so much as a peep or quiver from ‘Urwah. He was so engrossed in his prayer that the outside world had effectively ceased to exist for him, ma sha’ Allah.

He was so engrossed in his prayer that the outside world had effectively ceased to exist for him.

I am not nearly that cool.

Just the other day, I was praying maghrib in a hallway, and someone stopped, watched, and waited until I was done. Excruciating does not even begin to describe it. He looked at me with the utmost concern, and then asked, “Are you ok?” Now, I could act super macho and tell you that I was totally unbothered by the incident, that my khushu’ was not affected in the slightest. But I’d be lying through my teeth. It was difficult for me to focus on Allah (جل جلاله) when I knew someone was staring at me in the same way one might stare upon noticing a zebra had taken up residence in his or her building.

Just the other day, I was praying maghrib in a hallway, and someone stopped, watched, and waited until I was done. Excruciating does not even begin to describe it. He looked at me with the utmost concern, and then asked, “Are you ok?”

I like praying. I like the required five minute timeout five times a day to reconnect with what matters. But it starts to feel like less of a blessing and more of a burden when you’re forced to pray in stairwells or dressing rooms or parking lots.

I remembered the shaykh’s advice from a year earlier, how the prayer is fundamental to the establishment of authentic Muslim life. I thought to myself: wouldn’t it be so great if there were prayer rooms, or musallahs, conveniently located everywhere? A place where salah was not just understood, but encouraged? It’s hard and expensive to build masjids everywhere, I get that. But why couldn’t we work together to ensure that musallahs were there for Muslims when they needed it?

Then, on that walk home, a thought hit me: we all have smartphones these days, so why couldn’t we use them to crowd-source musallahs for Muslims everywhere? Muslims own businesses and property all over the place, and even where they don’t, I am sure that there are many places with non-Muslim landlords, such as churches and synagogues or museums or high schools, would be nice enough to put out a rug or two for any Muslims who might be passing by. Heck, it might even bring in more foot traffic then there otherwise might have been.

That was last year, and the idea has been stuck in my head the whole time. It just wouldn’t leave me. I began to work on the idea in my spare time, as a side project. I started taking courses, researching the tech industry, and frequenting startup circles here in New York City.

At the beginning of this month, with the help of my incredible wife, we began raising initial funds for the initial version of the app, called Musallah, on Kickstarter. You can view more details as well as a fun video we made explaining what the app does at that page.

We’ve been raising funds since March 1st, and the response has been nothing short of incredible. We have had Muslims from all over the world reaching out to us offering their programming skills, their labor, their donations, their du’a. It’s confirmed to us that Muslims want to give more importance to their prayers, but with our increasingly busy lives, it just gets difficult. We need a better solution, and Musallah will be that, God willing.

Here’s an excerpt from a message we received the other day:

I have been living in NYC for about 12 years and always found it difficult to perform daily prayers in regularly due to many circumstances. But Alhamdulillah I live in a Muslim neighborhood and been blessed with easy access to mosque nearby. I work in the city Fridays and Sundays and it is always very difficult for me to find a place to pray. Most of the time I pray in my car.

His is not the only story like this we heard.

I, like many of us, want to live and succeed professionally in this life as well as the next, but that gets hard to manage unless we can truly devote ourself to the salah when it comes in. Car prayers just won’t cut it. I want a world where I can give my prayers their full right. Musallah is our attempt to make inroads towards that.

If you like the idea, consider supporting us in any way you can, whether that means donating, tweeting, liking us on Facebook, or sharing the Kickstarter page with your networks. At the very least, keep us in your prayers, and may Allah accept all of our efforts to grow closer to Him.