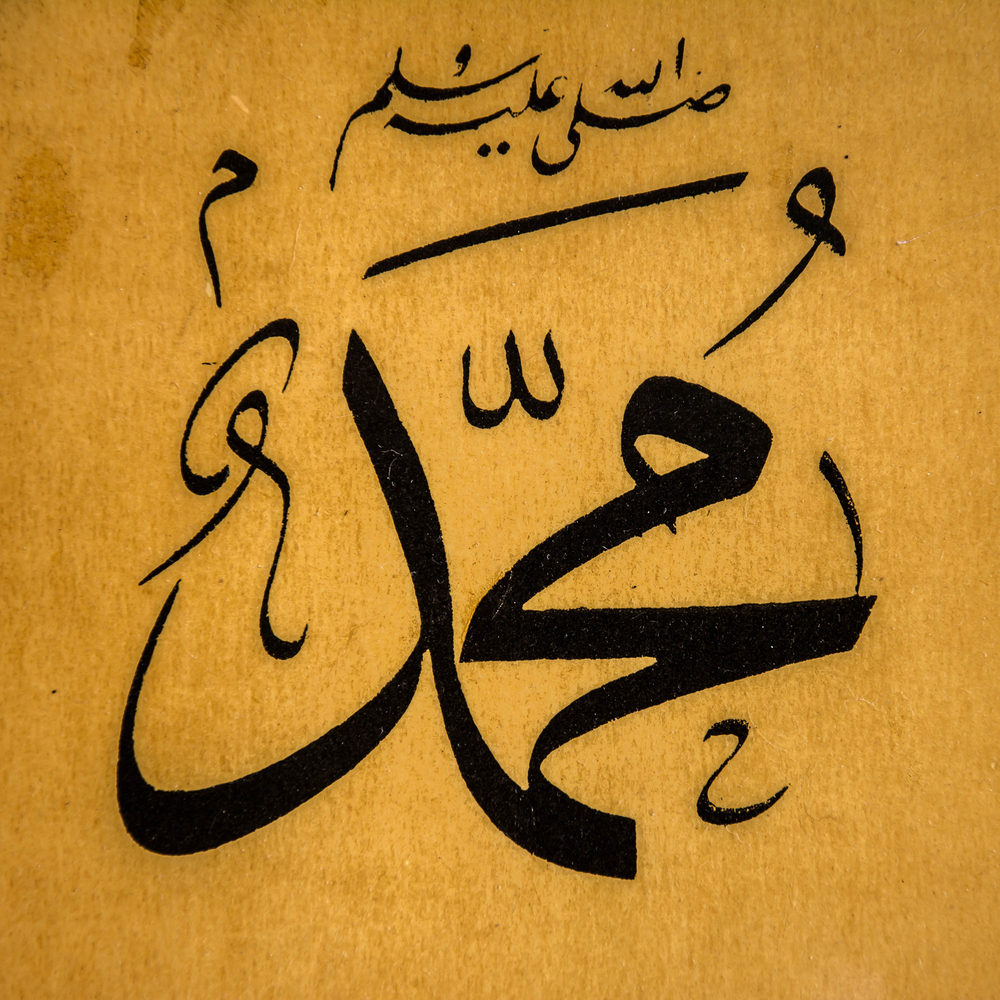 Following the shocking murders in Paris, condemned by Muslims all over the world, and subsequent moves to depict the Prophet Muhammad (peace be upon him) once again, Imams from around the world have come together to issue the following advice to those concerned about the depiction.

1.    For Muslims, love of the Prophet (peace be upon him) is a NECESSARY part of our FAITH. He is dearer to us than our parents and children. We prefer him to our own self.

2.    Accordingly we regret and are naturally hurt by the depiction of our Prophet Muhammad (upon whom be peace), a great personality held in high esteem by 1.8 billion Muslims and millions more, in such a manner.

3.    Muslims do believe in freedom of speech. And they do respect the right for people to say what they believe to be correct. However, freedom of speech should not be translated in to a duty to offend. Furthermore, it is common knowledge that absolute freedom of speech does not exist. There are laws to protect the dignity and properties of people. We urge governments, civil society and our media to foster a culture of mutual respect and unity, not one of division and disdain.

4.    Most Muslims will inevitably be hurt, offended and upset by the republication of the cartoons. But our reaction must be a reflection of the teachings of the gentle and merciful character of the Prophet (peace be upon him).  Enduring patience, tolerance, gentleness and mercy as was the character of our beloved Prophet (peace and Blessings be upon him) is the best and immediate way to respond. With dignified nobility we must be restrained, as the Quran says “And when the ignorant speak to them, they say words of Peace.”

Our aim is to not, inadvertently, give the cartoons more prominence through our attention. Muslims must remain calm and peaceful in their speech and actions. Repel harm with goodness is the Qur’anic imperative and by which the Prophet Muhammad (peace be upon him) lived. If we feel strongly, the only course of action to us is with reasoned debate, civil activism and other legal avenues, God willing.

5.Muslims have to remember that by depicting the Prophet (peace be upon him) no one can ever tarnish his image, as he is way beyond what is depicted, as Allah says, ‘We have elevated your remembrance’. We should spend such regrettable moments in supplicating with many litanies and prayers of blessings on the Prophet; may Allah’s mercy, peace and blessing be upon his soul.

6. Engage with others about your feelings. Speak of your love for the Prophet

and do not be shy to let your non-Muslim friends know your justified displeasure at the mockery that is made of our faith. People need to know how much love we have for our Prophet

7.  Learn more and share more about the greatness of the Prophet Muhammad

. Hassaan bin Thaabit (may Allah be pleased with him) describes him with the following couplets:

8. We should, through our actions and deeds, display the sublime character of the Prophet (peace be upon him). The Prophet faced many great challenges but he exhibited impeccable beauty of character in his actions. He did not react inhumanely or violently. He was attacked verbally and physically in Taif but he forgave the people. His uncle and companions were murdered but he reacted peacefully and in a humane manner. And there are many such examples from the life of the Prophet (peace be upon him) we must display.

9. As citizens of our respective countries, we must not allow hate to creep into our hearts due to the horrific incidents of Paris. Muslims, non-Muslims and people of all backgrounds must come together and show unity and solidarity and not let it divide our communities. We must remember the statements of the Prophet (peace be upon him) such as: “Someone who unjustly kills a non-Muslim citizen cannot attain a whiff of Heaven, even though its fragrance is felt from a distance of forty years. (Bukhari), or, “He who hurts a non-Muslim citizen hurts me, and he who hurts me annoys Allah.” (Tabarani) And many other similar hadiths highlighting that Muslims are not allowed to hurt their non-Muslim brothers and sisters in humanity.

10. We must continuously supplicate to Allah that He rectifies our situation. Pray to Him that the chaos, injustice and oppression is lifted from all societies. We should pray to Allah so that He makes Britain, Nigeria, United States, India, United Kingdom, Australia, better, fairer and just countries for all. Pray to Him to aid the oppressed and the victims of the oppressors all over the world. Pray that He allows us to contribute to a more peaceful and just world. Sincerely pray at night and beseech Him to protect our honour and our dignity.

May Allah give us the ability to do what is right and avoid what is wrong. May Allah protect the whole of humanity from trials and tribulations.

American Muslims and the Trauma of Anti Muslim Bigotry

21 Lessons in Leadership from the Prophet | Part 9