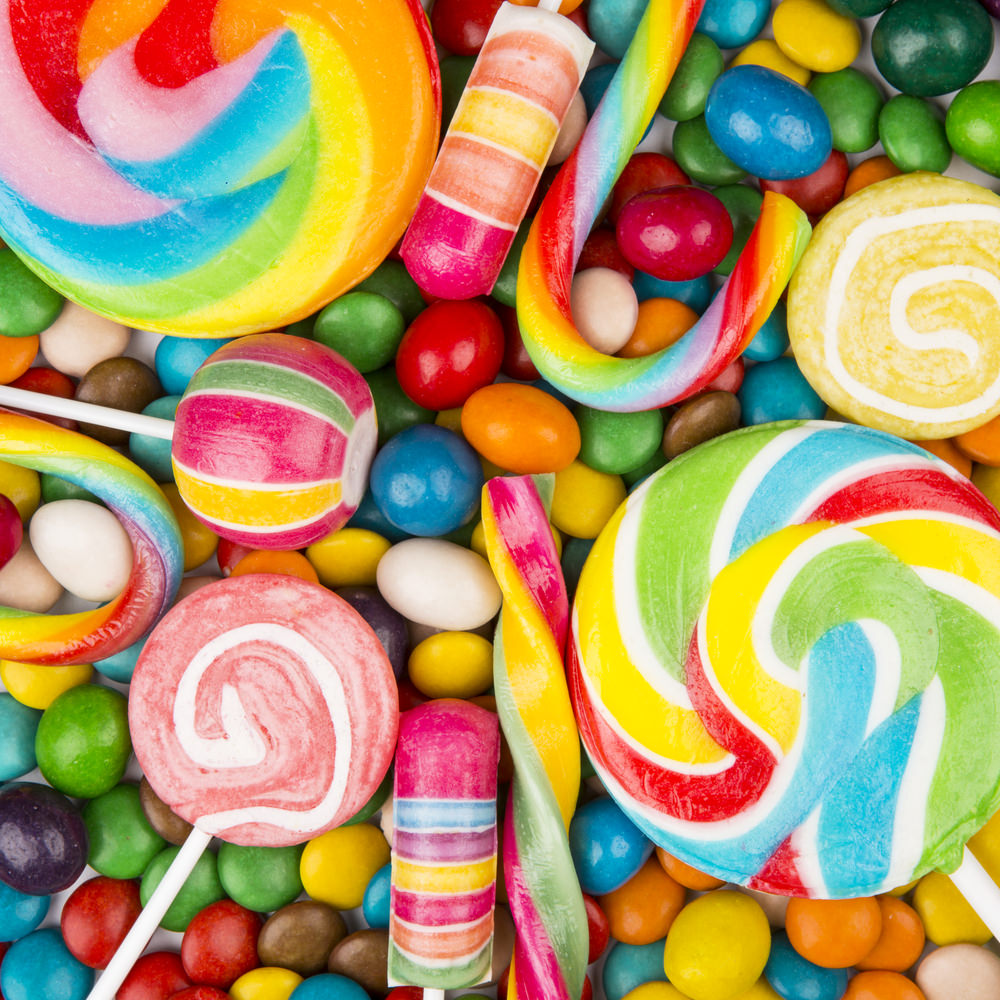 Sacrifice is a motif for many people in this world. It is recurrent, an almost indispensable part of their lives in which progress is preceded and many times succeeded by sacrificing things that one holds closely to the heart. A father quelling dreams in favor of his child is common, as is the selfless sacrifice of a mother who goes through the 9 month ordeal to deliver a new life.

While pursuing education in one’s land is difficult, more difficult is the choice of leaving the comforts of a house. The knowledge of benefits is not hidden, but the fruits are still not ripe for a mind to comprehend. The benefits of a sacrifice are the fruits, but only the best of men have the courage to sow the seeds.

Verily, one of the best of those men was Prophet Ibrahim

. He did not agree to sacrifice seeking the material benefit of a fruit, rather he was the obedient creation who did what was asked of him by his creator. His agreeing to give up Ismail

at the command of Allah

is one of the greatest testaments to the literal test of faith – submission to the Almighty.

It was not a test that merely entailed trivial jubilation from the father, but the eventual slaughter of a sheep in place of Ismail

is where the blessing for the whole Ummah lies – the celebration of Eid ul Adha, which recently came upon us.

In sacrifice there has been abundance, not just for the valiant father and son in Islam, but for every Muslim who testifies the Shahadah and takes cognizance of its meaning in full. Very few of us on even fewer occasions understand the context and story behind the feast that fills our dining tables on the blessed day of Eid.

and the ones who came before and after him. It’s certainly not embarrassing if we devour delicious Eid meals until our hands have extended out to the poor with the meat of sacrificed animal.

The first 10 days of the month of Dhul Hijjah have been blessed. The events that fill these days are witnessed by the entire world, the most significant of them being the pilgrimage of Hajj. The pilgrimage is not a sacrifice any less. Many Muslims wait for their turn in for years and often save every penny from scratch to finance this journey to Makkah. The sacrifice of hair is just one of them in the wider scheme of sacrifices – leaving the comforts of their abodes, the luxuries of personal life to interact with the communal congregation and sacrificing the certainties of travel for a greater journey of the spirit and heart.

Yet, this too is not a sacrifice in vain. It is a sacrifice that adds another pillar to one’s faith, that propels the believer to the soil of Madinah and the hills of Arafat so that his prayers are responded to, that transports him to the largest congregation in this world where the rich and poor brush against each other to defeat the devil of racial differences. In this sacrifice, as we see again, is abundance.

While the Hujaaj sweat it out in Makkah for the eternal musk of blessings, we too did our part even from the comforts of our homes. Increasing our remembrance of Allah [SWT] through dhikr, recitation of the Qur’an and fasting on the 9th day of Dhul Hijjah were a few of the sacrifices we attempted to make. Another method was offering the Tahajjud prayer in the depths of the night.

While we made the lesser sacrifice of sleep to prostrate to our creator, we hoped to seek a fraction of the blessing that Prophet Ibrahim (AS) received that night. That night, when he woke up from sleep to sacrifice something far more beloved than sleep, that night when Allah willed something else to be sacrificed so that in it we find our abundance.

Beyond the first ten days of Dhul Hijjah, we should continue to turn to Allah through sacrifice in abundance.

So You Want To Go To Medical School? Demystifying the Journey