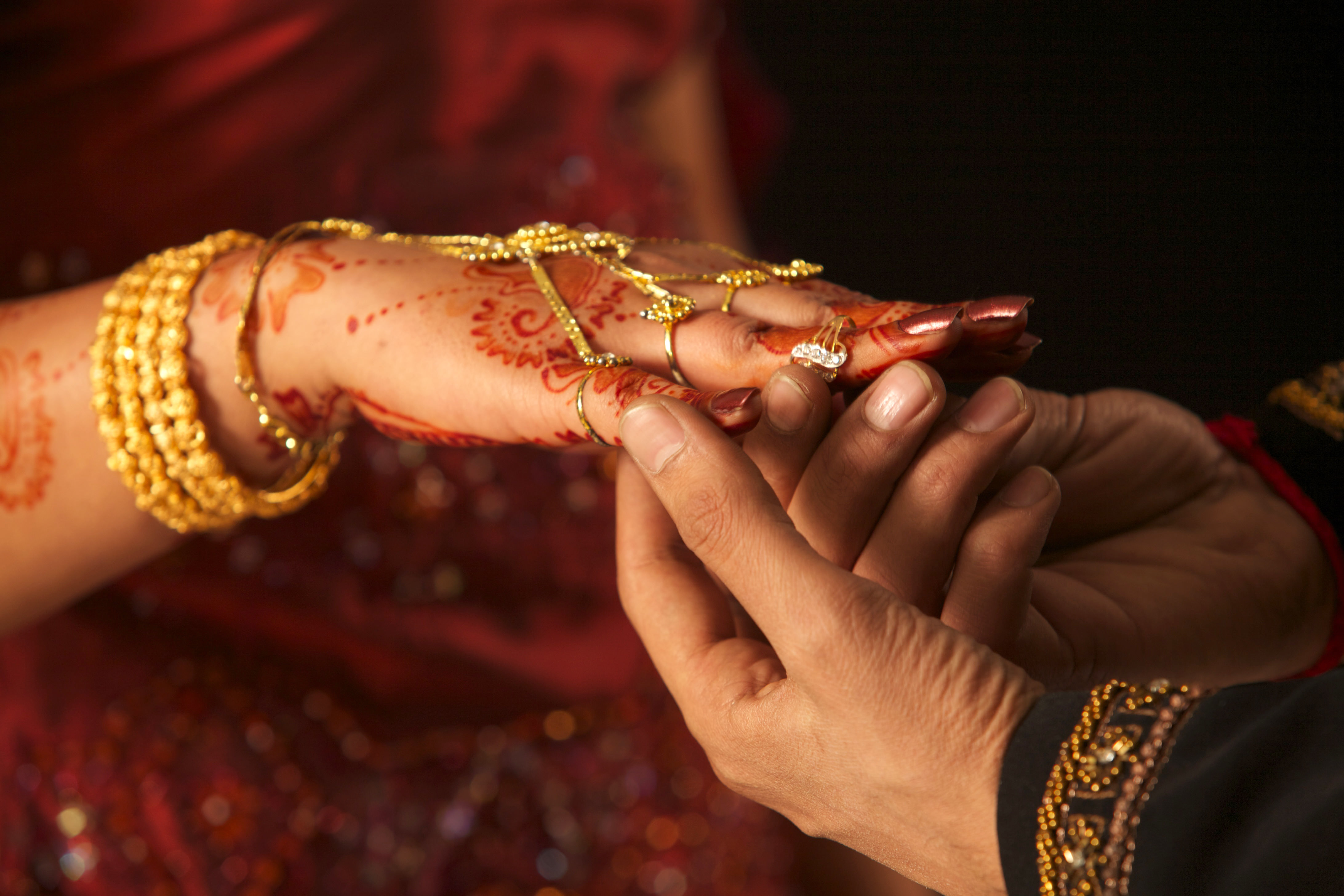 I think polygyny offers a lot of ting, but what I think kills the ting is how terribly it is implemented by most people.  When a woman gets blindsided by it, or doesn’t have time to adapt to the idea first, and mentally/emotionally explore it, it goes from ting to electrocution very quickly because there is too much uncertainty.  Suddenly one wife, or even both wife and husband, miss the security blanket of their monogamous marriage because the marriage(s) no longer feels safe in a way marriage needs to.

Poly-ting (yes, I made that up and I’m not good at political correctness) can only happen in a scenario where everyone is consensual, comfortable and confident.  You can only have healthy poly-ting, the natural enjoyable “uncertainty” of poly, if both wives have adequate (preferably burgeoning) self-esteem (which is why going behind her back about it is the fastest way to ruin that).  If a woman doesn’t have enough self-esteem, sharing her husband with another woman is just too uncertain.  Will she be replaced?  Is she still desired as much?  Does he still love her as much?  Is she as valuable as the other wife? All those questions will become heavy and depressing to a woman who cannot answer them all to herself everyday with confidence.  She has to still feel completely safe and secure in her own marriage.  But if you do it all right (consensual, comfortable, confident), poly can give both husbands and wives that ting and it can be win-win.  Certain elements of poly that we think of as painful (and yes they are painful at high levels) can bring the ting at low levels (and that includes jealousy, as long as its friendly).

And now the final model we need to think about (if you’re a bro just take a few minutes to breath out the poly discussion and now try to focus).

You Complete Me/”Two Become One”

said marriage is half our deen, but he didn’t say our spouse is half our deen (which meant we were incomplete without them and would be again should they ever not be there). Allow me to explain.

Obviously marriage is full of compromises and finding middle-ground.  Or at least, it should be.  If someone is blotting themselves out to keep their marriage happy (and yes, men can fall into a “yes-dear” attitude, too) then this marriage is not going to stay healthy for very long.

Marriage is always made of two individuals, and the shariah acknowledges this by respecting ‘urf, or the custom/culture of both the parties involved during the nikkah and throughout their married years.  No one person needs to adopt the identity of their partner or basically become a ghost of their former selves.

This “we must become one” mentality is usually coupled with being emotionally needy.  In other words someone who believes that we must sacrifice our individuality, our endeavors, our habits, our social lives, i.e. that which makes us different from each other, so we can more cohesively meet each other’s needs, is really just dangerously self-centered.  In other words, this person believes “you become more like me and give up all those distracting things so you can focus on my needs better.”

Talk about needing to be the center of attention!  This is the guy who needs his wife to be his 24/7 lady-in-waiting/servant and the woman who needs her husband to be “whipped.”  These people, in truth, are very insecure that they will “lose” their partner somehow or be replaced by some other person/thing, so they keep a short leash on them.

Here’s the thing, the happiest marriages are made of two individuals who have some stuff in common (the important things), but have a good amount of differences. They may read different things, have different hobbies, hang out with different people.  This keeps our marriage fresh.  It gives us that little space away from each other, even if it’s just a mental or emotional space.  It does not mean our spouse needs a break from us because we’re lame or boring.  Space also allows us to miss each other and rekindle when we close the gap, which gives us the ting. Differences cast off the warm blanket when we rejoice in those differences.

The key here is to not feel threatened. Being too close is just as toxic as being too distant.  We want just the right amount of space, and we can’t get that if we’re marital Siamese twins.  We should encourage each other to go out and pursue things specific to each of us and tell the other about it without needing them to be involved.  We should enable our spouses to pursue their personal passions.

On a final note, you will notice that none of this advice is gender-specific and everything applies equally to both men and women.  Personally, I think we’re doing ourselves a disservice by making marital advice gender-specific.  No doubt there are gender-differences which impact marriage (obviously marriage has to be gender-different!) but too many times marriage talks turn into a battle of the sexes.  In my humble opinion, most problems in marriages don’t come from not understanding gender-differences but instead focusing too much on them.  I think if we instead focus on being mature adults who put our deen first and our egos second, we’ll be in a much better place.  May Allah bless all our marriages and protect our families and make us the best spouses.

Explainer: What was that “Muslim Prayer” KC Chiefs Husain Abdullah did after his touchdown?

Olivia has been married for over a decade, homeschools, and writes. She graduated from Arees Institute with a Bachelor's in Islamic Sciences and is a Certified Screamfree leader (screamfree.com). Originally from Chicago, she's been Muslim for 14 years.