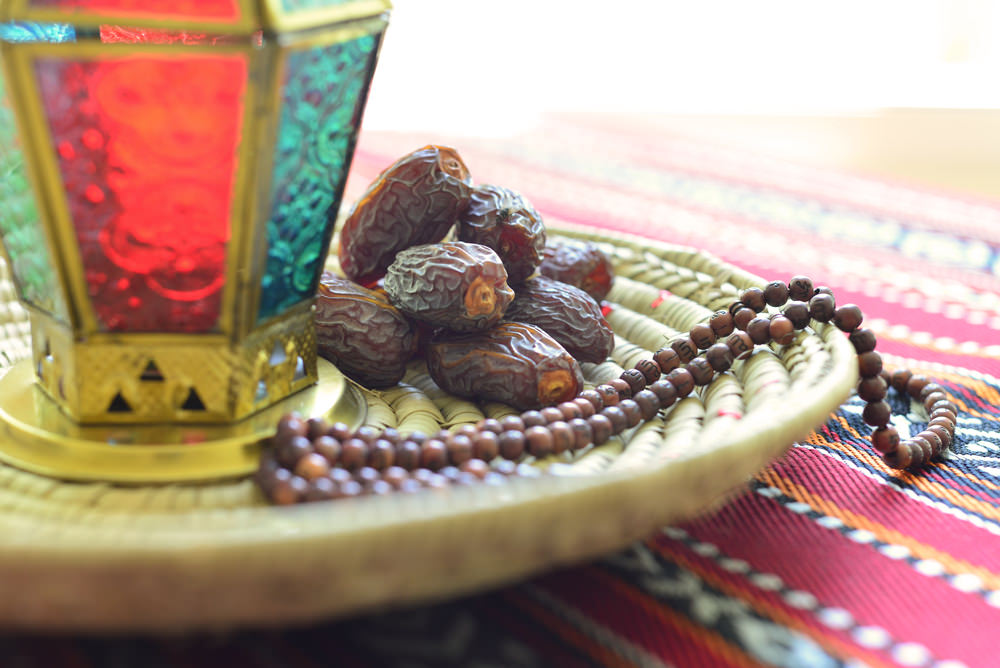 They say, ‘Habits make a person.’ Psychologists tell us that habit change takes 21 days. If someone does something continuously for 21 days it will become a habit. We are about to come to the Annual Habit Change Workshop that Allah

sends as His mercy every year, to help us cultivate habits of the people of Jannah.

Be a Person of Taqwa

The first and most critical condition of being a Jannati, of being from among the people of Jannah, is to be a Muttaqi – a person of taqwa. It is good to remind ourselves that all the promises of Allah’s

mercy and reward are for the Mu’minoon and Muttaqoon. Not for the Muslimoon. Becoming a Muslim is only the entry point. To attain higher levels with Allah

one has to make effort; to enter that blessed group of people who will be honored and entered into Al Jannah. And remember, it is Allah

In one line, Taqwa is to avoid the doubtful.

orders us to have His Taqwa – to fear His displeasure and be aware of His presence – when He says:

O you who believe! Fear Allah (have Taqwa) as He should be feared. And die not except in a state of Islam (as Muslims) (3:102)

I make this point because we hate things we fear. But with respect to Allah

we love Him. Allah

says about the Believers:

So the fear of Allah

that we talk about is the fear of displeasing Him. We love Allah

above all else, so we fear displeasing Him more than anything else. The more we love Allah

the more we fear to displease Him. Anyone who deliberately disobeys Allah

is showing that He doesn’t love Allah

. So there is no need for any confusion between fear and love of Allah

shows us how to develop Taqwa and gives us the means to do it. He has made fasting fard (compulsory) upon us so that we can develop Taqwa.

As we can see, Allah

has ordered us to have Taqwa and shown us how to develop it – by fasting. Once a Muslim develops Taqwa, his submission to Allah

It is important, when obeying Allah

, to understand who Allah

is, not to figure out the logic behind the command. This is a major trap that most of our so-called intellectuals fall into. They get lost in trying to understand the logic of the command and forget who is commanding it. That is why Ramadan comes – to emphasize the fact that the Muslim obeys only because Allah

commanded it; not because it makes ‘sense’ to him. Allah

made some things halal and some things haram, but in Ramadan, during the hours of daylight, Hemade even the things which are ordinarily halal, haram. When the Muslim obeys Allah

and fasts, he is essentially doing something which makes sense only when one understands whose command it is. It also emphasizes for the Muslim that if he obeys Allah

during Ramadan and stays away even from halal, how much more important must it be for him to stay away from what Allah

prohibited and made haram outside of Ramadan.

That is why it is so critical to know Allah

, to be connected to Allah

, to be conscious of Allah

and to be concerned about His pleasure and approval for all that we say or do, because to Him is our return. Ramadan comes to reiterate this to us every year; that we are the slaves of Allah

and that in being true to that lies our salvation.

above all else. We fast as a labor of love for our own fulfillment, not as a burden to be discharged or for fear of punishment. Those who don’t know Allah

can’t experience the sweetness in worshipping Him and obeying Him.

That is why it is essential to know who Allah

is, to revel in the fact that we worship the One who created us and the only One who is worthy of worship. We must know that when we call on Him, He hears us and answers, and that there is nothing in the world or in the Hereafter that is beyond His control. He gives to those who ask Him, and those who ask Him have faith (Tawakkul) because they know who He is and who they are asking. The surest sign of knowing Allah

is the banishing of all fear of created things from your heart. Taqwa makes the heart free from stress and fear. Taqwa is the route to true freedom – the freedom of the soul.