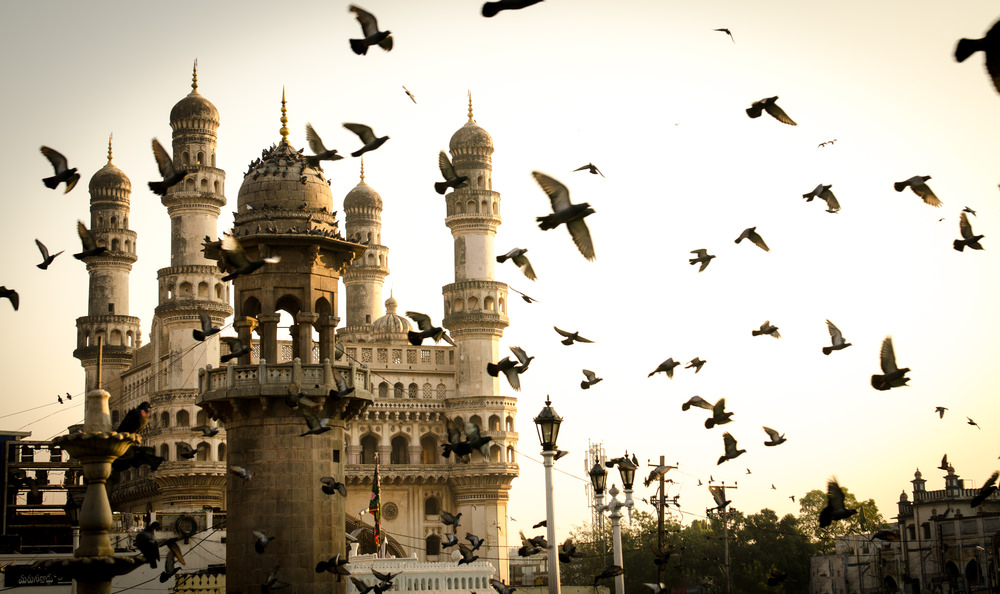 The Following is largely based on a fiqh of fasting course by Shaykh Yaser Birjas from the IlmSummit 2010.
Written by Ammar Al Shukry

Oh You who believe, Siyam has been prescribed for you,
As it was prescribed for those who came before you,
That you may shield yourselves from Allah’s Wrath
A high and lofty goal and fasting was made the path,
An obligation, rather a mighty pillar of the faith
To abstain from everything that would cause the fast to break,
With an intention for worship from the time of the sun’s rise,
Until it sets on the horizon for its daily demise,

Fasting has two pillars in which consensus was acquired,
The first is abstaining from two physical desires,
Desire for food and drink, and those of a sexual type-
The second is that the intention must be done in the night,

True dawn to sunset is the normal time frame observed
But in extreme places the nearest normal neighbor is preferred,
And it is a most virtuous act of worship, if you only knew,
To release yourself from your desires, and become a better you,

The virtues of fasting are too many to be counted,
And the reward from Allah is too great to be amounted,
But in this short introduction let it suffice to say,
That it increases your taqwa, which you’ve witnessed every day,

During the blessedness of the month, as well as a safeguard from evil
A protection from the Shayateen, those of the Jinn and people,
It’s a deed done only for Allah and so He will be the one to reward it,
And it’s gate is Al-Rayyan, and only those who fasted will go toward it,

The breath of those who fast, is more beloved than the scent of musk,
To Allah, and an Ummah bonded in worship daily from dawn till dusk,
Gone is gluttony and greed , replaced with compassion for those in need,
And a healthy rest given to bodies that all year we overfeed,

The types of Fasts

The obligatory fasts are four, of which Ramadan is at the core,
Fasting Ramadan, making up missed days from Ramadan, what’s more,
Due to existing reasons, meaning a transgression that must be expiated,
And fulfilling of an oath if such a promise was initiated,

The forbidden fasts are known and should not be performed
The first is the day of doubt, when one is still uninformed
Of whether Ramadan has started, also the day of Eid,
In Menstruation, post natal bleeding and indeed,

A wife should not fast voluntarily without her husband’s permission
And fasting , if life threatening, is a religious transgression,

Ramadan is the ninth month of the Islamic year,
From the word ramadha, meaning extreme, severe
A pillar of Islam, it expiates all of the minor sins
acquired from one Ramadan, until the next begins

The gates of Mercy are opened, gates of hellfire are closed
Devils are chained, a month of goodness unopposed,
The generous feel courage, inspired to continue to give,
A night worth a thousand months, gifted so we can live!

For we are an Ummah whose life spans were made short
So we’re given seasons of goodness, as a means of support,
And the nights are enlivened, with recitation and prayer
Angels crowding the earth, peace and serenity in the air

The sighting of the moon to mark the commencement of the fast,
is in 28th and 29th of Sha’baan if not sighted, then go past,
And complete Sha’baan with thirty days before embarkation
Sighting is an act of worship, to be done with the eye, not calculation

Two witnesses is required for the sighting is Maalik’s instruction
AlShafi’ee and Ahmad said one, and Abu Hanifah’s deduction
was that at times it would be one, if the sky was forecast
but in clear skies at least two would be needed amassed,

The witnesses must be Muslim, trustworthy and of sound mind
And sighting is a collective obligation to each community assigned
If an individual sights the moon, and it is not accepted by the community
Then he may still fast with the group, to avoid disunity

Fasting has prerequisites, in Arabic called Shuroot
Islam, puberty and a state of mind sound and acute,
Physical ability and a state of residence,
And free from legal conditions that are preventative

The conditions of a valid fast

The first condition of the fast is having the intention,
Obligatory to have before the next sun ’s ascension,
Meaning in the night, when you go to bed,
to have the intention of fasting the next day ahead

The place of the intention resides solely in the heart
But just one for the month, or divided into thirty parts?
Maalik and Ahmed said that the first suffices the rest of the way
While Al-Shafi’ee said an intention is needed for every day

The second condition is to abstain from food and drink
One may break the fast out of necessity, if on the brink
of unbearable hardship, but this is far from normal fatigue
And swallowing is the act that is considered ‘to feed’.

If you’ve forgotten that your fasting and start to eat,
Then Allah is the one who fed you, a blessed treat,
But as soon as you recall, then stop if you’re devout
Don’t touch anything else, and spit out what’s in your mouth,

Medical Shots don’t break the fast except those for nutrition,
The fast isn’t broken by insulin, nasal drops, and a difference of opinion,
Exists regarding the recipients of blood if their fast is still correct,
But regardless they’d be too weak to fast is what you would expect

The third condition is to refrain from sexual acts,
There is consensus that kissing doesn’t break the fast,
Though some said it was disliked, because of passions it excites,
Yet even if it leads to pre-seminal discharge the fast is still alright,

Self pleasure breaks the fast, a position that was decreed,
By Abu Hanifah, Malik, AlShafi’ee and Ahmed who all agreed,
It is a major sin and violation in this month of blessings infinite,
And an action that transgresses beyond Allah’s limits,

The fourth condition is the time of the fast, from day to night
Then eat until you can distinguish the black thread from the white,
If one unintentionally eats a little past the onset of day break,
Then they should continue the fast and consider it a mistake

If they however break their fast too early before the setting of the sun,
Then the fast is considered broken and they must make another one,
One cannot break their fast before the onset of a legal exemption
And if the excuse ends, then they should again begin their prevention

MuslimKidsMatter | Ramadan for Little Ones

Ramadan: a Month of Historical and Spiritual Change