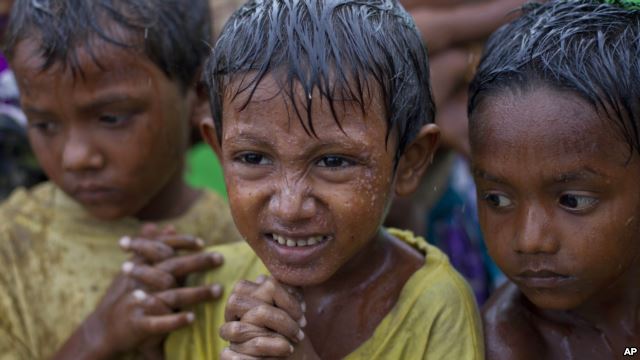 Compiled by our friends at Al Kanz

For the tenth edition of its TV reality game show the French TV channel M6 chose to celebrate by sending the participants of  Pékin Express on an adventure in… Burma, where a genocide of Muslims has been committed for almost two years —the victims both Burmese and stateless Rohingyas, who saw their their citizenship revoked in 1982 by the ruling junta. Read Amnesty Report – Myanmar: The Rohingya Minority: Fundamental Rights Denied .

Burma is a country where the military has continued to use rape as a weapon of war according to the BBC. Burma, where crimes against humanity and ethnic cleansing  has been practiced for the past one and a half years, as reported by the Human Rights Watch NGO in April 2013. The UNO, which declared several months ago that the Rohingyas constitutes the most persecuted ethnic group in the world, raised the concern about the [brutal] mistreatments of this ethnic minority. Here is the daily reality of the Muslim Burmese and Rohingyas: 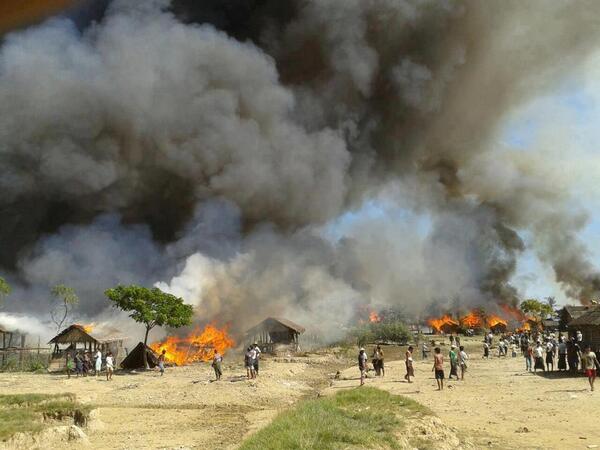 Now here is the reality that M6 is selling its viewers: 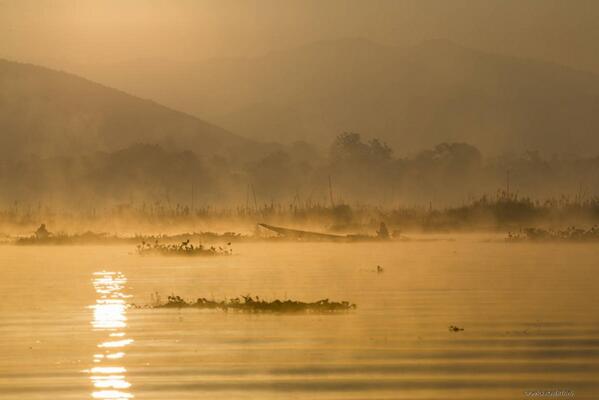 So much so that the [administration of] M6 channel chooses to ignore that a genocide is happening; from Jérémy Guyot, Media Relations Director at M6, who is touting viewers on Twitter and Morgane DuPont, the M6 Communications Officer who is always tweeting [sweet] pictures of Buddhist children but cautiously avoids the following Time cover depicting the ‘Hitler of Burma’, to Stéphane Rotenberg who went on a family trip to Burma, with his daughter. M6 prefers the pictures that would make its viewers dream and the advertisers come. Talking about Hitler, albeit dressed in an ocher robe and having a smooth skull, is just not as glamorous. 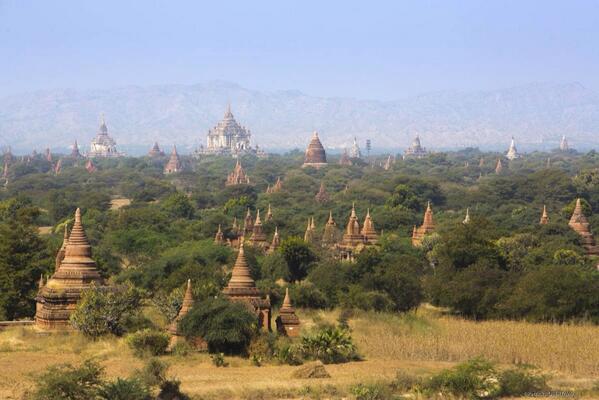 While the media is celebrating the TV channel’s 10 years of existence, not even uttering a word about the aberration of making a show in the middle of an ethnic cleansing, social media mobilization managed to gather a large chunk of people who do not relate to this unethical production.

The petition formed against this program has met with resounding success. Click on the following link in order to reach the petition: We ask for the cancellation of the 10th edition of Pékin Express, held in Burma.

We have to carry on the mobilization. M6 might not cancel its 10th edition, despite this gigantic mistake. Never mind. We  have,  cumulatively, with this 10th edition of Pekin Express, the chance to tell the whole world that in France a TV show plays and entertains the viewers near the warm dead bodies of women, children and the elderly, murdered because of the their ethnic origins. The world must know, the world will know in sha Allah. We owe it to Burma’s oppressed.

[Last]Wednesday, less than half an hour before the beginning of Pékin Express Al Kanz uploaded a good practices guide to create a successful tweetstorm. We invite you all to read this guide which is freely available online by clicking on the following link : Tweetstorm against Pékin Express: guide for a successful mobilization on Twitter.

On Twitter, we are a bunch of motivated people that strive to support the voice of the oppressed in Burma. Join us! If you do not have a Twitter account, this is the perfect opportunity to create one. If you already have one please post as soon as today to inform people about the situation in Burma. Every user that will click on the hashtag #PekinExpress – and the number of users is huge as the show is streamed and can be watched later online – will have a chance to learn that M6 has filmed its show while men, women and children were dying under the violence of extremists. Tweetstorm to support these children – © Barakacity
Additional Information: The picture  has been taken in 2013 during a humanitarian mission of the charity Barakacity. These are Rohingyas and other children that the extremists of Wirathu want to eliminate. Let’s tell this truth to the world. Let’s not be silent. Let’s mobilize. (Translated by @MuslimFast from French version : J-4 pour la tweetstorm contre Pékin Express en Birmanie and Niyou from French version : Lire – Pékin Express pendant le génocide en Birmanie : 12 000 signataires en 24h )
Share303
Tweet
WhatsApp
Reddit
303 Shares