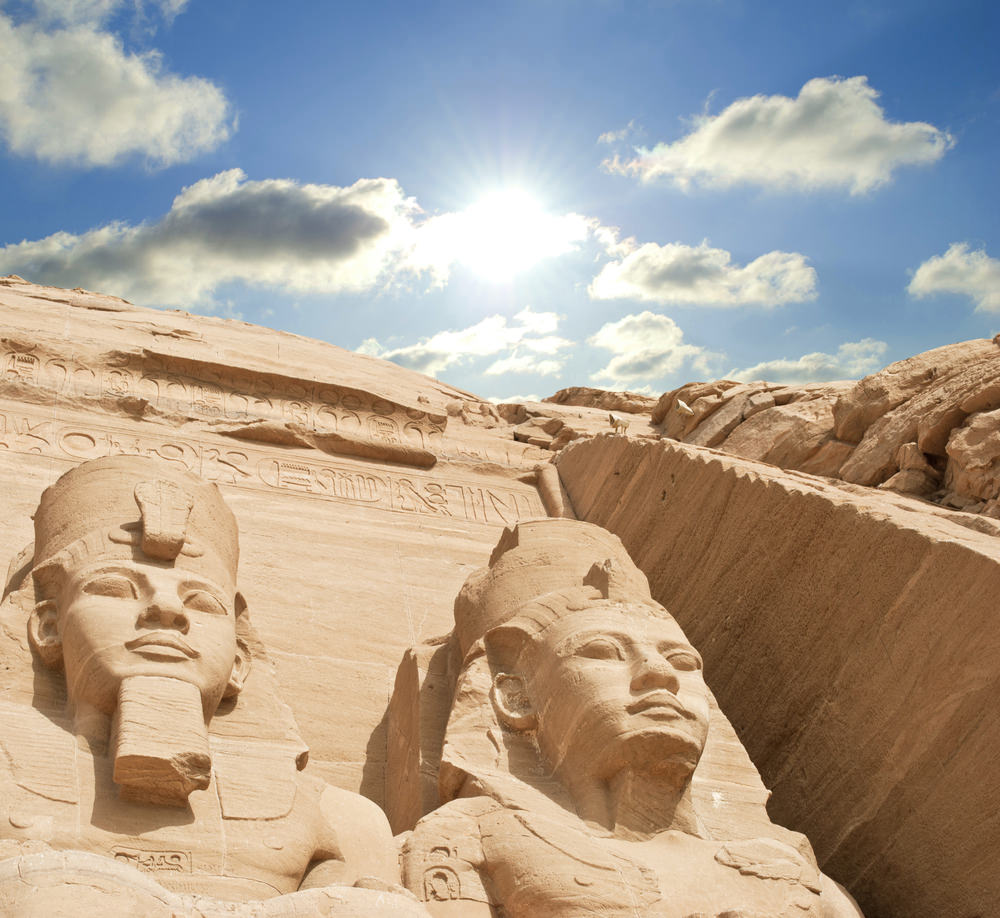 Suffice it to say, this is the most depressing anniversary yet of the Egyptian uprising. Somehow, the country has managed in the last three years not only to make no societal progress, but to actually regress to a situation that in many ways is worse than the Mubarak-era status quo. A cursory rundown of recent events highlight the utter absurdity of public discourse since the July 3rd coup.

We’ve always been at war with the Muslim Brothers

In order to fashion themselves as heroes, the military had to be sure to cast the role of State Villains. This process was well underway in the lead up to last year’s June 30 protest and was subsequently amped up – by orders of magnitude – in the aftermath of Morsi’s overthrow. That summer, “news” programs regularly affixed a banner with some variation of “Egypt Fights Terrorism” to the broadcast ticker (a trend that still continues). In case that graphic proved too subtle, stations began producing promos accusing the Brotherhood of carrying out a holocaust (complete with spelling and syntax about as dreadful as their journalistic integrity). All this was a prelude, of course, to the official word from on high proclaiming the Muslim Brotherhood a terrorist organization – that’s when surreality really took hold.

Blacklisting a significant segment of the Egyptian population has emboldened conspiracy theorists, prosecutors, and the broader state security apparatus. The result at times has been patently bizarre, such as the accusation that a well-known puppet – yes, an actual puppet – was conveying instructions for a terrorist plot through seemingly innocuous dialogue (only to the untrained ear, of course) for a Vodafone commercial. More troubling is the virtual institutionalization of Thought Crimes, wherein a schoolboy is jailed for have a “R4BIA” sign on his ruler, posting the symbol to your Facebook profile can get you up to 5 years in prison, and criticizing the Egyptian judiciary on Twitter is outlawed. Most distressing, however, is the brazen incarceration and indictments of practically any and all vocal critics of the regime – not simply Brotherhood leaders, but also liberal/secular activists and prominent academics. All this as the interim president glibly declares that Egypt is no longer a police state.

Not content with merely limiting the range of acceptable thoughts, Egyptian authorities and their media enablers are busy delimiting the nation’s cache of acceptable memories. To be sure, throughout any transitional period, historical revisionism is going to be the norm. “Facts” will ebb and flow as various parties see fit to cast them to their advantage. The Muslim Brotherhood’s role during the early stages of the uprising has been a particular flashpoint. The politicization of the historical record (again, especially as it concerns the MB) is even evident in the Oscar-nominated documentary “The Square.”

Yet the tactics and reach of bloggers, spokespeople, or even acclaimed filmmakers pale in comparison to the power of the state to re-write the recent past. This includes, of course, the military’s role in atrocities committed at Mohammed Mahmoud and Rabia Al-Adawiyyah. With little fanfare, too, the memory of the martyr that helped spark the uprising is being tarnished and effaced. And so, this demonization of the Brotherhood and revolutionary symbols, coupled with the whitewashing of the army’s crimes now allows, in an obscene turn of events, the interior ministry (the original target of all the anger on January 25, 2011) to call for celebrations and rallies commemorating the “glorious revolution.”

No variation on an Orwellian theme is complete without mass delusion and submission, and Egypt is no different. Were that these absurdities were seen as evidence of the regime’s loose grip on reality. Were that these human rights violations and violent crackdowns were viewead with the indignation they rightfully deserve. As it is, not only is a large portion of the Egyptian populace (at least a plurality and likely a majority) content with the direction the country is headed, but they are looking to double-down with calls for the Defense Minister (and de facto state leader), Gen. Abdel Fatah El Sisi, to run in the country’s next presidential elections. Between state officials dubbing Sisi Egypt’s De Gaulle, musicians producing anthems proclaiming “We Want You (O Sisi),” and media outlets generally fawning over the general’s bravado, it is hard to imagine that he would not win in a landslide should he decide to throw his Soviet-era army hat into the ring.

So where does that leave the rest of us who have eschewed the false dichotomy of security vs. freedom? Sadly, I fear that an already long, dark road after Mubarak’s fall has grown exponentially longer and darker. As I conclude this piece, news of multiple explosions in Cairo is hitting the wire. No doubt anger will be focused almost exclusively on the MB and their sympathizers. Likely, a crackdown will ensue, providing more motivation for extremists to resort to violence, and so the spiral downward will go on ad infinitum. Along the way, the vitriol will only increase and the impression that Egypt needs a strong, military leader to pull it out of its depressed state will grow stronger.

It’s hard to imagine when there will once again be room for good faith debate and meaningful dialogue in Egypt.

It’s hard to imagine when we can once again celebrate #Jan25 and all that it stands for, rather than lament all it has momentarily been co-opted to mean.