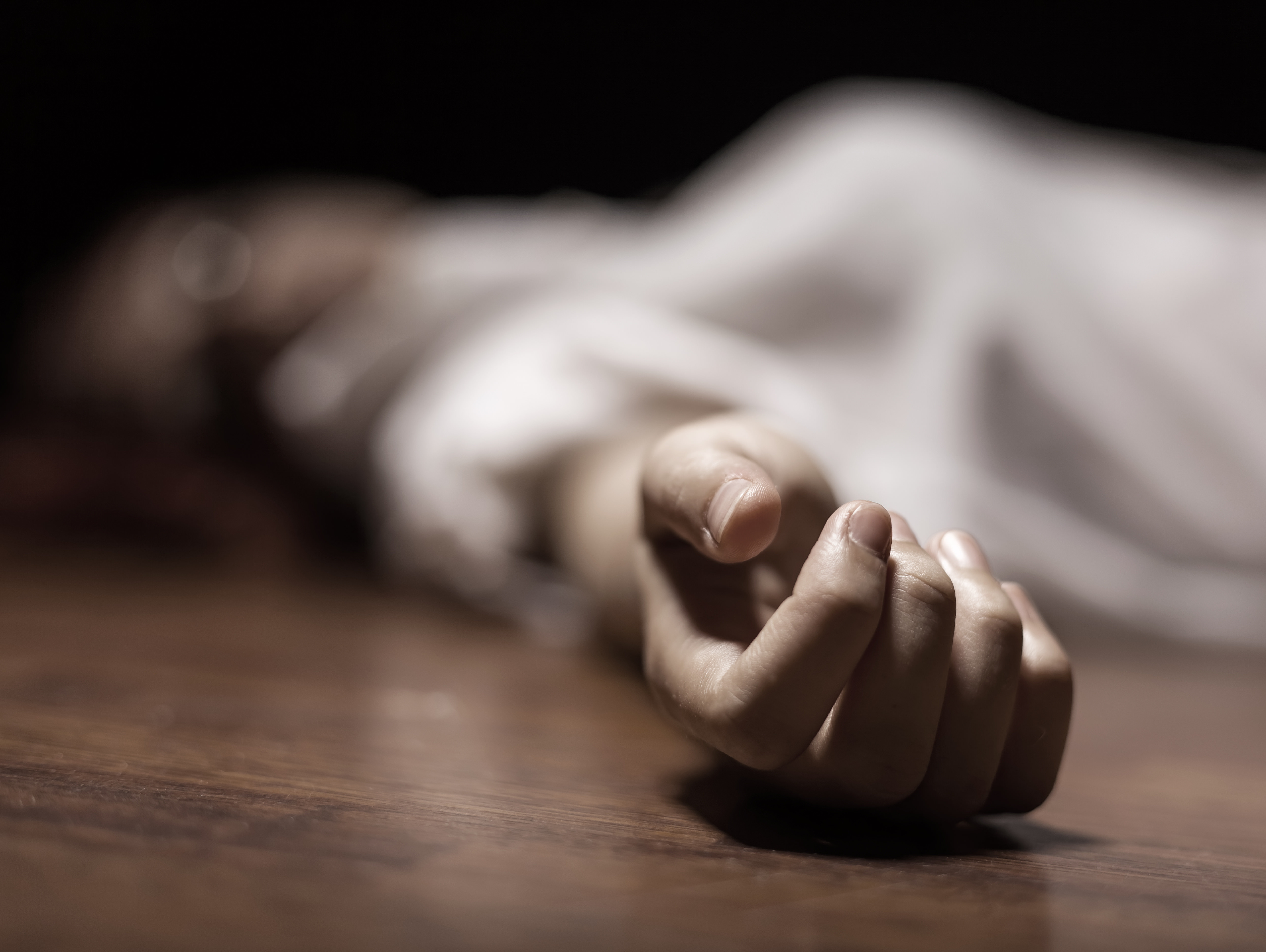 Perhaps one of the most misunderstood and misconstrued verses in the Qur’an by Muslims and non-Muslims alike is verse 4:34, the so-called ‘chastisement verse.’

Those who claim that the verse allows husbands to hit their wives argue that the verse suggests a three step solution in the event of a family dispute where ill-conduct has been committed on part of the wife. The verse instructs first that the husband may exhort his wife and appeal to her reason (wa‘ẓ). If the problem continues, the husband may then express his displeasure by sleeping in a separate bed. If the wife persists in the deliberate mistreatment of her husband, expression of contempt, and disregards her marital obligations, the husband, they argue, as a third step, may resort to ḍarb as a means to ‘save the marriage’.

The verse prescribes these three conflict resolution measures in the case of a dispute between husband and wife. The most contentious segment of the verse is the imperative waḍhribūhunna (hit them). The word, coming from the trilateral root ḍ-r-b, in this verse has commonly appeared in modern English translations of the Qur’ān as “hit” or “beat lightly”. The addition of “lightly” reflects a dependence on traditional commentary (tafsīr) of the verse. Other translators have instead used words such as “tap” and “pat” to represent a physical type of admonishment that is not at the level of hitting or beating. All of these translations, I would argue, do not take into account the context of the verse vis a vis the passage following it. Others have posited seemingly far-fetched translations, wherein, they argue; ḍarb implies sexual intercourse, or the temporary separation of husband and wife. Although the Prophet

did separate from his wives when a dispute arose, I argue that this is not the primary purport of the verse.

Insofar as a translation must maintain a ‘literal’ expressive framework, the most adequate one-word translation of the word ḍaraba would be “to percuss” or, “to strike’’ or tap lightly as a doctor would examine a patient”. In this study, however, I will show that the real meaning of waḍribuhunna is not literal, but that the imperative is a stand in for a metonymic expression of anger and display of displeasure. This interpretation, I argue, has basis in the works of the Muftī (judge) of Makkah and the student of Ibn Abbās (interpreter of the Qur’ān), ‘Aṭā’Ibn Abī Rabāḥ (d. 114 AH), and is, in fact, suggested by the writings of a large number of scholars.

In this brief study I will provide a comprehensive overview of the phrase waḍribūhunna from it’s linguistic (lugha/philology), rhetorical (balāghīyya), jurisprudential (fiqhiyya), exegetical (tafsīriyya) framework, and include some supporting traditions (ḥadīṭh) of the Prophet. I will not be able to delve into similar discussions surrounding the terms qawwāmūn, wahjurūhunna,  nushūẓ (in detail) and other such controversial terms in this particular verse will not be the focus of this article. They will be addressed in a much more extensive study “Spousal Reprimand in Islam”, God willing. The following remarks on the phrase wadhribūhunna are only summarized from it.

I was pleased to read this booklet written by my dear brother, Imām Abdullāh Hasan under the title “The End to Hitting Women: The Qur’ānic Concept of Ḍarb (‘hitting’)”. Imam Abdullah is bringing new insights into the interpretation of verses from the Qur’ān that are often misinterpreted and misused to justify violence and oppression of women, a position taken by several (mis-)interpreters in a way that is unfair to Islam and its eternal teachings.

We need such insights to understand the book of God and the traditions of His Prophet (peace be upon him), especially with regards to two subjects: women and governance. Several (mis-) interpreters have rendered such subjects in a way which, in my view, is contrary to both the spirit and objectives of the Sharī‘ah.

The question then arises: how can we differentiate between a valid interpretation or re-interpretation (which is the case here) and an invalid misinterpretation? We must resort to the absolute and universal objectives (maqāsid) of the Sharī‘ah.

“Sharī‘ah is based on wisdom and achieving people’s welfare in this life and the afterlife. Sharī‘ah is all about justice, mercy, wisdom, and good. Thus, any ruling that replaces justice with injustice, mercy with its opposite, common good with mischief, or wisdom with nonsense, is a ruling that does not belong to the Sharī‘ah, even if it is claimed to be so according to some interpretation.’’[1]

Thus, we can argue that the same verses that Hasan explains here were previously subject to misinterpretation because the outcome and the meaning go against these absolute and eternal values of Islam: justice, mercy, wisdom, and goodness. In the issue of marriage, specifically, God says:

“And among His signs is this, that He created for you mates from among yourselves, that ye may dwell in tranquillity with them, and He has put Love and mercy between your (hearts), verily in that are signs for those who reflect.”[2]

With regards to marriage specifically then, we can add a fifth objective: love. It is about time that our fiqh (Islamic ethics and rules) are renewed in order to align our behaviour with these eternal and absolute values; justice, mercy, wisdom, goodness, and love. These absolute objectives are fixed ends that reign over the changeable means, and their universality governs how we understand the Sharī‘ah in different contexts of place and time.

May God reward Abdullah Hasan and widen the circles of benefit of his works.

On the Shoulders of Giants

How do you Stop Racism in the Arab-American Community? Heck if I Know