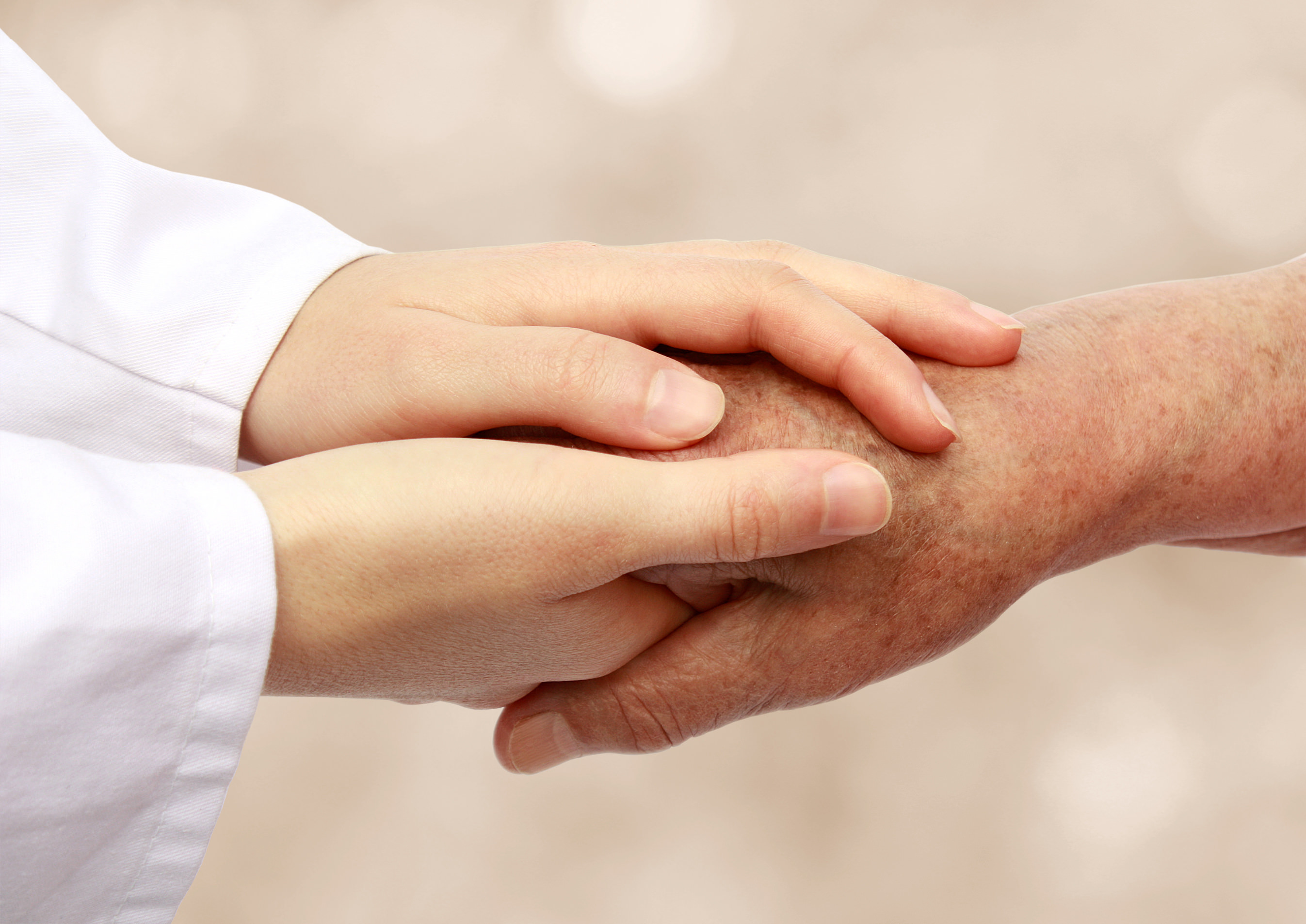 This is a short piece translated from Ibn Qudamah’s Mukhtasar Minhaj al-Qasidin. It distills a picture the Quran and ahadeeth build up of the Prophet’s virtues and character, peace be upon him: integrity, honesty, steadfastness, courage, kindness, compassion, courtesy, and other qualities too numerous to list. To say the Prophet’s is a life well documented is an understatement. There is hardly an aspect of his life which did not come under the scrutiny of his close companions, who left for posterity all that they saw him do or hear him say. The reason: to know what the Prophet, peace be upon him, did, is to know what we all should do. The Qur’an describes him as a beautiful example:

There has certainly been for you in the Messenger of Allah an excellent pattern for anyone whose hope is in Allah and the Last Day and [who] remembers Allah often. [Surah Al-Ahzab: 21]

So the Prophet’s sunnah, Qur’an aside, is the very notion of Islam itself – emulation of which becomes the life work of a believer in his or her journey to God and the Afterlife.

‘God’s Messenger, peace be upon him, was the mildest of people and also the warmest and most generous of them. He would mend his own sandals, patch his own clothes and help his family with the daily errands. He was very shy; shyer than a virgin in her chamber.

He would respond to the invitation of slaves, visit the sick, walk alone [without guards or fanfare], allow others to saddle-up with him on his mount, accept gifts, eat food that was sent as a gift; though he never consumed anything that had been given as charity. He did not have enough dates with which to be sated, nor was he sated with barley-bread for more than three consecutive days. He would eat whatever food was readily available and he never criticised food. He never ate reclining, and ate from what was nearest to him.

He loved perfumes and disliked foul odours. He honoured people of virtue, and kept affectionate ties with nobles and dignitaries. He never snubbed anyone and would accept the excuse of those who presented excuses.

He would joke, but never would he utter anything untrue. He laughed, but not loudly. He would not let any time pass without being in the service of God, exalted is He, or being engaged in whatever was essential for his own self-development.

He never cursed women, nor abused servants. Nor did he strike anyone, except for in jihad in God’s cause. He did not exact revenge for his own sake, but did so when God’s limits had been transgressed. If he was presented with two options he took the easier of the two, unless it entailed disobedience or the severing of ties – in which case he would be the furthest away from it.

His description in the Torah is: “Muhammad, the Messenger of God and My Chosen Servant. He is neither harsh nor severe. He does not shout in the market places, nor repay evil with evil, but instead he pardons and forgives” …

He would sit in an assembly wherever it was convenient and would mingle among his Companions as one of them, such that when strangers came they couldn’t distinguish him from others, save after inquiring as to who he was. He would take to long periods of silence, but when he did speak he did so measuredly and clearly, repeating himself so that he would be understood. He used to pardon, even when he was in a position to punish, and he would not confront anyone with what they did not like.

He was the most truthful of men, one who most fulfilled his trusts and commitments; the easiest going of people, the most affable, and the most generous in friendship. Whoever gazed upon him unexpectedly, was awe-stricken by him; whoever knew him, loved him. His Companions, whenever they spoke about worldly affairs, he would join in with them; and when, in recollecting their pre-Islamic days, they would laughed, he would simply smile. He was also the bravest of men. One Companion recalled: When the fighting became intense, we would seek shelter behind God’s Messenger, peace be upon him.’1