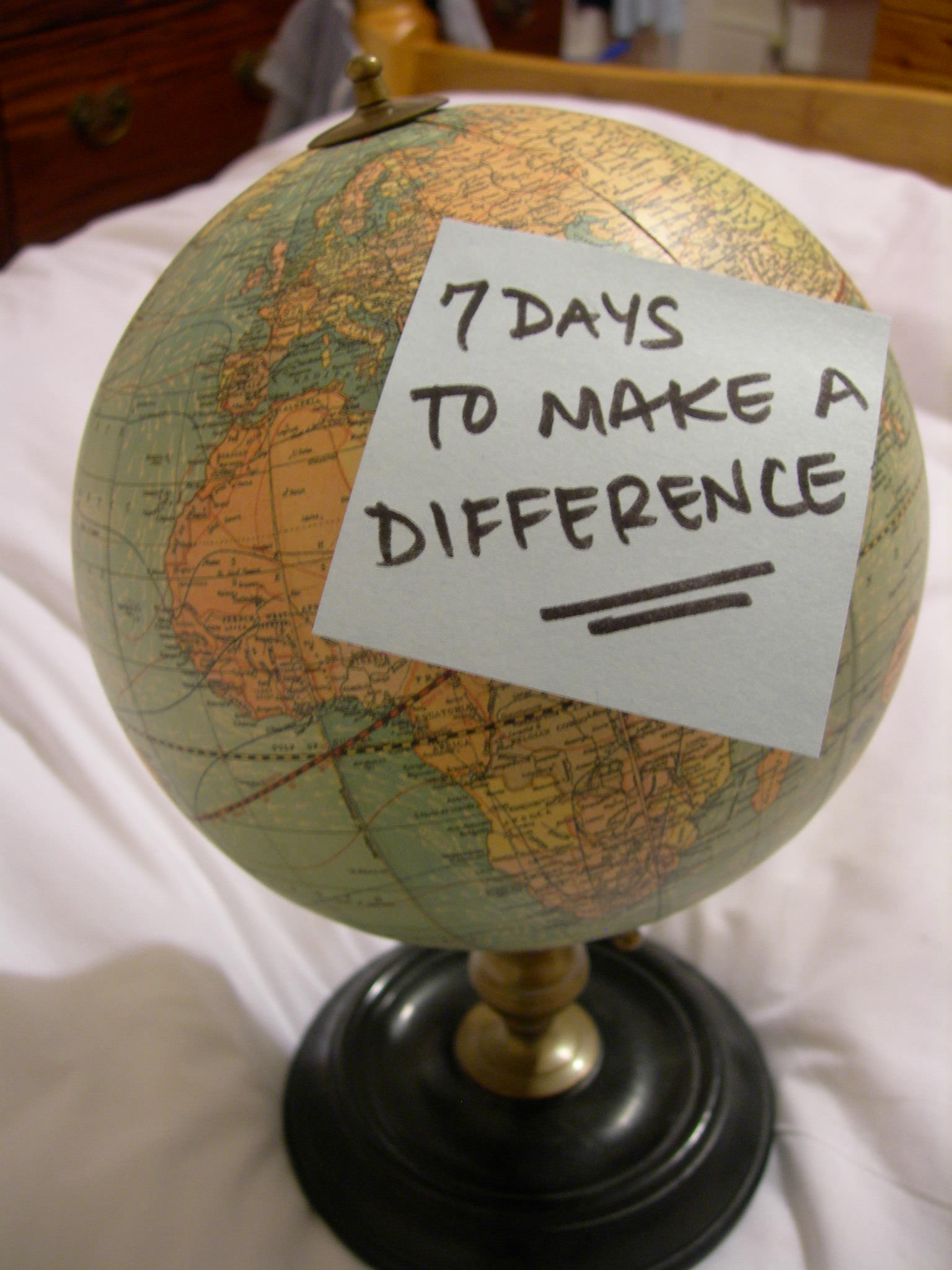 Anger, betrayal, despair. These are feelings that will not be unfamiliar to those who are involved in Islamic work. You know what I’m talking about. That sinking feeling deep in the pit of your stomach when people ignore the many positives of the organisation/ mosque/ project you helped build and use the relatively few negatives to discount the whole thing. You successfully lobbied the local council, raised the funds and built a mosque yourself? Well, I don’t really care because the parking facilities are atrocious. 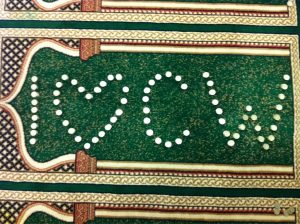 It’s an attitude problem with the Muslim community that has led to countless of its best workers abandoning all attempts at community work. Who has time to do good and be shot down for it? Who wants to be made to feel like everyone who benefits from the work that you do is doing you a favor? No one. So enthusiasm quickly turns to disillusionment. Disillusionment turns to cynicism. Cynicism turns to apathy.

I know. I have been down that road more often than I care to admit. 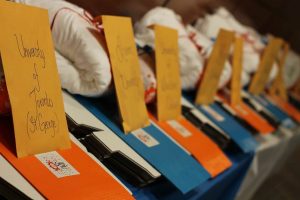 But there was one day where I felt particularly close to being broken. I remember it well. Even by my hopelessly pessimistic standards this day had been an absolute disaster. Everything that could go wrong did. Suppliers were not responding to phone calls, deadlines were being missed and all this was coming on top of a stressful time at medical school. But what pushed me over the edge were a series of conversations where people said they would no longer be getting involved with the project for reasons that ranged from the trivial to the made up.

No matter how much I tried to explain to them that their relatively minor and debatable points of contention would be dealt with, that they had been misinformed or had misinterpreted, that it wasn’t worth breaking the unity that was being created after so much effort – I couldn’t get through.

Feeling battered and bruised on the last train home, I was lost in my thoughts when someone tapped me on the arm. “You’re the guy from Charity Week right?” he said. When I nodded my head, he proceeded to identify himself as a member of a small Islamic Society outside of London and asked an innocuous question about the practicalities of banking the money. 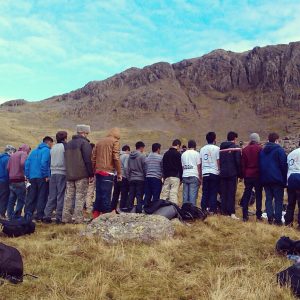 He then said something that floored me. “You know, I just wanted to say thank you to you all. We’re a small university with relatively going on during the year. Charity Week is not only the highlight of our year, it makes us feel like we’re part of something special – like we’re part of an Ummah. For so many of us, it was the first time we got involved in our Islamic Society. It is literally life changing… But I’m sure that you get people saying that all the time.” With that he gave me a quick hug and got off at his station.

“We only feed you for the sake of Allah; we desire from you neither reward or thanks.” [Quran 76:9]

I felt humbled… and deeply embarrassed. It was as if Allah was telling me “Is this what you wanted? Are you happy now?” I did not deserve that praise and I realised that I had fallen into the trap of letting the reaction of others dictate my feelings towards working for the sake of Allah. The roller coaster ride of emotions I experienced that day taught me a valuable lesson – when you set out to work for the sake of Allah, the only approval that matters… is His.

A Simple Cure for the Immune Heart

The Beggars in Pinstripe Suits