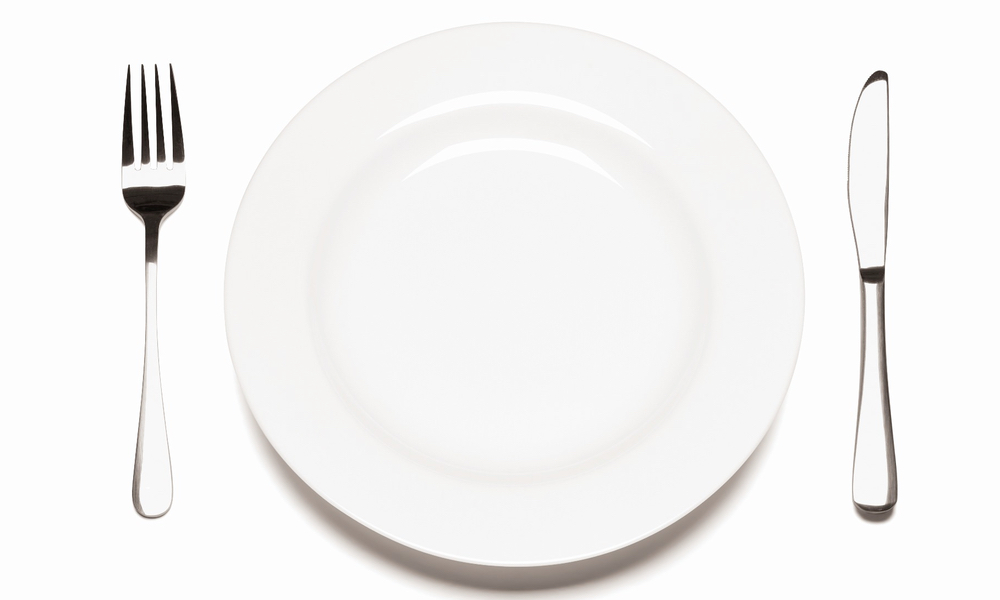 To mark the 10th anniversary of Charity Week, we’ll be sharing 10 inspirational stories from across the years. These are the kind of hidden stories that go behind the numbers and the efforts. They are the kind of stories that open our eyes to the beautiful people who made this all possible.

The first few Charity Weeks took place in Ramadan. This was a blessing as well as a challenge. Fasting through the day and Tarawih prayers in the night left little time for people to collect money for orphans and needy children. Still, in those early days, we went for it anyway. One of my friends from University came with us when we went to a train station to collect.

From just after Fajr we stood there in the cold repeating the same thing again and again. It wasn’t easy and I personally found the number of rejections depressing. But not my friend. Hours into the collection and he was still bouncing around with as much energy as when we first got there. He wouldn’t just sit in the corner. He would engage the commuters in conversation and charm them into donating. Watching him at work was impressive. Since it was Ramadan, the only substantial breaks we needed to take were to pray. As Maghrib time came, the rest of us started packing up. It had been a good days work. We were all completely exhausted and had just about enough energy to get to the mosque to break our fast and pray. 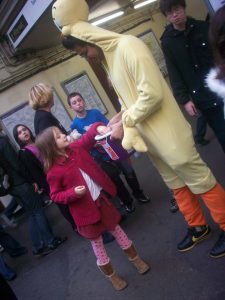 However, my friend refused to leave. “You guys go ahead. I’ve got a couple of dates and I’ll pray in the closest mosque” he said. I protested that he would make himself ill. He couldn’t continue on just a few dates. But he refused to budge. I had assumed that he would stay for an extra hour or two. But at suhoor time I got a knock on the door.

It was him. He had only drank some water and had his dates. Apart from praying Taraweeh he had been collecting pretty much through the night. He had just come to me to drop some money off to deposit at the bank in the morning. I was shocked. He looked ill now. I insisted he come inside and have something to eat. “I’ve already got some dates” he said as he turned to leave. I grabbed his arm. “You have to stop otherwise you’re going to make yourself ill” I told him forcefully. He gently loosened his hand from my grip. “I can’t stop” he said, now tears welling up in his eyes. “I’m an orphan too.”

I felt numb. He had never spoken much about his family and now I knew why. Now it all made sense. He felt the pain of the orphans that we were fundraising for in a way that the rest of us couldn’t imagine. He knew that every penny he raised was desperately needed by those suffering. He knew that even though he had just gone more than 24 hours with nothing but a few dates and water, there were millions of children who had even less than that. 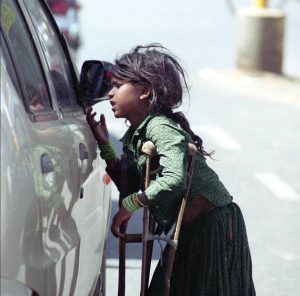 “In their love, kindness and compassion for each other, the believers are like a human body: when one part of it is hurt, the rest sympathizes with it in wakefulness and fever.”

Sometimes we feel that we have done our bit by doing some good deeds or at least not doing any evil. It is an easy trap to fall into especially when the standards set by our contemporaries are so low. What this brother taught me was a valuable lesson. It was not him that was acting strange by eating little and raising money non-stop. In fact, it was the rest of us that are strange by being able to sleep in peace whilst our brothers and sisters suffered elsewhere.

A Competition Unlike any Other