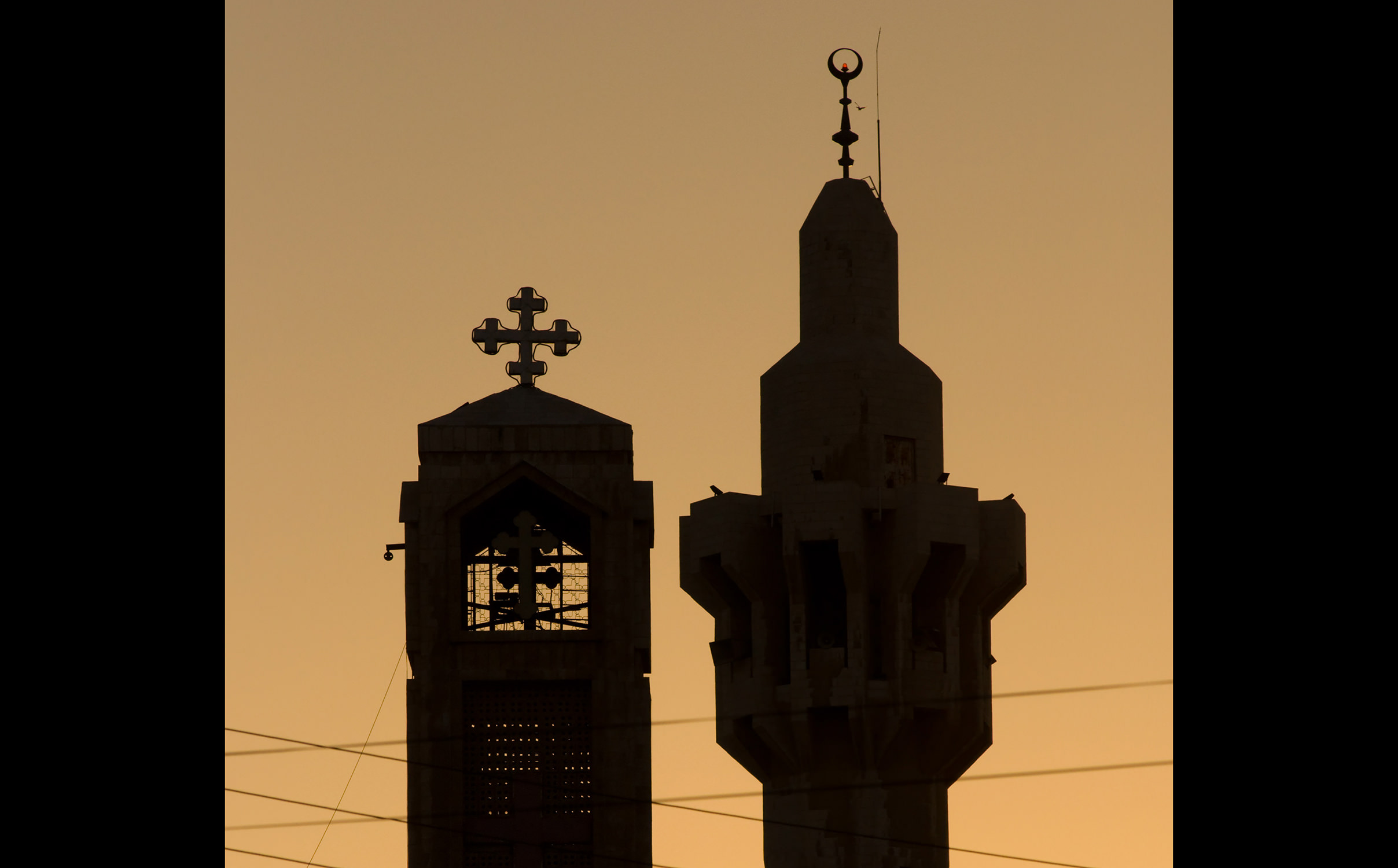 Almost immediately after logging onto Facebook and posting that she had converted to Islam, April Fuller was bombarded with messages, from both her close friends and acquaintances.

“Why did I expect anything less,” Fuller’s former youth pastor wrote. “I am an infadel (sic) according to your cult so therefore I am your enemy. Such a shame you have chosen to turn your back on a loving God and serve a false prophet who preaches hate for anyone not of said cult.”

But an old childhood friend offered congratulations. “I know a lot of people and ‘friends’ are giving you hell about this. It’s your decision. I hope it works out for you sweetie.”

Fuller’s uncle was a pastor in a Southern Baptist church, the largest religion in the state, in the 1,500-person town of Raleigh. Although her family has long been strict adherents, Fuller was drawn to Islam because, for her, it was the first time religion made sense.

“I always grew up believing in something, so I knew there was a god,” Fuller, a sophomore English major, said. “I was just trying to figure out what I wanted to be, but I knew Baptist wasn’t for me.”

The second semester of her freshman year, Fuller was introduced to another student, a practicing Muslim, through a mutual friend. They quickly became friends, and he began to teach her about Islam.

“I started talking to my friend, and he was telling more about it, and I thought this kinda makes sense,” Fuller said. “In Islam, you use logic; in Christianity you have to go on blind faith. A lot of times, when I tried to question Christian beliefs, I was shut down. With Islam, they welcome doubts and attempt to dispel them.”

Fuller said she knew her conversion would receive some mixed opinions, but she did not expect the amount of backlash she received on Facebook. While most of her college friends took the change in stride, the older generation had a problem with it.

“My heart is sad for the teenage girl I admired so much in church,” a member of Fuller’s former church posted on her wall. “You were such an inspiration to all the teenagers who saw you stand up for what you believed and not ashamed to be a Christian. Don’t be a stumbling block April to all these young souls.”

Although many of April’s friends at school have largely congratulated her, her grandfather was not nearly as accepting.

“A few days after I came out as Muslim, he called me to ask if I was going to be blowing up any buildings soon,” Fuller said.

While her dad’s side of the family has yet to come around, her mom’s side has openly embraced the change.

“My mom has always encouraged me to follow my heart, and this is no different,” Fuller said. “She educates herself on what I believe, can eat and all that so that she can understand what I’m going through and how she can best help me.”

Any friends that Fuller may have lost, she has more than made up. She joined the Muslim Student Association (where she is also the director of women affairs) at Ole Miss, which, according to Fuller, provides a place where she can be herself. The organization, made up mostly of full-time undergraduate and graduate students, has offered Fuller a new home.

“I love all my friends, don’t get me wrong,” Fuller said. “But since I joined the Muslim Student Association, I have a close group that I can talk about Islam with, as well as a group that won’t pressure me to do anything that goes against Islam.”

Since converting, Fuller has defied the Ole Miss student stereotype. She does not drink, keeping her away from the Square and frat parties, and did not visit the Grove for a single football game last season. Her hijab, a piece of clothing that covers the hair and neck, keeps her in more modest clothing choices (such as not showing ankles, hair, etc.) and not the oversized t-shirts and Nike shorts that Ole Miss girls are known for. As there is no mosque in Oxford, she travels to Memphis with a group every Sunday for worship, while still performing the mandatory five daily prayers.

After everything is said and done, Fuller says she would still make the decision to convert again.

“I finally have a peace I didn’t have in Christianity,” Fuller said. “I know what I believe, who I am, and how I want my life to reflect on this. For the first time, I actually feel like I know what I’m doing. It’s strange; I found peace in a religion where many only see hate.”