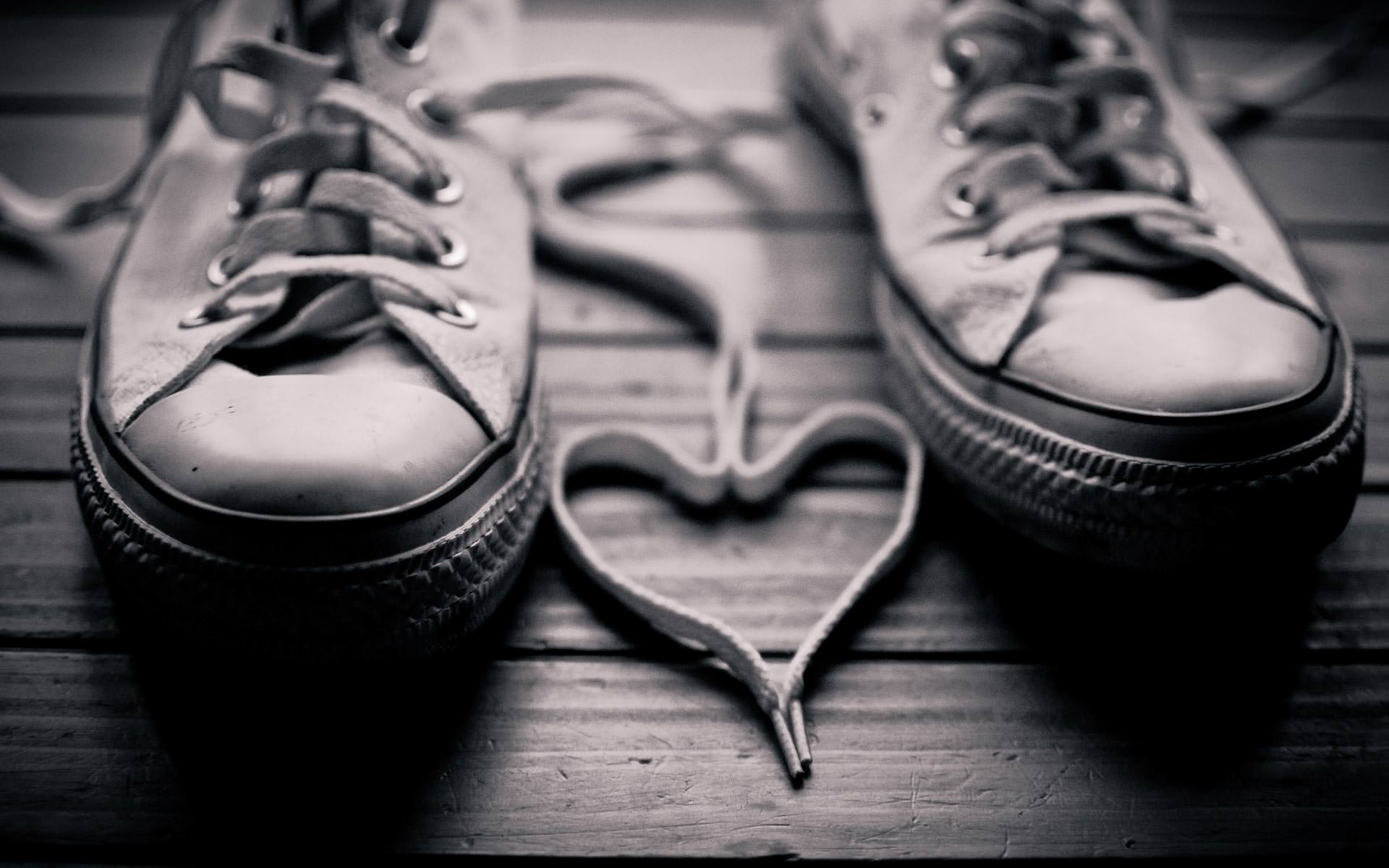 How would you advise a girl who has fallen in love with a guy of another faith at her high school? She is a practicing Muslimah, and she was not having an “affair” with him or anything; she never touched him. She interacts with him everyday, and initially she thought it was just one sided but now the guy has confessed his love for her and she was courageous enough to leave immediately. She is overwhelmed with emotions and fighting a battle of faith and love. What would you say to her?

Siraaj: I wouldn’t start by telling her that her emotions are wrong or bad.

I would focus on re-asserting or reinforcing her identity as a Muslim.  The more dire consequence I’ve seen for some is attempting to reconcile their identity as a Muslim with their emotion, and sometimes the emotion is chosen such that they have to leave Islam altogether to feel okay with dating.

So my basic approach would be to focus on what she did right – that her eman is strong, masha’Allah, that this life is a test and she’s passing, that Allah tests those whom He loves with the more difficult tests to reward them, that even Yusuf [as] went through this test and would rather deal with imprisonment than that test.

That it’s not allowed will be implicit in congratulating and reinforcing her, I believe.  I would not berate her with the haram card – that this is haram, that you should stay away from such relationships, how could you? What’s wrong with you? See this is what happens in a mixed environment, and the usual negative I-told-you-so dialogue.

People in these situations also often want to talk about their situation – that person, their story, how she liked him, how she found out, every nuance has meaning and often they need to just get that out and need a person they can trust to talk without feeling they’ll be attacked.  The person that can do that will insha’Allah establish trust with them first at an emotional level and then be better able to influence them.

That’s how I’d go about it, given the situation as described.

Hena: At this point she needs someone calm and collected who can talk her through her emotions.

I would hold her and hug her tight, give her a physical warmth if I was in the same place.

Carrying the weight of this secret is phenomenal stress. High school is already so stressful and our girls are bombarded with this notion of ‘love’ since they are little.  The first love experience is very strong. The intensity that we feel at that age is much more magnified than the emotions we have as we age, but feelings are just that… feelings and they eventually pass.

Most high school in-love relationships do not survive even if both people are from the same faith.  They fall out of ‘love’ or cannot bridge the separation that graduation brings, when you don’t see the person everyday in the hallways and in class. After graduation most kids take new directions.

Her feelings may not be controllable but she can control her actions.

How you found out is important too. Did she come to you or did you find out? If she came to you then honor her wisdom.
Just as Prophet Muhammad

turned the sahabi’s face away, you have to metaphorically and gently help her turn her heart away.
Please do emphasize the Hub (love) of the Creator versus love of the creation. Bring it back to Allah. There is no pain-free way to go through this. If the tears are flowing ask her to cry out to Him. Ask her make this dua- “O Allah, o controller of hearts and eyes, make my heart firm upon your religion.”
You sound like you have confidence in her, that should reflect in your tone and that is a great help knowing that someone who you respect has faith in you. Help her make a concrete plan on how she can cut back contact with him and check on her from time to time.
May Allah make it easy on her and give her the shade of His Throne.

Nadya: A very important thing I’d remind her of is dua’a…

I’d remind her that this is a test for her. Everyone gets tested in life because that’s how Allah distinguishes those who are patient and deserving of Jannah from others. Some people are tested with death of loved ones, some with sickness, some with poverty or riches, and some are tested with love and emotions. Her loving him in secret is a test in and of itself, but him expressing his love back?!? Oh boy…That’s a huge, giant. flashing neon sign saying, “Big test from Allah! Big test from Allah!”
I’m also reminded of the ayah in Surat Al Baqarah:
“…and it may be that you hate a thing which is good for you, and it may be that you love a thing which is bad for you. Allah knows but you do not know.” (2:216)
Mention the ayah if the situation is appropriate and it seems befitting. This could be of benefit as well.
Share177
Tweet3
WhatsApp
Reddit
180 Shares

How to Extract Gems from the Quran – Part 2