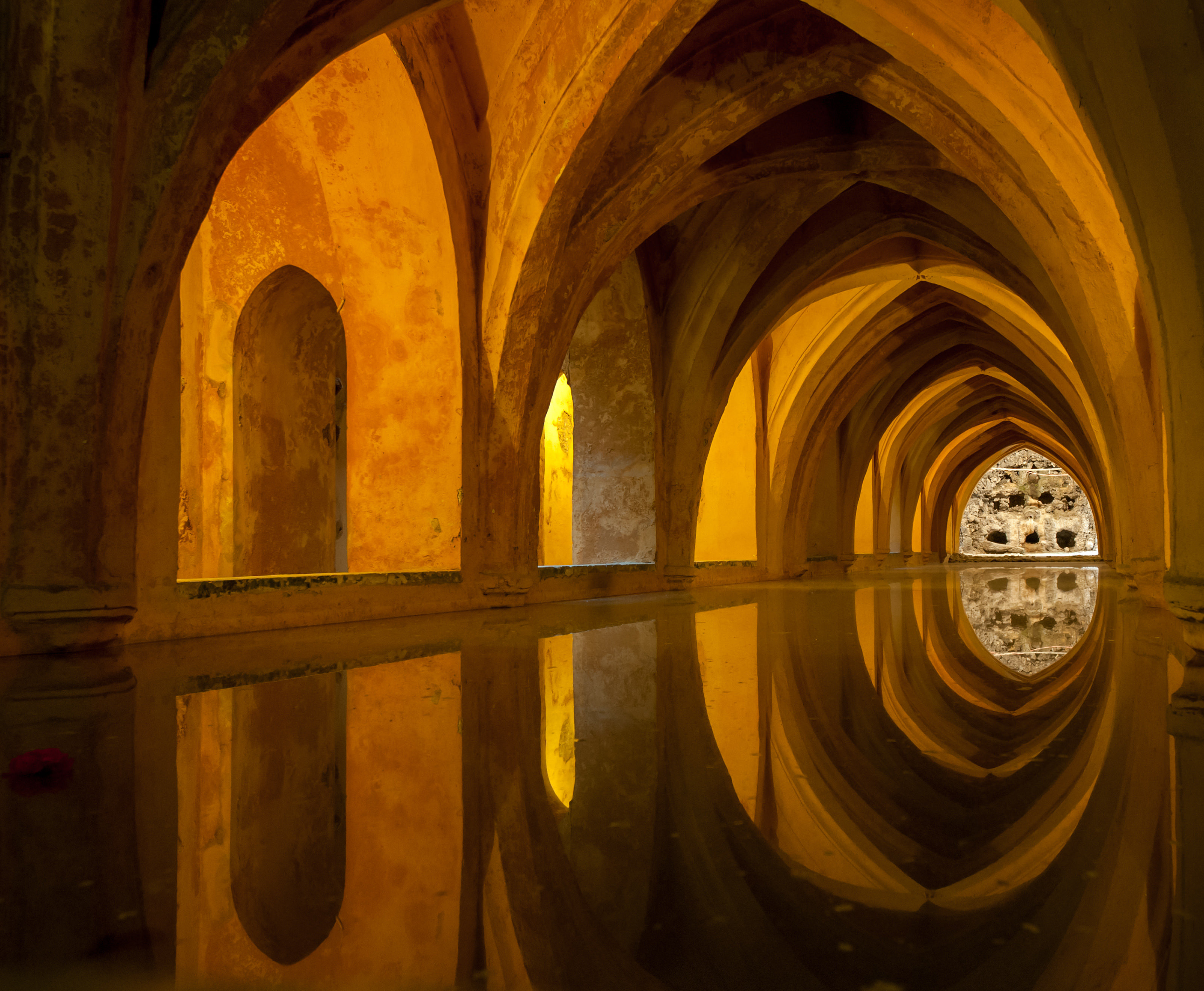 Just when we thought Muslims had passed the days of negative, terrorism-attached attention, it feels as though they never left. Repeated cases of child grooming by “Muslims”, then the Boston Marathon bombing, and now the attempted beheading of a British soldier on the outskirts of London, means that all sorts of heinous attacks are associated with Islam.

The responses of many Muslim community leaders have been admirable – and it must be noted that British Muslims have been receiving some positive support from various sections of society. But we seem to cross this hurdle every few years – and it is not going away. Now we have racist groups emerging, underpinned by a hatred for Islam.

This is why in my view the perception of Muslims remains negative:

“O Allah! Unto You do I complain of my weakness, of my helplessness and of my lowliness before men. O most Merciful of the merciful. O Lord of the weak and my Lord too. Into whose hands have you entrusted me?  Unto some far off stranger who receives me with hostility? Or unto a foe whom you have empowered against me? I care not, so long as You are not angry with me.  But Your favoring help, that were for me the broader way and the wider scope.  I take refuge in the light of Your countenance whereby all darknesses are illuminated and all things of this world and the next are rightly ordered, lest You make descend Your anger upon me or lest Your wrath beset me. Yet it is Yours to reproach until You are well pleased. There is no power and no might except through Thee.”[divider]

The real approach that we need is not a perception-improvement strategy, but a life and hereafter strategy. Here are 5 proposals:

1. Put what we see in the media in context.

Don’t let your feeling of success be defined by what the media or politicians choose to portray – remember that success is defined by Allah alone. Do not let the idea that just because a Muslim did something horrendous make you feel guilty.

Do not let the news cycles define your self-image. Be aware of the public mood, but define your life by the real actions that you can do that will positively impact the community.

2. If your neighbors have never been given a good impression of Islam, that is your fault.

Be a dutiful neighbor so much so that they would miss you once you’ve died.

“Jibril kept advising me concerning the neighbor to the point that I thought that he would inherit from his neighbor” (Bukhari, Muslim).

was known to spend quality time with people, young and old, Muslim as well as Jewish people and others.

Share your cooking with a few of your neighbours (make it healthy). Invite them for tea, get to know them and give the opportunity to question you about Islam. Host gatherings – for example this Ramadan hold a street iftar and invite them over. Offer help to those that need it. Feed the Homeless in your city.

3. The BBC, or any Muslim organization, will not actually change anybody’s destiny, but Allah will.

After the incident at Taif, the Prophet

said: “O Allah! Unto You do I complain of my weakness, of my helplessness and of my lowliness before men…There is no power and no might except through Thee”.

“The Qur’an (27:62) says: “Is He [not best] who responds to the desperate one when he calls upon Him and removes evil and makes you inheritors of the earth?”

Make sincere d’ua after every prayer and pray Qiyaam-ul-layl (even once a week to start with, and keep it simple in the summer with 8-rakah after Isha before sleeping).

4. Have beautiful patience (sabrun jamil) like Yaqub [as] and Muhammad

Muslims’ words and actions are under the spotlight. This is the time to shine, not be angry or complain to people. If you work with other people, or you work in politics, in a hospital, in a school, a University, then you have an incredible reach for your da’wah.

Keep smiling. If people talk about Islam, present it in an admirable way. Pick issues carefully – amongst Muslims and none, this is not the time to divide Muslims further, or antagonize those who aren’t Muslim who innocently may be scared. Remember, most of our communication (arguably over 75%) is non-verbal. And stay out of useless protests.

5. Be humble. Learn Islam from those that know it and then connect it with your actions.

We generally lack an understanding in the deen. That means knowledge, our character, our hearts. Do we spend more time on Facebook than we do learning the lessons of the Qur’an?

Take some time out for studying at a local class, or even travel to spend time with scholars for 1 day a month. You will find the answers to our everyday challenges mapped out verse by verse in the Qur’an, and this will refuel you to deal with the challenges of the dunya.

None of this is particularly glamorous. But the way of Islam is to free ourselves from doing what we think is right, and making ourselves slaves of The Creator. Let us not be reactionary but refocus ourselves on the true long-term goal.

In my own experience, some of my closest friends are those who when they first met me thought I “was a terrorist” just because of what they had read in tabloids. Nobody had spent quality one-to-one time with them to show them otherwise. If we follow Islam properly, at least our hearts can rest in the pleasure of following the command of Allah – and if He wills it, then we hope He can raise us up to living with wisdom, foresight and patience in the way of the Prophets.

Nabil Ahmed is a British-based community activist, working in international development. He has held posts in the National Union of Students, was formerly president of FOSIS and has been published in the Guardian, AJE, New Statesman and Suhaibwebb.com.