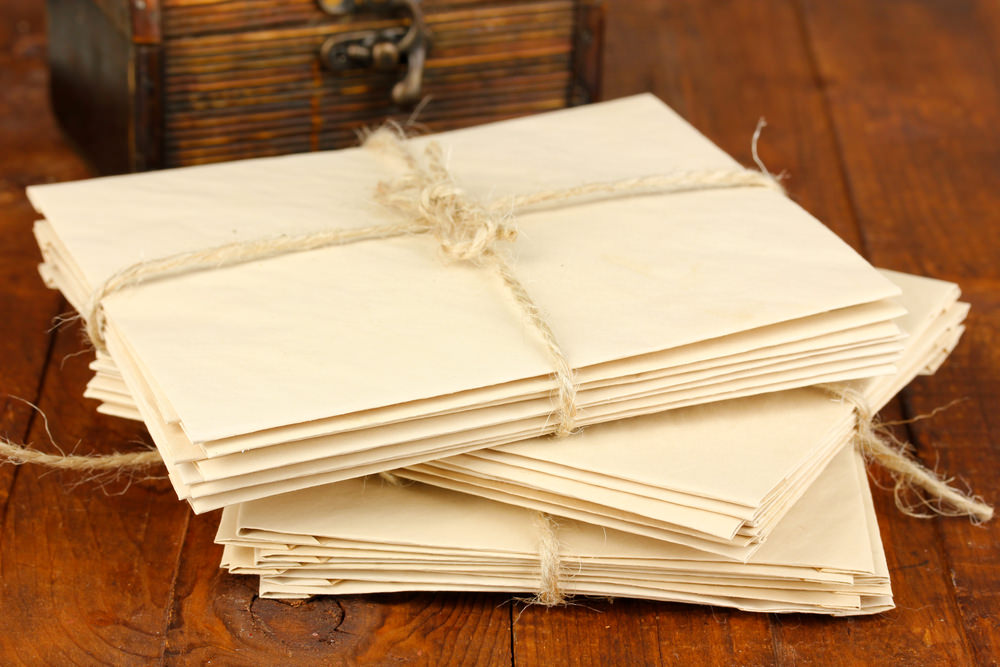 I traveled to Riyadh to meet Shaykh Ibn Baz, carrying with me a copy of an invitation to a concert in our city Dammam in Saudi Arabia. To tell you the truth, I was not sure if my visit would make any difference; these types of concerts were supported by some powerful people in that region. I had only met Shaykh Ibn Baz a few times up until that point and I didn’t even think he knew me as I was only a freshman in college.  So here I was, an unknown freshman, entering the office of the Mufti of Saudi Arabia.

His office was large; it could host up to seventy people in my estimation, but it was simple.  In the middle of the room was a large desk that was filled with files–letters that were coming from all over the world.  There was a phone next to him that did not stop ringing as questioners, ranging from judges and students of knowledge down to the average Muslim, called the shaykh’s line to ask him for fatwas.  I realized the uniqueness of my position, being in the presence of Shaykh Ibn Baz, was not so unique at all.

who gave his audience to everyone who requested it.  Past the desk there was a comfortable arm chair that he would sit on and there were two chairs across from it and one chair on each of its sides.  On each side an assistant would sit, one to read his letters and one to write his answers as the Shaykh was blind, and those requesting a meeting with the shaykh would sit in either of the seats across from him. The Shaykh was never seen sitting behind his desk; he never wanted to have a barrier between himself and the people.

He start asking me about the da’wah in our city, my studies, and the shaykhs that he knew in our region.  He then asked, “What can I help you with, son?”  I told him about the upcoming concert, and he said “La Hawla wala Quwata illa billah.  I will see what I can do.”

I thought my job was over and so I said, “Jazak Allah khaira” and was going to leave, but he asked me to wait.  He called Prince Naif

, the Interior minister at that time, and said among other things: “I have one of the mashayikh here. He came to me complaining about a concert that will happen in Dammam and I’ve talked to the governor of the Eastern Province many times before about similar issues and he did not listen to my advice so I want you to take care of it and talk to him. I will wait for your call.”  The shaykh made du’a for him and ended the call.  I was quite scared when I realized he was talking to the interior minister of the Kingdom of Saudi Arabia;  I was too young and insignificant to deal with or witness that level of communication!

The shaykh again asked me to wait and he said: “May Allah let us hear a good response today.  May Allah guide him to stop this haram.” While I sat and waited I witnessed something that I have never seen in my life from any Shaykh other than Shaykh Ibn Baz.

His secretary read a letter from a woman from Mauritania requesting Shaykh Ibn Baz to continue his financial support to her son who was studying in college. She said that if his financial support stops, then her son might need to quit studying and start working to provide for the family. She wrote, “The only one I could think of after Allah is you, Ibn Baz, to help.” Her son had only 2 years left to finish his studies. The shaykh asked his secretary to give her the financial support for the next two years.  His secretary responded saying, “The donation fund is empty.”  Ibn Baz then ordered him to give from the zakah fund, but the answer was the same!  Shaykh Ibn Baz said, “Give her from my personal account” only to find the response was the same: “You have no money left for this month, O Shaykh. You have given it all in similar cases.”  I later learned that the Shaykh had a dedicated portion of his monthly salary that went to cases of charity, and by the middle of the month, that portion was completely depleted.  Then the Shaykh said, “Take a loan in my name, send the money to the woman and I hope I would be able to pay that loan back soon.”  The mufti of Saudi Arabia, a man with a million possible excuses to offer, taking a loan for a woman in Mauritania that he would never benefit from at all in this world – I simply could not believe what I was seeing!

In less than one hour the Shaykh received a phone call from the prince to let him know that he canceled the concert and he made sure that such practices would not happen in the future. The Shaykh was so happy that I could see it on his face and kept saying alhamdulillah so many times. Then he thanked me as if I was the one who canceled it and he encouraged me to always stand up for the truth and to take action upon seeing wrong.  He asked me to join him for lunch that day and I learned even more great lessons from him that I hope to share soon.

The respect I received that day in my youth and the confidence that was instilled in me by him made me who I am today. His caring for the weak, the poor, and those who were close and far from him made his excellency, Samahat Alshaykh Ibn Baz, the man he was