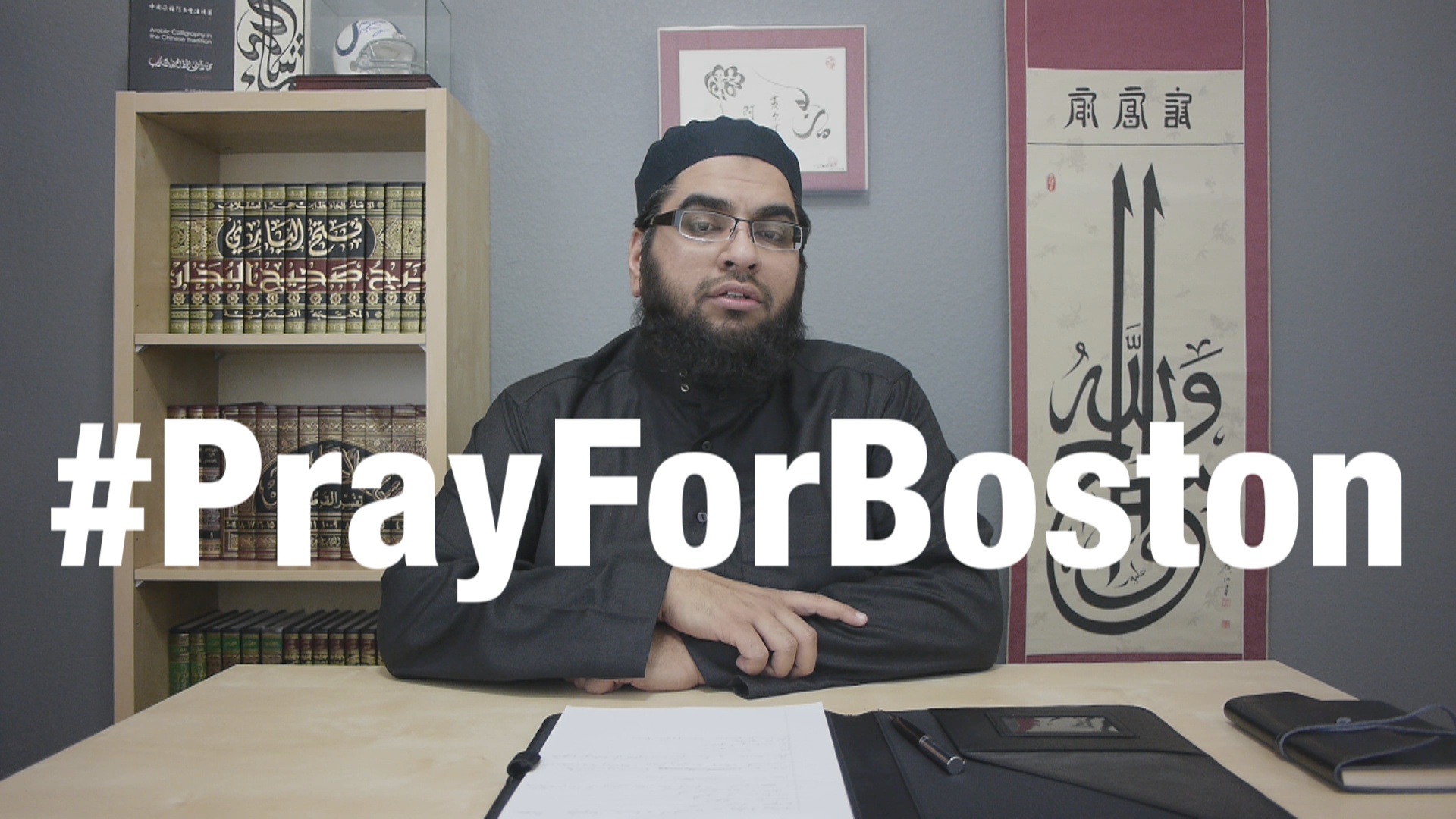 Cross-Post: How a Single Spy Helped Turn Pakistan Against the United States

Abdul Nasir Jangda is the founder and director of Qalam Institute. He is a hafiz and specialist in Sīrah & Hanafi Fiqh with a Bachelor's from Jamia Binoria, a Master’s in Arabic from Karachi University, and a Master’s in Islamic Studies from the University of Sindh.