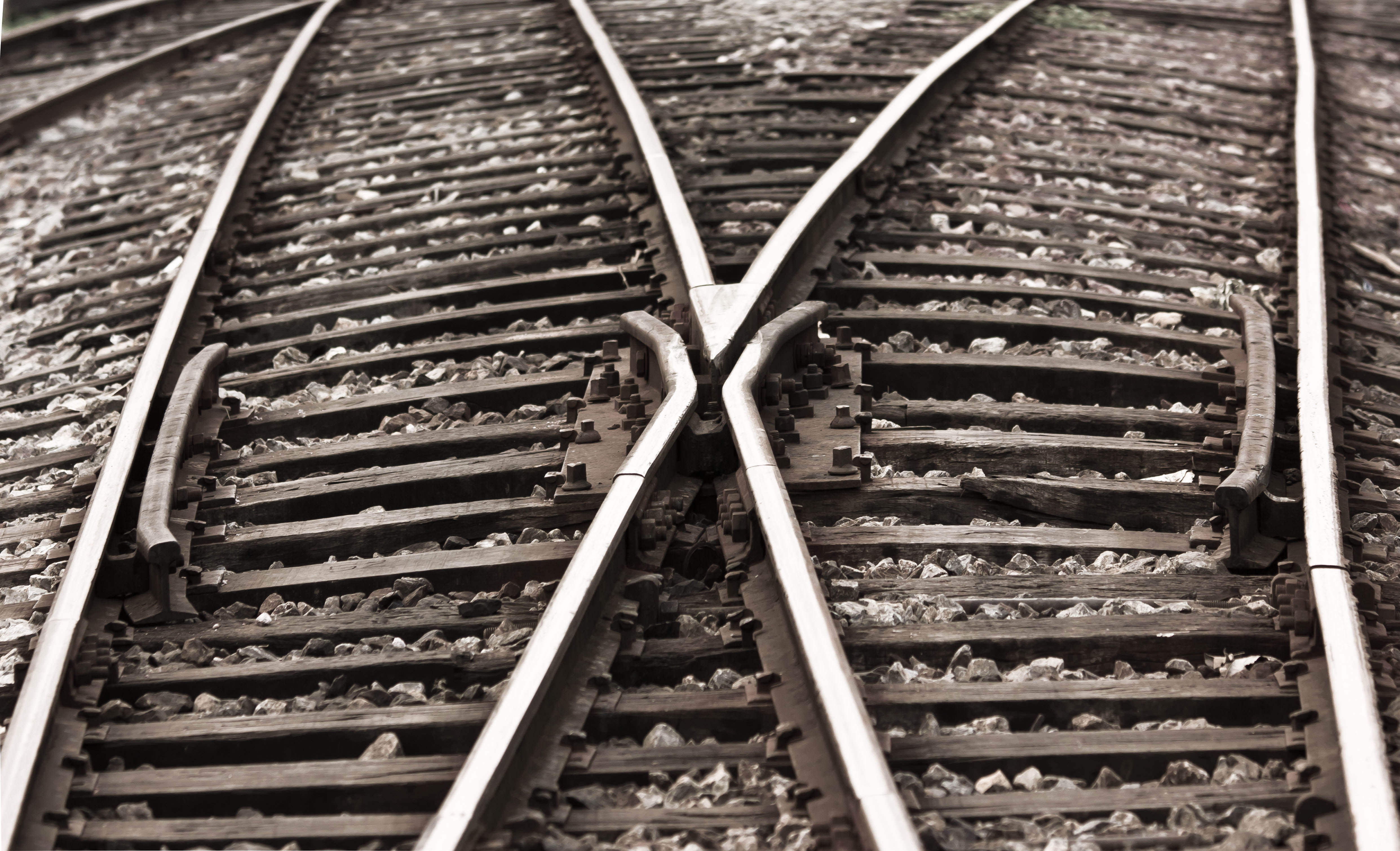 “I can’t believe you let Maryam have internet in her room,” Joanne said. She gripped the steering wheel of her car with her left hand as she lifted a can of diet cola from the cup holder and took a sip. She shook her head as she held the can inches from her mouth. “I swear that’s the one thing that makes me really uncomfortable when Samira comes over.”

In her peripheral vision, Joanne could see Basma turn to look at her, Basma’s narrowed eyes visible through the slit in the black face veil, but Joanne kept her eyes on the road. She already knew what her friend was thinking. It was what most Muslims thought when they heard her views on teens and internet usage. It was the same frustration she’d faced in Saudi Arabia.  If you didn’t wear a face veil and you listened to music, you forfeited all rights to being taken seriously for any moral boundaries you set for yourself and your family. And fact that Joanne was an American convert to Islam made her case even worse.

“Why? Because I’m a bad Muslim and should just go all the way?” Joanne chuckled and shook her head before taking another sip of cola.

Joanne returned the can to its place and smiled at Basma.

“Don’t worry,” Joanne said. “I don’t blame you for it. I’m used to people thinking I’m a hypocrite.”

“Oh, Joanne, for God’s sake. Can we talk about something else?”

“I didn’t bring this up to bicker, Basma. I’m really worried about my daughter.”

“And you don’t think I’d treat her like my own?”

Joanne slowed the car to a stop behind a line of vehicles at a red light. “Honestly, Basma,” she said quietly. “That’s what I don’t want you to do.”

Joanne frowned apologetically as she met Basma’s shocked gaze. “I’m sorry if it sounds like I’m being judgmental, but—”

“If anyone should be worried,” Basma said, “it should be me.”

Joanne’s eyes widened as she chuckled. “And what’s that supposed to mean?”

“It means you’re not the only one worried about her daughter.”

“So you believe Samira will corrupt your innocent little girl?” Joanne rolled her eyes and smirked. “I should’ve known this is what you’d think after I asked if our daughters could be friends.  To you, this whole thing is a one-sided charity case.”

“Well, Faris and I are sacrificing a lot to help you.”

Joanne drew her eyebrows together. “You and Faris? What does your husband have to do with anything?”

“Oh my God. You can’t be serious, Joanne. Did you think I’d just invite some girl over to spend hours alone with our daughter and not ask his permission?”

“His permission?” Joanne looked at her friend, hands gripping the steering wheel. “You mean letting my daughter come over requires some major family deliberation?”

Speechless, Joanne stared at Basma. It was only the sound of a beeping horn that prompted Joanne to blink and shake her head. She lifted her foot from the brake and rested it on the gas pedal, guiding the car past the green light.

“In an Islamic household,” Basma said, her voice authoritative despite the soft tone. “that’s how it should be.”

“In an Islamic household?” Joanne contorted her face. “So what does that make my household?”

“Joanne, don’t be unreasonable. I just want you to know it’s not personal.”

“But it is personal, Basma. It’s very personal.”

Joanne squinted her eyes as she glanced at her friend. “Think about it. Do you have to get permission every time Maryam’s cousins want to drop by?”

“They’re family, Joanne. That’s different. We have to keep ti—”

“In Islam,” Joanne said, her emphasis on the word intentionally sarcastic, “cousins aren’t family. Otherwise, how did you and Faris get married?”

“And isn’t it true,” Joanne said, “your husband can forbid family from visiting if he thinks they’ll cause harm?”

“But nothing, Basma. So it’s personal. Period. There’s no need to lie about it.” Joanne’s nose flared. She shook her head. “And Islam forbids lying last time I checked.”

Basma sighed, and Joanne sensed her friend wasn’t in the mood to argue.

Joanne felt a tinge of guilt pinching her, but she found it difficult to let go of her offense. How could Basma think she was corrupt?

Joanne huffed. Was this what her life would forever be as a Muslim? Other Muslims holding her at arm’s length? Admiring because she’s American, but distrusting for the same reason?

Shaking her head, Joanne propped her left elbow on the seal of the window next to her as her right hand steered the car. Oh how she’d believed all that universal brotherhood rhetoric when she first accepted Islam. But now…what was left for her? Not even the marriage she’d thrown her heart into sustaining. She now lived an ocean apart from her youngest children. The two boys she loved more than life itself were with their father in Saudi Arabia.

Joanne was tired of hearing how Islam is perfect and Muslims are imperfect or how she shouldn’t judge Islam by the actions of Muslims.

“Oh please,” an American convert had said once, rolling her eyes. “That’s just what they say so they can keep living culture and ignoring Islam.”

At the time, Joanne had been infuriated. She was personally offended because she was married into one of the very cultures the woman was criticizing. “I swear to God these Black people are impossible,” Joanne had said to Riaz later that day. “People bend over backwards to treat them equal, but it’s never enough.” Riaz had laughed in agreement as she continued venting. “They’re a bunch of ungrateful leeches if you ask me. Always got their hands out, but then they complain that even the people who help them are racist!”

These were the words that hung in Joanne’s mind as she pulled the car to a stop in front of the Muslim high school where the girls were finishing a placement exam.

Joanne felt the beginning of a headache. She was beginning to see the world with the very eyes she’d scorned for so long.

“Oh, sweetheart, don’t blame yourself,” Riaz had said when he’d sat her down to explain his reasons for divorce. “It’s not your fault. It’s just that this has been really hard for my family.”

What the—? Joanne had thought at the time. Was he kidding? You’re just going to throw away a marriage of fifteen years because your wife doesn’t “fit in” the family? You knew I couldn’t speak Urdu or cook biryani when you married me!

“Joanne,” Basma’s soft voice drifted to Joanne as if from a distance, “are you okay?”

Joanne’s heart beat had slowed to a normal rate, but the tightening in her chest had not loosened.

Such simple, sincere words Basma had spoken. Yet they were eerily similar to the ones Riaz had used to break apart an entire family.

Yes, I know it’s not personal, Basma, Joanne thought as she turned the keys to shut off the engine. My problem is one I can’t control.

The keys jingled as she pulled them out the ignition.

Adapted from A Friendship Promise by Ruby Moore

Justice For Aafia- A Graphic Novel

MuslimKidsMatter | Beauty of the Heavens and the Earth Poem