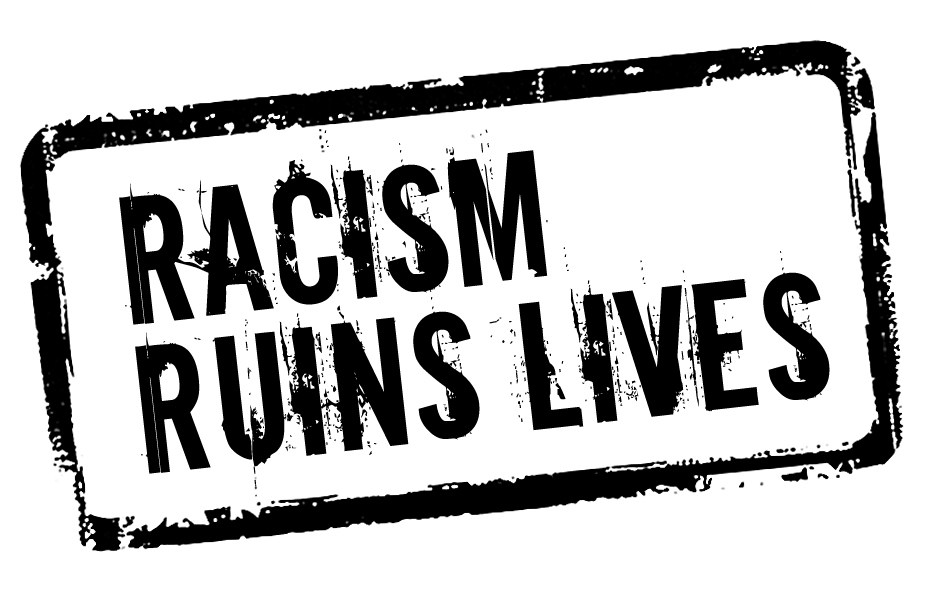 “If racism is ever to be finally undone—and that remains a very open question indeed—we will have to first and foremost stop lying to ourselves.” —Tim Wise, White Like Me

“The author kept revisiting the same point over and over again. I got so annoyed. It was like she didn’t think we got it the first time…”

Like most writers who strive to improve their work, I benefit greatly from hearing feedback from readers. Over the years, I’ve found that both positive and negative reviews are quite beneficial. But occasionally the benefit proves a point of reflection not only for me but for humans in general.

This was one of those reviews.

What irked this reader was that different incidents in my novel reiterated the same point: that true faith involves actions of both the heart and limbs. In other words, Islam is both belief and submission.

And the reviewer was right. Though no particular scene or incident was ever repeated throughout the story, this central point was visited more than once.

But I couldn’t help asking…

Why is this a problem?

There it was again, the “I’m tired of hearing the same thing over and over again” argument.

I’m sure people are tired of hearing about a host of painful things. Impoverished children, homelessness, and war to name a few. But is this any reason to stop talking about them?

Today, it seems that hearing about painful matters is like holding a remote control in front of a flickering television set. If these topics bore or irritate us, or if we’ve already watched that “episode”, we shift restlessly on the couch and change the channel. Then we grumble that “the same old show” was aired at all.

Our priority is to remain soothed, entertained, and un-annoyed at all times.

It is truly heartbreaking that many Muslims’ hearts have become so hard that they not only will avoid spending their time or energy in these ways, but they actually express boredom or frustration with even hearing about a need to do so.

What’s more is that many have ripped the righteous labels from opportunities of goodness. Reminders to fear Allah are “people being judgmental.” The poor asking for charity is “lazy people with their hands out.” And mentioning an incident of racial injustice is “playing the race card.”

When a person who commands the good and forbids the evil regarding racial discrimination is accused of “playing the race card,” this begs the question of what lies in the heart of the speaker. Excepting cases in which the speaker has personally witnessed unambiguous evidence that an alleged victim of racism is lying or gravely mistaken, accusing someone of “playing the race card” is merely the tongue giving voice to what lies in the breast.

People need to take responsibility for themselves. They shouldn’t be pointing fingers at others. What if racism wasn’t involved at all?

These are common defenses of the one expressing annoyance with hearing about racism “over and over again.”

Even if we ignore the obvious—that being a victim of racism isn’t mutually exclusive to recognizing either the need for self-responsibility or the possibility of non-racial factors being involved—these defenses, like the “race card” label itself, reflect the mindset of the speaker more than they call into question the legitimacy of a discrimination claim.

Reminders of social injustice are like reminders of poverty in the world. Those who still have within them even a grain of goodness become disturbed when confronted with these painful truths. But the true measure of righteousness is what we do about this uncomfortable stirring within.

And this is no small distinction. This simple decision—between blaming and heeding—could determine our fate in this world and in the Hereafter.

There are very few reviews of my books, whether positive or negative, that affect me deeply. But witnessing a Muslim getting annoyed with the essence of faith being a repetitive theme in an Islamic novel—and being moved to publish this annoyance for the world to read—made me shudder.

Given that nearly all pieces of writing have repetitive themes—a fact that qualifies a piece as a “single work”—I couldn’t imagine what this Muslim wanted upon opening the book.

I got so annoyed. It was like she didn’t think we got it the first time…

Did the Prophet think this man didn’t hear him the first time? Or was the advice so pertinent that it needed to be repeated…over and over again?

The religion is sincere advice.[1]

In other words, a pivotal part of our faith is giving good advice. And as we know from reading the Qur’an, supplicating to Allah, and repeatedly falling into sin, the most important words require revisiting…“over and over again.”

So when we hear certain themes constantly revisited, whether concerning the essence of faith or the social ills of poverty and racism, this is likely a sign from Allah that we need to pay attention.

It’s time to heed that uncomfortable stirring within, even if this means revisiting the same point over and over again…

Until we get it right in front of Allah.

[1] A hadith collected by Imam Muslim.

We Are All Slaves of Allah