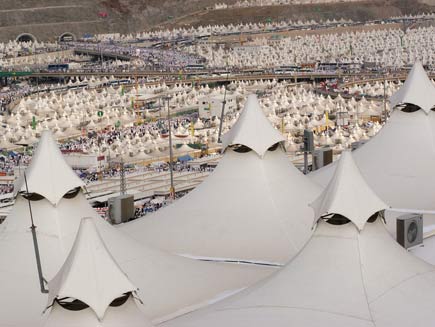 She repeatedly tossed and turned in her sleep. After all, it wasn’t her comfortable bed at home. Her mattress was very close to mine, so close that I 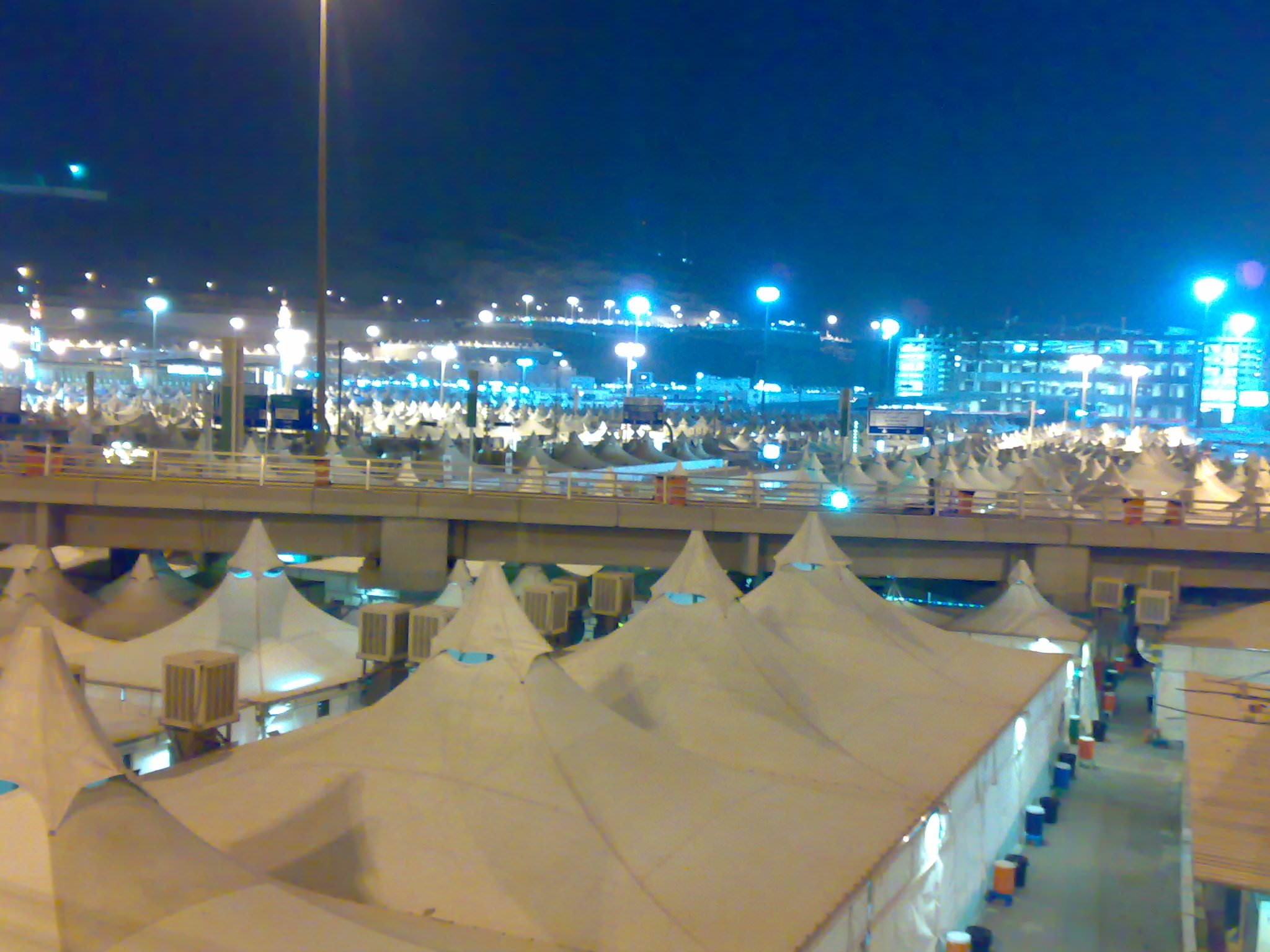 couldhear her mumble while she lay trying to get some sleep. It was the nights of al-Tashreeq (3 days after the day of Eid) in the tent city of Mina. This elderly lady was performing Ḥajj with her son and his wife. As she was falling asleep on her mattress that beautiful night, I heard her continuously mumble something. I tried to hear what she was saying; perhaps there was something bothering her, or she needed something. As I drew closer, my ears understood and my heart softened. What previously seemed like the mumbling of sleep-talk, was instead beautiful words; words that would send feelings of happiness to the heart of any son or daughter. She was making du‘ā’. Her du‘ā’was not one of eloquence and rhythm, that would amaze the listener. They were simple words, for she was a simple woman. But their meaning and humble nature made them heavier than the weight of gold bars. This du‘ā’was not for herself. No, there was something that was pleasing her beyond that. Her du‘ā’was for her son, whose name I recognized due to the conversations between the woman and her daughter-in-law.

Ḥajj is an arduous journey, a journey of jihād for the females of this Ummah, that takes us far from home, with only a ceiling of cloth separating us from the sky, and a bed that is not the most comfortable. Considering all of these hardships, you would have thought that this elderly lady would put aside all worries or thoughts and try to fit in some rest. But her pleasure with her dear son had filled her heart until the only concern of this half-sleeping, exhausted woman on that night was that Allāh would bless him and grant him all good.

As I turned to lay my head on my own pillow, humbled by what I had just heard, many thoughts began to run through my head. What a fortunate son, who had pleased his mother to such an extent that he received her du‘ā’while she tossed and turned in her sleep. The days were blessed, the city holy, and the journey great. Added to all of this was the honor of the du‘ā’of a mother for her child.

I don’t think this woman knew that I had heard her du’aa. She did not know that she had touched a stranger with such a simple action.

My thoughts turned inward: are my parents pleased with me? Are they pleased with me enough that one of them would make du‘ā’for me on a night far from home, on a strange bed? On a night when sleep is most needed and desired?

This humble woman inspired me. Her du‘ā’ that night was a source of inspiration. Even now, her words often come to mind when I feel that I have fallen short in my duties towards my parents. Perhaps one day I will reach the level of having my parents pleased with me at such a beautiful level.

May Allāh reward her and accept that Ḥajj from her, and may He answer her du‘ā’. Ameen.

Three Reflections from the “Bag Lady” of Silicon Valley

We Need YOUR Feedback on Friday Khutbahs