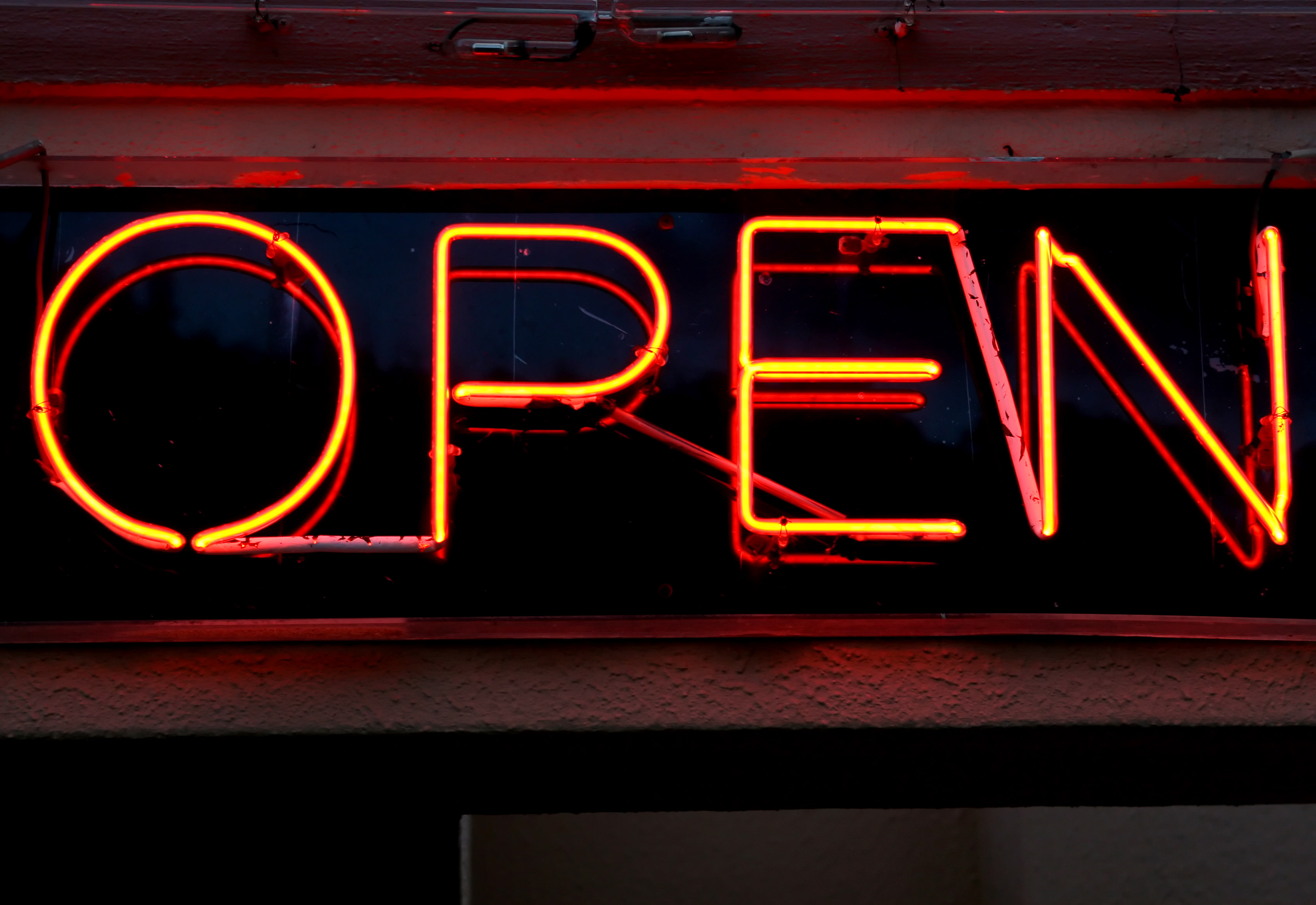 Fact: Most masjids are only full once a week (maybe twice if you count Jumu’ah and weekend school) and during the nights of Ramadan. At best, this means they are still empty roughly 65% of the time. More likely, that number is much closer to 80%.

Fact: The vast majority of masjids feel that youth are not involved, or do not attend the masjid as much as they should (if at all).

Fact: Despite dwindling numbers from the younger demographics (those old enough to not be forced into going by their parents, but not yet old enough to have their own kids to force into the masjid), nearly every single community has some kind of a blueprint for a new construction or expansion project. I cannot remember the last time I visited a masjid that didn’t have some kind of a picture hanging on the wall for a new building, or a masjid website that didn’t have construction photos.

A 17-year old non-Muslim in a rural town discovers Islam on the internet. She reads up on it and begins studying the Quran – on her own. Without meeting or speaking to a single Muslim, she decides that she wants to become a Muslim. She looks up mosques online, and discovers that the nearest one is roughly 80 or 90 miles from her home. She fires off an e-mail to the imam of the masjid and informs him of her intention to take shahadah. He invites her to come attend the mosque. She nervously begins her drive, not sure what to expect. Not only is she scared of this life change, but there is also trepidation at meeting a real-life Muslim for the first time. Is the imam going to be as scary as they make them out on TV? Is she even ready to be a Muslim? Does she know enough? Is she going to regret this?

She finally arrives at the masjid. She steps out of her car slowly, sees a couple of cars in the parking lot, and looks around for the entrance. She pauses, asking herself again if she is ready to do this. With all this on her mind, she opens the door and sets foot inside, unknowingly having entered on the men’s side. An elderly man approaches her. Just as she swallows the lump in her throat, about to ask him to direct her to the imam that she has an appointment with – he begins to berate her for not having her head covered. “Astaghfirullah! How dare you enter here naked! Why didn’t you use the women’s entrance?!”

Her emotions overcome her and she runs to the car tearful and drives home.

This story is not fiction. It’s a story I personally heard from the imam himself.

Fortunately, it does have a happy ending. The same young lady emailed him a couple of months later and told him what happened, and alhamdulillah he was able to work with her and have her take her shahadah.

Unfortunately, this kind of occurrence is far more frequent than we care to admit – and not necessarily with the same happy ending.

Come as You Are

In the video above, Yaser Fazaga makes the point that our masajid are not reflective of the culture of our youth. Many of our masajid are run by various ethnic groups who seek to enforce a similar cultural understanding over their masjid. They then expect people to live by these norms, but instead it is a cause of conflict and tension. To reflect society, a masjid must understand the culture of its society.

One of the defining characteristics of North American culture is openness and acceptance. People are taught from an early age to accept others as they are regardless of religion, race, ethnicity, looks, and so on. Running a successful masjid means you must understand and empathize with the mindset and norms people are accustomed to in your community. For masjids to be reflective of these social and cultural values, they need to open their doors equally to all. Come as you are.

Many times people who run a masjid end up treating it as some kind of exclusive club. Only they and their friends are able to truly take part. Others can come and attend, sure, but they’re never truly welcomed. A masjid needs to see itself as a spiritual hospital – taking in anyone who is seeking guidance, self-betterment, or just a place of peace. What if a hospital emergency room were to hang up a sign that said, “No Sick People Allowed”? That’s exactly the attitude we find in many masajid.

Don’t misunderstand the point. This does not mean that a masjid or community must accept a certain behavior. It doesn’t mean that an alcoholic comes in, and we suddenly say that is acceptable behavior. But it does mean that when someone comes to the masjid, and they’re involved in a certain sin, or have a certain appearance, that we do not judge them. We can disapprove of a particular behavior while still welcoming and accepting a person.

It’s time to adorn our beautiful structures with these beautiful behaviors, and fill them up. What use are they being empty the majority of the time, while an entire society is calling out for help and guidance? Of what use is it to sit and criticize people for a particular sin and then close the doors to the very institution they need most?

This is a call for communities to wake up. Assess your priorities. Take your multi-million dollar construction projects and invest the first few hundred thousand into youth directors, into developing fun and interesting programs for the community, into people that can help fill the masjid. It’s not just a call to action – it’s a plea. It’s too scary to think about all these big and beautiful masjids being empty in a matter of only 10-20 years.

Got a Survival Kit? Help for Muslim Apostates ©