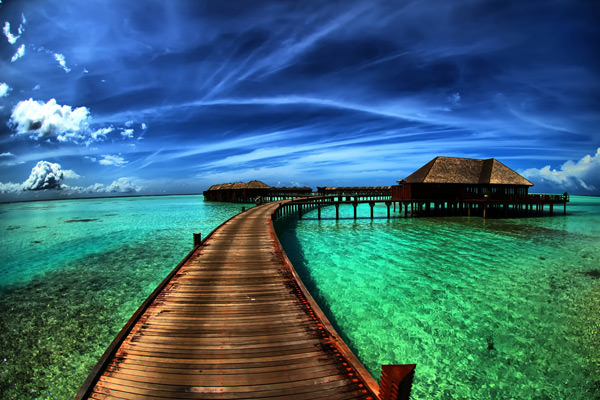 I found myself standing before an audience numbering in the tens of thousands; maybe even hundreds of thousands. Mumbai in November is mildly humid with an acceptable temperature that allows you to perspire but not sweat. The sweat came from the lights, cameras and action.

Shaykh can we ask you a question, you have so much knowledge?

One of the problems with internet scholarship, convention groupies and seminar murids is the negative effect they inflict upon the heart of the Shaykh.  This is not my unique observation. Rather, it is from years of observing, discussing and questioning various lecturers, callers and organizers of Islamic educational conventions, seminars and classes.

People at times forget that the Shaykh is an individual who struggles each and every day of their life to worship Allah competently and in fulfillment of the Divine Grace of sacred knowledge that they have been afforded by Ar-Rahman.

Ibn al-Jawzi rahimahullah  sat to teach and found more than 10,000 heads looking up at him. So he wept and supplicated to Allah:

“O Allah! If You punish me on the Day of Judgment for my sins, do not let these students of mine witness it. I pray this not to save face, but so that they do not say, “The One he called us to is the One who punishes him.”

While in Mumbai as a lecturer for Dr. Zakir Naik’s 2009 Peace Conference, I was blessed to meet Shaykh Salah al-Budair, the Imam of the Prophet’s Mosque in Madinah al-Munawarrah. The Shaykh, may Allah grant him protection and shelter him, would lead us in the fajr prayer at the hotel and then have breakfast with us. He was always joyful, humble, content with whatever was offered to him and a great listener with refined adaab. I have heard him speak before and listened to his awe-inspiring recitation of the Qurʾān during Taraweeh and Qiyaam. He is known for his soft heart and ease of weeping.

I took counsel with other honoured lecturers about how to ask him a sensitive question that I feared may be misunderstood. Abu Ammaar (Yasir Qadhi) said, “Just ask.”

Ya Shaykh, Allah has honoured you and has bestowed an enormous Grace upon you by granting you the duty and privilege of standing on the very Pulpit of the Prophet Muhammad

, in his masjid, within sight of his home and burial site. You lead the prayers and advise others on his

I can’t fathom the pressure, critical self-assessment, and self-doubt and fear that must be experienced by the Shaykh.

I know from personal experience and through my interaction with numerous students of knowledge and scholars that:

So-called Shaykhs can also be rotten to the core.

Sacred knowledge and following through with sincere action has always been an eternal, internal struggle of the learned.

Al-Ghazali, al-Ashari, Ibn Taymiyyah…those before them and superior to them in knowledge and those after them have ALL commented on Ikhlas, self-reformation, muhaasabah and Taqwa. In fact the first chapter of any hadeeth manual will begin with the chapter of Ikhlas.

Knowledge, its acquisition and dissemination was never the aim of the student or the instructor. Amal, Sincere action, that was the objective.

reports that the Messenger of Allah

The first amongst mankind to be used as kindle for hell-fire will be an individual who studied [religious] knowledge and taught it and who used to recite (memorize) the Qur’an. He will be brought and Allah will make known to him His favours and he will recognize them. It will be said: And what did you do about them? He will say: I studied [religious] knowledge and I taught it and I recited the Qur’an for Your sake. It will be said, “You have lied. You did but study [religious] knowledge that it might be said [of you]: He is learned. And you recited the Qur’an that it might be said [of you]: He is a reciter. And so it was said.” Then it will be ordered that he be dragged along on his face until he is cast into Hell-fire.

Shaykh Salah smiled. Bowed his head down and politely said, ….

The Dilemma of The Dark Knight Rises and Ramadan