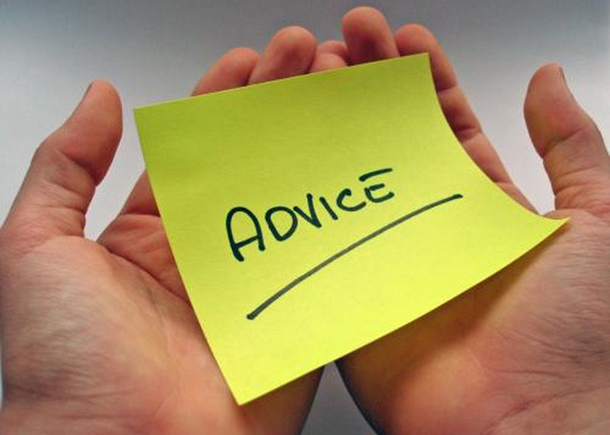 For all who seek a tranquil heart, a few words of advice from our respected Shaykh Saleh Al-Meghamsi:

To everyone who listens to me or to anyone else, to anyone who reads our work or the works of others – let not your heart soften by anything greater than by the Qurʾān.

To bring life to your heart, by Allah, besides Whom there is no other lord, even if you listen to hundreds of lectures, they will not equate a single ayah from the book of Allah.

Indeed, those who disbelieve in the message after it has come to them… And indeed, it is a mighty Book. Falsehood cannot approach it from before it or from behind it; [it is] a revelation from a [Lord who is] Wise and Praiseworthy. Nothing is said to you, [O Muhammad], except what was already said to the messengers before you. Indeed, your Lord is a possessor of forgiveness and a possessor of painful penalty. [Surah Fuṣṣilat, 41-43]

The believer does not seek anything greater than the pleasure of Allah. And the pleasure of Allah is not attained by anything greater than love for the Words of the Lord of the Worlds. From among the greatest praise that Allah gave to those close to Him and the righteous is that they carry three traits, may Allah grant them to us with sincerity: That, if the ayat of Allah are recited upon them, 1. Their hearts become fearful. 2. Their skins shiver. 3. And their eyes shed tears.

Allah describes Musa, Harun, Ibrahim, Idrees, Ismail, Maryam and her son, peace be on them all, in Surah Maryam with different traits then says:

These are basic rules, so memorize them keenly: No one is greater than Allah. No words are greater than the words of Allah and no one has more knowledge of Allah than Allah. So if you come forth to stand in front of Him, training yourself for the night prayers, select ayat to recite that consist of the praises of Allah on His Exalted Self. Then, while you pray, repeat them over and over many times until, gradually, your heart is aroused and your eyes water.

As the days pass, your heart will grow to not be tranquil with anything more than the remembrance of Allah. For, the more one seeks tranquility through nearness to Allah, the more detached they will become from His creation. Allah says about is Exalted Self:

Have you not considered your Lord – how He extends the shadow, and if He willed, He could have made it stationary? Then We made the sun for it an indication. Then We hold it in hand for a brief grasp. And it is He who has made the night for you as clothing and sleep [a means for] rest and has made the day a resurrection. [Surah Al-Furqān, 45-47].

These are tangible things that you can see, so if you relate them to their Creator, certainty (yaqeen) will grow in your heart. Then Allah says:

And it is He who sends the winds as good tidings before His mercy, and We send down from the sky pure water. That We may bring to life thereby a dead land and give it as drink to those We created of numerous livestock and men. And We have certainly distributed it among them that they might be reminded, but most of the people refuse except disbelief. [Surah Al-Furqān, 48-50]

And Allah also says, in the end of Surat Al-Hashr:

Where is the poetry of the poets, the words of the fluent, and the eloquence of the eloquent, compared to these Words of the Qurʾān? Indeed, these are the Words of the Lord of Glory about Himself, Almighty. This is the true nourishment of the heart by which the believer is sustained, training themselves to not drink except from it, and not draw except from it’s source.

This is what drives towards the pleasure of Allah, towards Gardens, and with this the believer is guided to good deeds, leading him to the highest of ranks.

For those who understand Arabic, you can also listen to the Shaykh here: