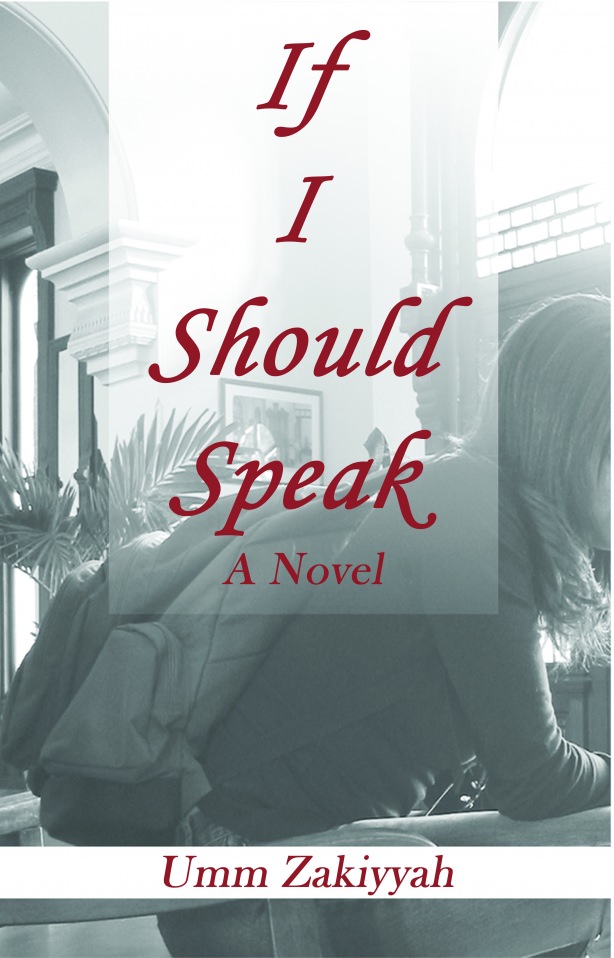 When I was in high school and still trying to decide how I would use my writing professionally, I imagined I could be a scriptwriter for movies. I felt that the “big screen” was an excellent means to bridge the gaps of misunderstanding between Muslims and those who knew so little about Islam. I also felt it could help dispel myths about what it really meant to be Muslim, as the field of entertainment offered a relaxed, unobtrusive form of learning and, ultimately, da’wah.

Spike Lee’s 1992 movie Malcolm X that starred Denzel Washington and Angela Basset did an excellent job of sparking interest in the hitherto enigmatic world of the Nation of Islam. However, as many Muslim viewers expressed, the movie did very little in educating viewers on the essence of the “orthodox Islam” that, in the end, defined the very life of Malcolm X (El-Hajj Malik El-Shabazz).

Even as a teen, I knew that Malcolm’s story deserved more—that the message of Islam deserved more. But I also understood that Spike Lee did the best he could do. I felt that a Muslim director, producer, or scriptwriter could do more. And I imagined that, one day, that person could be me.

But this youthful inspiration fizzled out less than a week after its inception.

Hollywood isn’t interested in the message of Islam, no matter how it’s packaged. This epiphany extinguished in my heart any remaining spark for using the “big screen” as a writer.

In 2002, just months after If I Should Speak was released, I received a call from a scriptwriter—a Hollywood scriptwriter—interested in turning the novel into a major motion picture. He had an impressive resume, but before he even finished talking, I already knew what my answer would be: No.

I shared with him my laundry list of reasons I couldn’t—wouldn’t—agree to it: I wanted the Islamic message of the book preserved. Hollywood wouldn’t respect that (at least I didn’t trust them to). How could I maintain some sort of control of what was being put on screen?…

For every question, he had an answer. But I wasn’t convinced. The anti-Islam climate in American society was just too thick to see through. I couldn’t imagine why my book, of all things, would inspire a “saintly” exception in Hollywood—a field dominated by licentious sex, senseless violence, and unapologetic Islamophobia (none of which my book offered).

This “no” would be the first in a line of repeated “big screen” refusals. Each time I refused a different scriptwriter, director, or filmmaker, I couldn’t help wondering why there was interest in the first place…

How could you agree to a movie, of all things? This is what many Muslims have been asking since I announced the plan to put If I Should Speak on the big screen.

You’re a daa’eyah—a caller to Islam. People expect more of you. Muslim youth look up to you. If you do this, it’s opening the door to all sorts of evil. And anyway, it’s ḥarām…

I can’t say that these concerns surprise or even disturb me. These very thoughts kept me saying “no” to the film industry for nearly ten years.

But what made you change your mind? The answer is simply this…

When the founder of SKOZ Films (a Muslim producer) finally got a hold of me (I’d developed a habit of avoiding anyone in the film industry) I decided to do something I hadn’t done for any previous inquires: listen.

After I listened—with my heart instead of my ears—I did something else I hadn’t done when I first refused that film offer: I prayed on it.

As I pondered the producer’s thorough and patient answers to every concern and objection I raised, I realized that there was only one thing holding me back from trusting that this project could be done.

Yes, part of this fear emanated from my īmān, my faith in Allāh. I didn’t want to do anything that could earn my Lord’s displeasure. “But Islam doesn’t have to be sacrificed,” the producer told me.

Days later, I sat reflecting on the support I’d received from du’aat and students of knowledge I’d consulted for advice, and I realized something. I was doing what every Muslim hated being victim of: making assumptions…

No, I have no illusions about what making a movie means. I realize that the film industry is a slippery slope for Muslims. But I also realize that—excepting memorizing Qur’an, becoming an Islamic scholar, or living a life of asceticism—almost every field is “slippery” in the modern world, especially for Muslims living in the West.

Journalism, psychology, medicine, and even corporate America put Muslims in uncomfortable predicaments daily. Even seemingly simple matters like buying a home, enrolling in school, or going on a job interview become mind-splitting quandaries for the practicing Muslim.

It’s just that the field of filmmaking is thought to be all “fun and games” where these struggles are involved, and certainly for some actors and producers it is. But for the practicing Muslim in the movie industry, fun and games don’t even enter into the equation. The experience there is anything but.

Nevertheless, I do understand the Muslim phobia of filmmaking. I’m still struggling with it myself.

And, yes, I know that somewhere on this slippery slope, I’ll likely make a mistake, bump my head, and perhaps look back and see what could be done differently or what shouldn’t be done at all…

But, the truth is, that’s the slippery slope of life itself.

Umm Zakiyyah is the internationally acclaimed author of the If I Should Speak trilogy and the novels Realities of Submission and Hearts We Lost.  To learn more about the author, visit themuslimauthor.com or join her Facebook page.

Shiraz Uppal – from Darkness towards Light