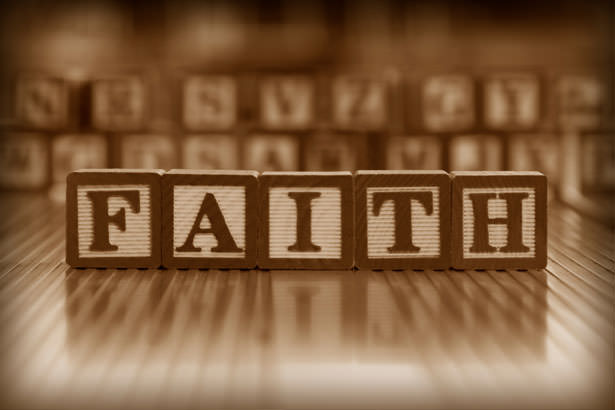 In the Name of Allāh, The Most Beneficent, The Most Merciful
May Allāh send His peace and blessings upon His final Messenger, and upon his family and companions.

Because of the comprehensive culmination of their unique yet coexistent personalities, the Ṣaḥābah were the greatest generation in human history. While the Prophets and Messengers of Allāh were more beloved by Him, higher ranking in Jannah, and more pure in their īmān (faith), they did not all live during the same period to form a single generation. The companions of Muhammad (ṣallallāhu ‘alayhi wa sallam), who are the highest caliber believers after the Prophets, lived together in the same lifetime as the Messenger of Allah (ṣallallāhu ‘alayhi wa sallam), enabling them to be the greatest generation.

But they were not all identical to one another. They did not all have the same exact personalities, backgrounds, mindsets, outlooks, and tastes. They were all unique in their own way, but were united upon Islam and its implementation. The fact that they were different was a mercy of Allāh to this Ummah, and the reason is simple. Had all of the Ṣaḥābah been identical, or even remarkably similar, then there would be no point in taking them all as role models. Rather, taking any of them w 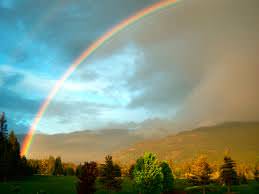 ould suffice, and no need would even exist to study them individually.

Their individuality is critical to our Ummah because we, as Muslims, are not all the same. When we see how they differed, we are able to take distinct lessons from each of them. We learn from the experiences of some, and acquire various understandings of the different areas of Islam in which creative thinking is permitted. Allāh and His Messenger (ṣallallāhu ‘alayhi wa sallam) have declared their pleasure and satisfaction with the Ṣaḥābah, and in order to attain our highest objective, there is no generation more deserving of our admiration and humility than them.

The Prophet (ṣallallāhu ‘alayhi wa sallam) was ideally balanced in every way, but the Ṣaḥābah typically had elements of their personalities which stood out and identified them. These were the areas in which they were most known for and specialized in.

For example, Abu Bakr was known for being the most well-rounded of the Ṣaḥābah. He had the most īmān and was the first grown man to believe in Islam. The Prophet Muhammad (ṣallallāhu ‘alayhi wa sallam) said that if weighed, the īmān of Abu Bakr would outweigh the rest of the Ummah. He was the most knowledgeable, and was the closest companion of the Messenger of Allāh (ṣallallāhu ‘alayhi wa sallam). He excelled in every form of worship, and was therefore known as “As-Sabbaaq” – meaning the one who wins in every competition. Umar Ibn Al-Khattab one time famously donated half of his wealth to fund the Battle of Tabuk, hoping to outdo Abu Bakr, only to find that Abu Bakr donated his entire fortune. When asked by the Prophet (ṣallallāhu ‘alayhi wa sallam) what he had left for his family, Abu Bakr replied, “I left for them Allāh and His Messenger!”

‘Umar b. Al-Khaṭṭāb was known for his power, and praiseworthy might. He used his vigorous strength, bold intellect, and far-sighted wisdom for the sake of Islam and for the empowerment of Muslims. The Messenger of Allāh (ṣallallāhu ‘alayhi wa sallam) titled him as “Al- Faruq”—the Criterion between good and evil. If there was anyone known for bringing strength to the Ummah, it was ‘Umar. When the Muslims were making Hijrah (migration) from Makkah to Madīnah, all but ‘Umar would perform it in secret, for fear of oppression. When his time came, he strapped his sword around his neck, marched to the Ka’abah in broad daylight, and performed ṭawāf. He then stood up and announced, “I am about to make Hijrah to Madīnah. Whoever wants their mothers to be bereft of their son, their wives to be widowed, and their children to be orphaned, then meet me behind this mountain at such time.” The Ṣaḥābah said that no one dared to meet ‘Umar except the fools of Makkah, and he taught them all very valuable lessons before he sent them back home.

‘Ā’ishah was known for her scholarly mind and her well-developed wisdom driven by her youthful curiosity. She was the young wife of Rasul Allāh (ṣallallāhu ‘alayhi wa sallam) and the daughter of his best companion, Abu Bakr. Out of her curiosity, she would ask a plethora of questions, which made her a priceless resource for knowledge and rulings. More than 2,000 hadith narrations trace back to her, ranking her amongst the highest hadith narrators. Due to her vast knowledge, she was a primary source for Ijtihad, or determining what is Halal or Haram based on evidences from Qur’an and Sunnah. Since she lived long after the death of the Prophet (ṣallallāhu ‘alayhi wa sallam), she was able to teach the Muslims their religion for many years before she returned to Allāh.

When it came to business and making money, the first of the Ṣaḥābah to come to mind is ‘Abdur-Raḥmān ibn Auf. He was known as the man of golden fingers. Everything he touched seemed to turn to gold, as money poured in from any business of the businesses he invested in. He would spend vast fortunes in the way of Allāh. At the time of his death, he owned an astonishing 1 billion dīnār of purely Ḥalāl wealth. It was so much that part of it was divided amongst every living member of the Ṣaḥābah who participated in the Battle of Badr.

In fact, by following the Ṣaḥābah, we are following the Prophet Muhammad (ṣallallāhu ‘alayhi wa sallam), because they did not learn the religion from anyone other than him. Both the Qur’an and the Sunnah arrived at our hands through their transmission, so they were the ones who most deeply understood the revelations after Allāh and His Messenger (ṣallallāhu ‘alayhi wa sallam). The Ṣaḥābah were present at the exact time of revelation, and were often the triggers for why parts of Islam were revealed when they were. Not only that, but if there were any questions, they would turn directly to the Messenger of Allāh (ṣallallāhu ‘alayhi wa sallam) to clarify. The Ṣaḥābah therefore had a greater, and more complete depth of understanding of the Deen than anyone who came after them. For these reasons, among many others, we take them as our role models.

May Allāh send his peace and blessings upon his final Prophet, and be pleased with all of his companions. All praise is due to Allāh.

Khalid Al Ameri | A Natural You