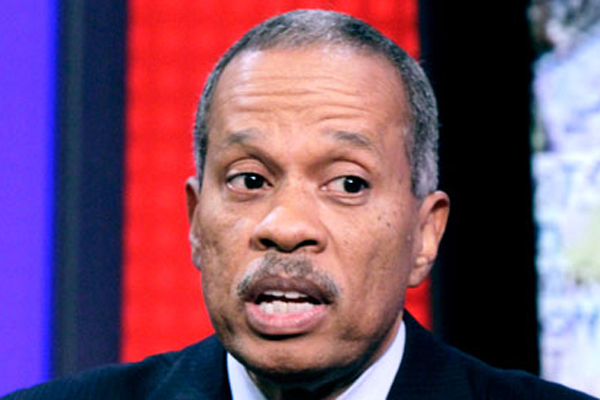 Growing up in the diverse black communities of Brooklyn, NY, being Muslim was not really a strange thing. And to a certain extent the same could be said for the rest of the city. For example, a few years ago I attended a bombazo in the South Bronx and while there, I needed to make one of the five daily prayers. In addition to an inconspicuous place to make salat, I needed to figure out the direction of Mecca, northeast. All I asked one of the event organizers, who was not a Muslim, was: “Do you know which way is east?” To which she immediately responded, “Oh, you need to pray?” and then led me to a quiet and clean place where I could do just that. This familiarity with Islam comes from the role that various everyday and prominent Muslims, like Malcolm X and Muhammad Ali, have played in shaping black identity and fighting against racial inequality. And when hip hop took up Black Nationalism in the 80s and 90s, being Muslim was not only familiar but also cool. Even Ramadan, which incidentally ended
this week, had a cameo, albeit irreverent, in the hip hop track “Kick in the Door” where Biggie Smalls rhymes “quick fast, like Ramadan.”

This is why I remain perplexed at the ascendance of African Americans who spew the rhetoric of anti-Muslim bias. Last year, there was Juan Williams’ inextricable fear of Muslim garb (whatever that is). Then there was the surprising discovery that black residents are participating in the campaign against the expansion of a local mosque in Murfreesboro, TN. And then there were the most recent and egregious comments of Herman Cain, for which, to be fair, he later apologized.

Now even in my nostalgia about the Brooklyn of my youth, I can recall some hostility toward Islam and Muslims. This came from some black Christians — for perhaps obvious theological reasons–and from certain Afrocentrists who espouse what University of Michigan Professor Sherman Jackson has termed “Black Orientalism,” the reductive ideological position in which Islam is a synonym for Arab and therefore culpable in the East African slave trade and any and all forms of Arab “imperialism.” Yet the anti-Muslim bias found in the statements of Williams and Cain is starkly different from these older hostilities. This is because today’s anti-Muslim bias has its roots in America’s history of white supremacy. 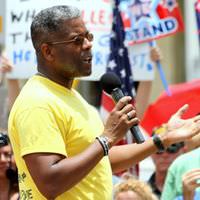 Critically, the similarities also extend in to the public sphere: practices of racial profiling that lead to parallel phenomenon of Driving While Black and Flying While Muslim (imagine if you are black and Muslim!) and the return of COINTELPRO-like tactics of surveillance and infiltration in today’s Muslim communities.

In light of these and other parallels, how do some African-Americans come to jump on the anti-Muslim bias bandwagon? There are likely many answers to that question. One that I would like to suggest is that the bandwagon can be alluring to a community that is usually made to walk. Meaning that, some black people, consciously or subconsciously, take on anti-Muslim attitudes as a means to an end — to access the privileges of being a full-fledged American that have been so long denied blacks in this country. Of course, this route toward full citizenship is peculiar when juxtaposed against reports like the recent one on the widening of the racial wealth gap; reports, which remind us that, on the whole, whites, and non-whites are living in very different Americas. And unfortunately, black American Islamophobes, blaming it on the Muslims — who are also black — won’t change that. What the black American Islamophobe needs to realize is that the anti-Muslim bias is not a means to full citizenship. Rather, the “Muslim peril” is just the newest boogey man deployed to uphold the status quo and thereby distract our attention from demanding and making meaningful and equitable change for all Americans.

To hear more of Cain’s views: read this

10 Years After 911: A New Question, A New Answer for American Muslims

Sh. Abdul-Nasir Jangda | How to Keep the Spirit of Ramadan Going