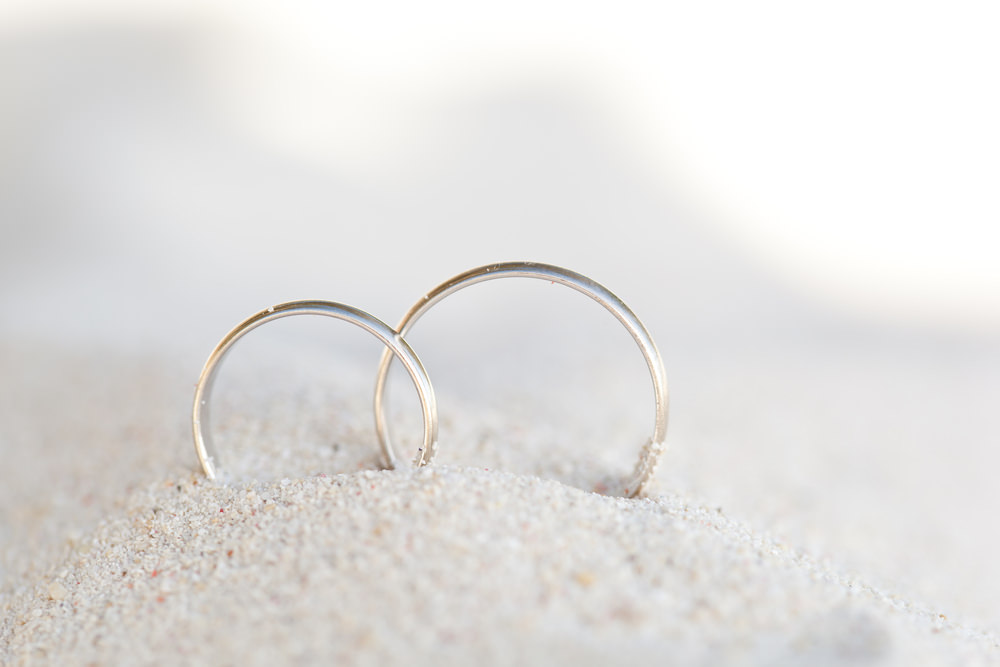 For many Muslims, the process of finding a spouse can sometimes prove challenging and frustrating. During this time not only do brothers and sisters have to wrestle with their own personal quirks, but they also have expectations about the potential mates they are considering. From a sister’s point of view, a suitor can exhibit subtle but significant traits that turn her away from wanting to continue getting to know a brother for marriage.

The following are the top 11 issues that can help brothers avoid having a sister becoming uninterested and discontinuing communication. In no way is this an exhaustive list; in fact, it was difficult to trim the list down. This list is a collaborative effort on the part of many MuslimMatters Associates – a big jazakum Allahu khayran to all of them.

Generally, when meeting with a suitor, sisters put a lot of effort into presenting themselves respectfully and in a composed manner. A brother who is going to visit his potential wife should reciprocate in like. Remember – first impression, lasting impression. During the first meetings, it is important for the brother to dress decently. Nothing fancy or bling-blingy, just make sure you dress with a purpose – you are presenting yourself to the person you may end up making this big commitment to. Avoid wearing a t-shirt, sweats, or dirty socks – trust us, sisters notice.  And be well groomed. Don’t walk in looking like a ruffian with your beard all over the place.

Although its important to dress well during this courtship period, a brother shouldn’t pretend to dress differently than he normally does. For example, thobes can turn parents off sometimes.  If guys prefer wearing thobes, then they should make that known to the sister when they talk to her; otherwise, she’s gonna get scared and so will her family. Know your taste, but survey the landscape before taking a dive. 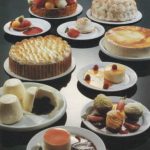 Some girls do not like being directly asked, “What dishes can you cook?”, or when a trolley is rolled out during a visit, “What did she make from these items?” Cooking is something anyone can easily learn after marriage, and most do, so please do not ask this question directly.

Don’t spread information about a sister that you’re talking to. At this delicate stage in a relationship, a brother should be very discreet and guard the privacy of the sister he is communicating with – even if the relationship doesn’t end up in marriage.

If you’re a single brother, most likely your friends are also single and looking. If you tell other brothers that you were courting sister so-and-so, this may make them acquire the mentality that “he talked to her, so I can’t”. Don’t inadvertently ruin a sisters chances by being overly chatty about your courting escapades.

If they are not interested in a sister or something comes up, some brothers just never contact her or her family again. Call back. It’s as simple as that.  It won’t break her heart if you do so…but not calling and making her family wait for days upon days until they give up hope in the proposal… that’s worse. It’s just one call – make it so that everyone can move on.

Be sure to show that you’ve put some thought into the meeting you’re going to have with the sister. This can easily be done by bringing a cake, some flowers, or other items with you to the visit. Brothers not bringing something to the house or for family when they first come may be a turn off for some sisters, but this could just be a cultural thing. Find out ahead of time so you can check off this symbolic but sweet gesture from your to-do list.

Please do not marry a girl just because she has a foreign passport or is a citizen of the U.S./U.K./Canada if all else is not compatible with her. It is an insult to choose a girl just for her nationality and then coerce her to change

herself to suit your other requirements.

Seriously, if you want to impress the lady, you have to come off as a serious man. If you’re funny, that’s a great quality, but not when the girl is sizing you up as a future bread-winner plus role model for kids plus protector (i.e. men are “Qawwaam” over women). To a sister, one significant sign of readiness is when a brother is financially prepared. Have savings (not just a job) if feasible, and communicate to her that you are financially responsible.

Some brothers actually mention to the sister the number of girls they’ve seen for marriage (not for information purposes, but for boasting purposes). Never, ever joke about or carelessly mention other girls you may have been involved with for marriage in the past or other girls you’re interested in at present. Be in the moment, and know that a sister is sensitive to comparisons. What wins a sister’s heart is making her feel chosen – understandably, everyone has a past, but avoid overly showcasing your past experiences with other sisters.

Before meeting a sister in person, some brothers prefer to see a picture of the sister. Approach the whole picture/seeing her thing gently. It’s really easy for a brother to come off rude if he doesn’t ask or approach this properly. Some tips for approaching the picture topic graciously: volunteer your picture first, treat the photo like an amanah – look at it once and give it back. Please do NOT take pictures of her on your mobile phone when you are introduced to her. It is disgusting, intrusive, mean, rude… in short, don’t do it! Do not ask for a photo at all if you know that the girl wears niqab. And most importantly, don’t get offended if the girl’s family refuses to hand over a picture of her to you at the first request.

2. Put All the Major Cards on the Table. 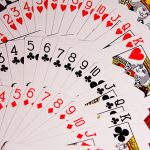 You want to live with your parents? How many kids do you want?  Do you want sister to observe hijab before other male relatives? Do you want sister to wear niqab or not? Will you prevent the sister from working after marriage?  Make sure you marry someone who wants the same things that you do, it’s best to disagree and move on now than it is to emotionally invest in someone who is pulling in a different direction on issues that you don’t feel like you can budge on.  It’s not about being confrontational but rather about being honest and upfront about how you see yourself living and whether the potential can see themselves in that same situation happily too.

Major expectations should be out in the open immediately, but if problems existed in the past (i.e. past psychological issues), this is very sensitive and I imagine it would be very difficult for a prospective suitor to discuss them within the first couple of meetings.  Also, people tend to keep things like this under wraps so the family may only discuss them once a solid relationship has developed.  While this is understandable, this also causes huge issues and can result in a great deal of heartbreak since an attachment may have already developed by this point.

At all times. It’s very easy to find a lot of information about a guy online, so if he says one thing, yet his Facebook or Twitter profile shows an entirely other side, that’s a major red flag for a sister during the initial stages. Honesty is the best policy.