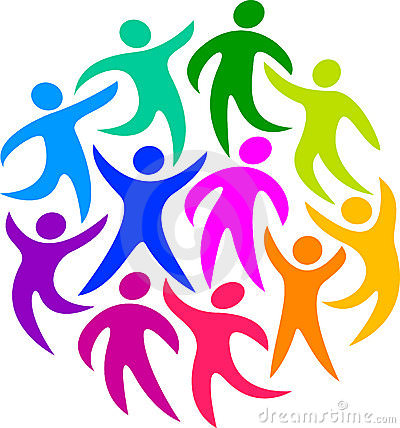 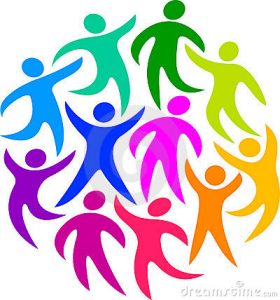 My initial reaction on watching the now infamous video released by CAIR recently, was one of fear and disgust. I was fearful for a moment because I wondered how safe Muslims would feel living next to such malignant hatred directed at them. Hate crimes and nasty incidents sprung to mind, making me shudder. I was also disgusted at the level to which people could sink, to dehumanise them, to refer to killing as if it is something of no consequence. Now, you’re thinking, what’s the positive side to this? There are several. And the first thing, I think, is how the spread of this video is exposing the hate mongers and prompting the decent ones amongst us, to raise their voices in support.

CAIR has issued another document, highlighting and thanking people who sent in messages of support – people who’re not even Muslim… some even atheists. It’s heartening how the humanity within them, a universal feeling, felt utter revulsion on watching that video.

You can read MM’s coverage of the incident here, the CAIR document here, while some messages are posted below:

“When I saw this tape last night – I was brought to tears. The viciousness of the crowd is outdone only by the ignorance and hate that spews from the mouths of the frightened sheep that call themselves elected officials…The only thing that was missing in the crowd were the dogs and fire hoses from the Civil Rights movement so many years ago.”  – Richard C

“Thank you so much for releasing the video and increasing my awareness of the bigotry and xenophobia in our society. I am deeply grieved and outraged by what I saw. Those protesters do not speak for me and I am deeply shamed that they used patriotism as an excuse to degrade your community.” – Anne, Michigan

I know how many readers would feel that, despite messages like these being awesome, there’s still the fact that anti-Muslim news gets more coverage in the media and voices of reason are drowned out. Even so, these messages indicate that, when decent people do discover such hate-mongering propaganda, especially that’s so reminiscent of the inhumane treatment meted out to African Americans as well as Antisemitism, they aren’t fooled by empty words or the so-called “right to protest and free-speech”. This also stresses the importance of good PR within the Muslim community and should prompt discussion and thought about ways to make Islam and Muslims more familiar to the American people. Effective communication, not distancing oneself, is the key step to take when hate mongers are out spreading lies and instilling fear.

Times Square Rally: “Today I am Muslim Too!”

Here’s an interesting event happening today at the Times Square in NY! An interfaith solidarity rally is taking place, mainly to protest the “Anti-Shariah” congressional hearings scheduled for the upcoming week. No matter which angle you look at it, the move to ban the practice of Islamic law is pretty messed up. Not only is it quite ridiculous and visibly infringing on the freedom to practice one’s faith, the fact that is spurred on by the kind of propaganda spewed out by some in the media, makes it even more suspect. People of sense understand this, or seem to at least understand this is not a rational move, and are rallying against it.

What do you think of the rally? Will you be participating? Let us know what you think!

For those of you who’re into cricket, the action has really begun to heat up over in the Indian subcontinent where the top teams (and newbies too) battle it out for the prized world cup trophy. We’ve seen a number of interesting matches, total turn arounds, record-breaking performances and unexpected outcomes. The Canadian team, the only one from North America this time, gave Pakistan a tough time during their match on Thursday. Meanwhile, the little-known Irish team totally floored their English neighbors when the two sides met on the field.

This raises some important questions for the cricket world: don’t the minnows deserve some spotlight now? Aren’t they indicating they’ve got talent to match the biggest names in the sport, which could really be helped develop further by scheduling regular bilateral and trilateral series? Tough questions for the International Cricket Council, especially since it’s focus has primarily been on milking revenues off the established and well-known teams in the sport. Money and influence play a major role here, which is an undeniable fact. However, performances like the one put in by Ireland really do raise eyebrows and wow the viewers… it’s not something that can be ignored or brushed aside. The ICC is already on the look out for ways to keep the game popular in the years ahead – they’d do well to inject fresh talent and new faces into the cricketing arena too!