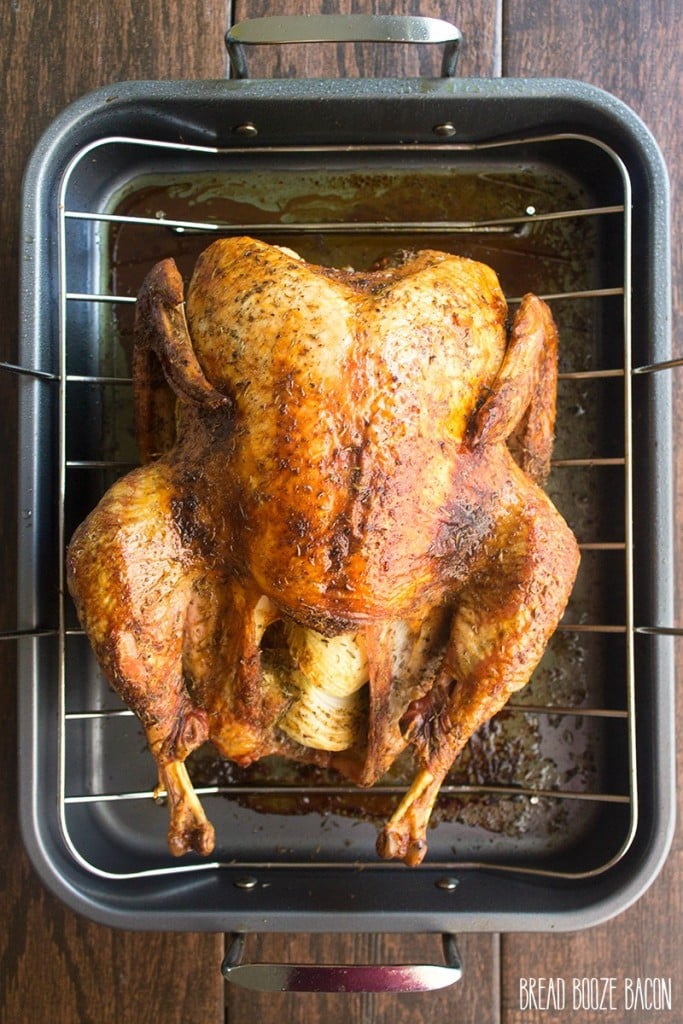 After I realized that the tooth fairy, Santa Claus, and the Easter Bunny were not real, celebrating holidays and even my birthday began to recede in their importance for me. Back when I was in high school, my dad always said, he really liked how my turkey turned out. A large turkey is a hard bird to cook well (unless its smoked, then it’s much easier). The key is to keep it moist and well-seasoned so it does not turn out bland after all those hours of hard work. However, I didn’t object to receiving gifts or cash. And back in the day, when my siblings and I shared a paper route, the onset of the holidays brought an expected cash windfall of hundreds of dollars in tips and gifts from our clients, which was very much appreciated it.

So after I became Muslim, I was exposed to the discussions of the permissibility of celebrating and indeed even acknowledging celebrations that did not originate within Islamic teachings. Eager in my new convert zeal to do what seemed to be the prevailing mood in my community, circle of friends, and among the fatawa websites and Islamic activists that I listened to, I avoided celebrations like Thanksgiving Day, the Fourth of July, Halloween, the Nigerian Independence Day celebrations, and of course Christmas and Easter among other days. I became wary of accepting invitations from my family to share in the holiday meal. I wasn’t sure how to handle accepting cards and gifts from them on my birthday and on Christmas. For awhile, I stopped eating the main meal with my family on those days. I remember a number of very sincere discussions at the masjid with other sisters where we debated whether or not to eat the turkey or to sit at the table with our families while they ate the traditional holiday meal.

So often, in the discussion points the issue of the hadith about the “two eids” was raised but rarely was the issue of joining ties with our families raised. One might say, this oversight could be in part due to the fact that many of the people we listened to, only had Muslim family and were not born and raised here in the States. Many of us had this feeling that the imported scholars and students of knowledge fresh from their studies over there and the fatawa from there was “real Islam.” And this feeling left many of us rejecting our culture, even parts that did not contradict the shariah from our names to our clothing to our  food to our habits that were perfectly acceptable cultural variations. But where’s the daleel, there is some discussion about the origins of the holiday and its supposed halal-ness or haram-ness over at Suhaib Webb’s blog.

A few years ago, as I began to question and cast off some of the interpretations I had accepted and promoted almost as gospel, I began to question my faith. What happened? Was I slipping? How did I go from not even acknowledging Thanksgiving and refusing to eat the meal with my family to happily (although, not really) but comfortably eating with and looking forward to being with them on a day like this? For awhile, I was shy to admit that I enjoined ties with my family and sat down to enjoy a meal with them on this day. It was kind of like wearing the “I voted”  sticker around the masjid. You gotta be tough to weather the evil looks, smirks, stares, side comments, and character assassination that often accompanies such discussions among a certain segment of our community, although much less now than before.

This is not only an issue for converts but born Muslims also face these issues, which are rarely talked about in our communities. Much like so many of the important issues that get swept under the rug as we put our collective heads in the sand and pretend like they don’t exist. I can understand and respect the arguments of those who wish to dissociate from Thanksgiving Day as a matter of faith and principle but I can also understand and respect the arguments of those who take the opposite view. I’ve had both in my journey in Islam and I’m thankful for the blessing of Islam this day and every day.

Since many of us have this day off, how are you using it? I’ve noticed an uptick in Islamic courses and lecture events today and throughout the weekend. My aunt just had her first child last week, so my family is gathering over at her house.

Among the the things, I love about these holidays here in a non-Muslim country is the happiness and feeling of community it brings to so many, who then share that emotion with those around them. And the peace and quiet in the morning. I stayed up after fajr and was awestruck by how quiet the normally bustling weekday morning was outside my windows. Beautiful.

May Allah, subhanhu wa ta ala, guide us to that which pleases him. Ameen.

From Mr. Darcy to Edward Cullen: The Dilemma of Literature in our Times

Sunday Open Thread – Joyous Spirit of Hajj and Eid, and a Week of Wins