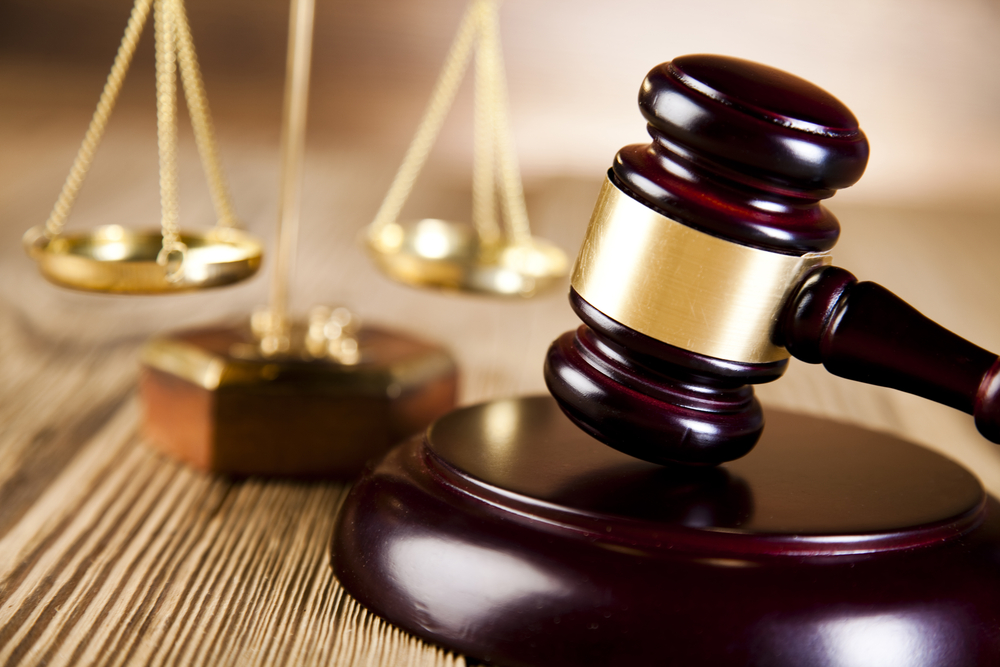 I used to exhibit a certain reactionary pattern that seemed to arise whenever I entered a Masjid or Muslim gathering.  It was this pesky little habit of immediately taking in my surroundings and making a mental note of everything wrong that I could perceive.  I turned from one unknowing victim to another, ticking off all of the Islamic violations they were committing according to my personal pedestal of judgment.

“She is not wearing hijab, tsk! tsk!”

“He is laughing with that woman who is most certainly not his wife or family member, shame!”

“How can she possibly show up here with her clothing so tight?! Scandalous!”

“I know she does not buy Zabiha so I am sure she is serving people non-halal food!”

“Does his mom see how he is behaving…where is the Islamic upbringing?  That’s what happens when you send your kid to public school!”

Upon acknowledging the “sin” of others, I would begin to plan how I would correct them.

Then one day after becoming aware of the habit, I began to ask myself, “Why am I always looking for the wrong in others?”  Why did my natural inclination drift towards seeing the proverbial half-filled glass, looking for the “haram” in everything around me?  What purpose did this mental activity serve?

As I tried to understand my motives, I began my descent through several layers of mental awareness.  First, I excused myself by claiming I merely wanted to enjoin the good and forbid the evil.  Well, the argument went, I had to first recognize the evil in order to correct it, right?  So I sat smugly, glowing in my new found moral elitism.  Then why did I feel so guilty and ugly?

I probed deeper, asking again, why?  I came up with the wonderful excuse that I must merely hate what Allah hates. I would witness other’s “IstaghfirAllah” actions, causing my blood to boil, until I felt the impulse to walk over and let the perpetrator have a piece of my mind.  So why did I stop myself from attacking?

My self awareness plunged deeper.  I began to think of my reaction when I had been attacked by self-righteous “enjoiners of the good”.  At first I would become embarrassed and question the fallacy of my actions.  Then I would realize that the method in which I was advised angered me and made me want to strike back.   Finally I would conclude that it really had nothing to do with me and more to do with the ego and insecurity of the attacker.

So was I guilty of the same thing?  I tended to think of myself as self-confident and secure, yet some recent experiences had shown me otherwise.  I had attended an Islamic class in which the instructor kept asking the class questions.  Each time I would answer out loud, sure of my knowledge.  And almost every time I was wrong.  It infuriated and embarrassed me.  I was overtaken by a strong desire to prove my correctness.

Another time I was leading a weekly halaqa.  Over time, I began to enjoy the respect I received from many of the new Muslims in the class.  Then one day a couple of Arab ladies sat in.  They spent the entire time overshadowing my talk by attempting to give the lecture themselves.   Then one recited a Quranic Ayah in Arabic and looked to me to translate, of which I could not do.  It was very embarrassing, and I feared it ruined the credibility I had in front of the regular attendees.  My anger raged and my wrath turned towards the Arab women.  I felt the need to show them up as they had done to me.  Alhumdulilah, I held my tongue.

From these and other experiences, I realized that my desire to put others down in order to lift myself up seemed just as strong as with those who enjoyed striking me down.

Alas, I began to understand the ugly inner nafs, the self-preserving nafs that will do just about anything to protect itself unless forcibly regulated.  The nafs that wants to justify itself and refuse change at all cost.

As my mind achieved this level of self awareness and was faced with the ugliness of my thoughts, my immediate tendency was to deny or excuse my findings, quickly crawl out of the depths of the inner pit, and continue along the same incorrect path.  But that was not my purpose, not the reason I began the exercise.  So I forced myself to face the conclusions and deal with them.

After accepting my flaws and subverting my ego, I began to derive a formula for changing my inner thinking.

I knew that I loved my brothers and sisters in Islam and truly wanted the best for all of them. I also realized from my own experiences of being corrected in a harsh, public, condescending way that this manner of “advising” is rarely accepted and pushes the person into another spiral of sin (backbiting against the attacker, mental lists of all of the sins of the attacker, and possibly a verbal backlash).

I had to determine how to change my thinking and natural response system to see the good and positive in my fellow Muslims, rather than immediately seeing their so called shortcomings. I wanted to force myself to look inward rather than outward for flaws and weaknesses. I also needed to find ways to be motivational, affecting positive change in the community, rather than coming off as ill-mannered, degrading, or unapproachable.

So I committed myself to practicing the following steps each time the habit began to boil up from deep inside:

I would force myself to walk over to the unknowing target and immediately praise them for something good I found in them.  This challenged me to see the positives in each person and vocalize them.  It also increased the love between us.

I would recall the past times in my life, prior to committing myself to the study and application of Islam, when I was in that person’s shoes, following a culture-based Islam that I inherited from my parents rather than from the authentic sources.  I remembered the split personality I had growing up, acting one way with the Muslims, and another with my friends.  I would realize that just as my Islamic knowledge is limited, so is theirs, and that many people follow their best understanding without purposely doing the wrong.  I also recalled the many times I sought to correct someone only to find out I was the one with incorrect knowledge.  This led to a true sense of humility, and I would thank Allah for opening my eyes to the truth and giving me even a small taste of the sweetness of Iman. Then I would make duaa for the person.

3. Remember what works for me.

I would remind myself that it was the people in my life who practiced Islam in a consistent, welcoming, non-judgmental way that opened the door for me to ask questions, accept the answers, and evoke change in my life.  This challenged me to be patient and further work on myself in an effort to be that example for others.

The key to truly changing my thinking was when I finally understood that the point of correcting others was supposed to be to help them change to the good.  When this was done in an unsolicited way by someone who had not taken the time to get to know the person or their particular circumstances and to gain their trust and respect, it usually did the opposite.  It upset the person and made them think ill of me and all others who they began to consider “extreme”.  They assumed I was constantly judging them and mentally criticizing everything they did.  They avoided my company, and their heart closed to anything positive I did or said.  Rather than enjoin them to the good, I had turned them totally away.

Although I still have my “negative” days, I have committed to trying to hold my tongue from giving unwanted advice. Instead, I am deliberate in creating an environment where people ask and push to be corrected.  I realize that this is exactly how I best improve; by asking those more knowledgeable than me who never make me feel inferior for asking, and do not have expectations of me after they reply to my inquiries.

As a result, I have learned to become more oblivious and simply stop caring about what everyone else is doing or not doing.  I now see each individual as a work in progress, including myself.  Just because I happen upon a person at a singular point in their journey does not mean they have stopped progressing nor are they waiting for my unwelcome intervention.  If they ask me to join them on their path, I will do so insofar as I am able, or I simply refer them to someone who can.

The reactions from those around me prove that when I show, through beautiful manners and actions, that Allah’s Way is the way that leads to inner and outer peace, I no longer have to shove people, kicking and screaming, to that Way.  Instead, they flock to it.

Being Na’ima B. Robert: An Interview with Award Winning Muslim Woman Author

Hebah is a Muslim American with a Masters Degree in Mechanical Engineering from UIUC. She was born in Chattanooga, Tennessee to Egyptian immigrants. She currently resides in Albuquerque, NM with her husband and two children. Hebah is a social activist who works to dispel the myths about Islam and Women in Islam through community presentations and panel discussions. She also heads Daughterz of Eve, a local Muslim girls youth group.