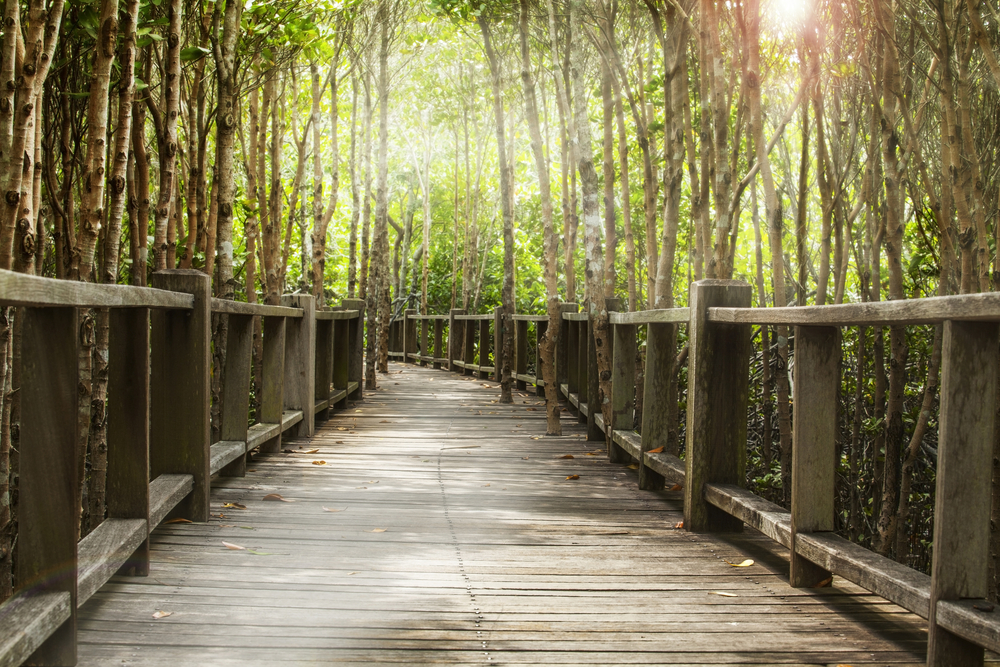 When a beloved friend turns away, it is heartbreaking. But when he is so beloved that you are willing to sacrifice for him your mother, father and yourself, it is a stab in the heart. 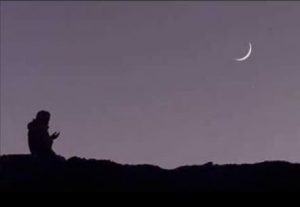 …and I would come to Allah’s Messenger and greet him while he was sitting in his gathering after the prayer, and I would wonder whether the Prophet did move his lips in return to my greetings or not. Then I would offer my prayer near to him and look at him stealthily. When I was busy with my prayer, he would turn his face towards me, but when I turned my face to him, he would turn his face away from me.

In desperation, Ka’b examined the noble face of the Prophet

. His only wish at the time was a response of acknowledgement, even if it be mere lip movement. This pain was the result of an act of disobedience to the Prophet

is no longer among us to reprimand us if we turn away. But his commands, his sunnah, have been safely preserved for the purpose of our compliance.

To love our Prophet

is great and required, but greater is that he would love us had he been among us.

One of our pious predecessors, Al-Rabee’ bin Khaythama was a man of  noble character, tender speech, and good companionship. Abdullah bin Mas’ud

as a Companion, knew the likes and dislikes of the Prophet

and told Al-Rabee’, “Ya Aba Yazeed, if the Messenger of Allah

saw you, he would love you!”

How is our level of obedience and observance of his sunnah? Would it please him and earn us his love?

was of great moral character, he avoided returning the salaam to Ka’b and turned his face away in conformity with what Allah had commanded to him regarding the three men.

From this action it is derived that the Imam, scholar or leader who is obeyed may resort to boycotting a sinner in an effort to make him amend his ways and give up his sin. The use of this treatment method is conditioned on actually serving the purpose and having a positive effect, otherwise, it should not be used.

With a heavy heart, Ka’b

When this harsh attitude of the people lasted long, I walked till I scaled the wall of the garden of Abu Qatada who was my cousin and dearest person to me, and I offered my greetings to him. By Allah, he did not return my greetings. I said, ‘O Abu Qatada! I implore you by Allah! Don’t you know that I love Allah and His Apostle?‘ He kept quiet. I asked him again, beseeching him by Allah, but he remained silent. Then I asked him again in the Name of Allah. He said, “Allah and His Messenger know better.’

They loved one another, but their love for Allah and His Messenger surpassed any other ties of love or kinship.

to speak to his dear cousin. But the believers of this city were raised between the hands of none other than a Prophet, who ingrained in the hearts a spirit of unconditional obedience to their Creator. Finding excuses to get around the commands of the Prophet

was not their practice and custom.

The level of muraqabah (watchfulness) that they held is evident in this incident. Obeying Allah was not confined to the company of the Prophet

and the rest of the Companions alone. They carried it in their hearts everywhere, avoiding what they were prohibited from in the most secluded of situations, knowing that Allah Knows and Sees all.

Abu Qatadah knew that Ka’b loved Allah and His Messenger, yet his only words after being asked in the Name of Allah were, ‘Allah and His Apostle know it better.’  This was not responding to Ka’b and was not considered conversing with him.

Thereupon my eyes flowed with tears and I returned and jumped over the wall.

The young strong man that he was, could no longer bear the pain of being cut off. The test was a huge one, and its intensity increased.

Ka’b added, “While I was walking in the market of Madinah, suddenly I saw a Nabati (i.e. a Christian farmer) from the Nabatis of Shaam who came to sell his grains in Medina, saying, ‘Who will lead me to Kab bin Malik?’ The people began to point (me) out for him till he came to me and handed me a letter from the king of Ghassan in which the following was written:

“To proceed, I have been informed that your friend (i.e. the Prophet ) has treated you harshly. Anyhow, Allah does not let you live at a place where you feel inferior and your right is lost. So join us, and we will console you.”

had just received an invitation from one of the Kings of Al-Shaam, an unbeliever, of a ‘guarantee’ of protection from the ‘inferiority’ he was assumed to be facing in Madinah.

So, what was his response?

What an amazing man! He could have concluded that the anticipated relief from Allah had arrived, and at 33 years of age, could have proceeded in search of a new life in another land. But, because of his sincerity, Allah guided him to realize that it was part of the test and protected him from stumbling.

And of the people are some who say, “We believe in Allah,” but when one [of them] is harmed for [the cause of] Allah, they consider the trial of the people as [if it were] the punishment of Allah. (al-‘Ankabut 29:10).

Ibn ‘Abbas said, “Meaning that their trial is leaving Islam if they are made to suffer for Allah.” (Tafsir ibn Kathir).

Here, we are taught steadfastness in the face of difficulty in the way of Allah. When taking the right path involves treading bumpy patches, will we then abandon it? Or will we follow the example of this noble Companion; remain patient whilst waiting for relief from Allah?

This big test revealed blessings in disguise. Through the reaction of Ka’b to this invitation, Allah showed the Muslims that his faith was not weakened in the face of the boycott.  It was proof that regardless of the strength of the trial he was facing, not for a moment did he contemplate leaving his religion. He was not one of weak faith, who sought status, kingdom and the life of this world. Allah (subhanahu wata’ala) says,

Through a test, the faith residing in the hearts becomes evident. Al-Hasan al-Basri said: The state of a people in the time of well-being (‘aafiya) is hidden. If they are afflicted with trials, each is revealed in their true state: the believer to his true belief and the hypocrite to his hypocrisy.

made it clear through this test that Ka’b was absolutely innocent from any strains of hypocrisy and remained sincere to Allah and His Prophet. This was mercy from Allah and source of coolness to the burning pain in his heart.

When weeds invade your garden, learn to look for the beautiful flowers hidden in their midst. Pick them out, so that their colors stand out and their fragrance sweetens your trial. Allah’s tests us with His Divine Wisdom; just like this test carried abundant lessons for Ka’b, it is upon us to reflect and derive the good that comes with every test we face. It is through such reflection that the pain of the trial decreases and gratefulness to Allah increases.

On the path seeking to extinguish the fiery pain of his own trial, Ka’b lit a fire; but it was one of unconditional obedience, even in the tightest of circumstances.

Then I took the letter to the oven and made a fire therein by burning it.

Abasa – A Frown That Went Unwitnessed