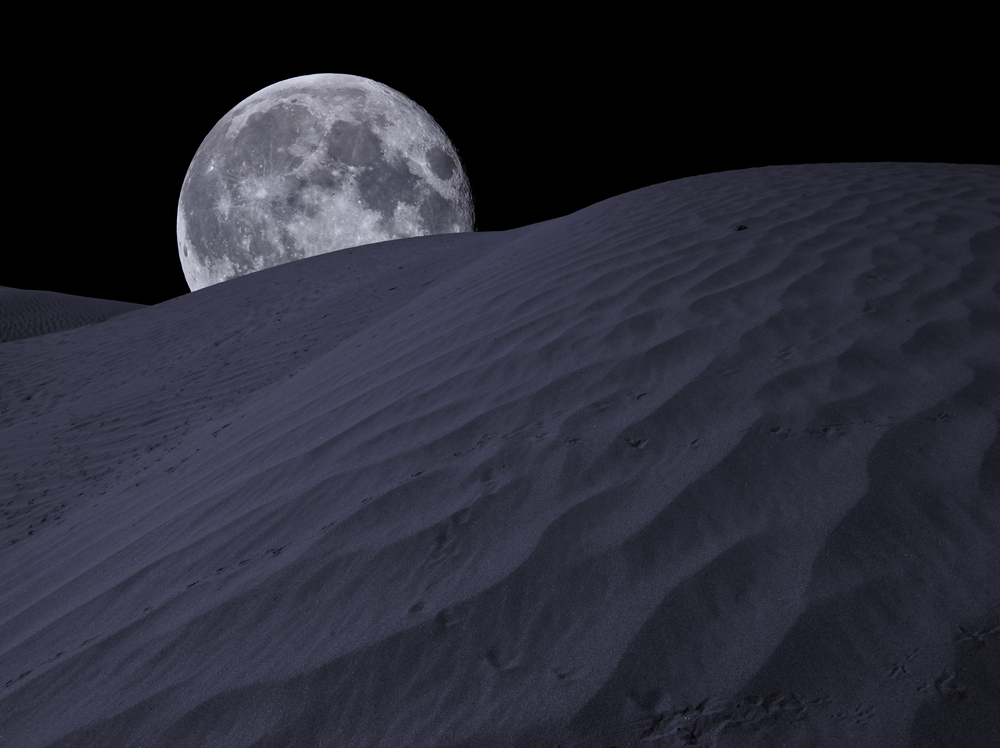 After a long, tiresome journey, this great army has finally reached their destination. They are prepared to meet their enemy. But their leader, the leader of a nation, sits and recalls that one Companion dear to his heart is not among them.

Allah’s Apostle did not remember me till he reached Tabuk. So while he was sitting amongst the people in Tabuk, he said, ‘What did Ka’b do?’ A man from Banu Salama said, ‘O Allah’s Apostle! He has been stopped by his two Burdas (i.e. garments) and his looking at his own flanks with pride.’ Then Mu’adh bin Jabal said, ‘What a bad thing you have said! By Allah! O Allah’s Apostle! We know nothing about him but good.’ Allah’s Apostle kept silent.”

When a leader knows his followers well, and knows from among them one of good and diligence, he will also notice his absence. Although there were others who stayed behind, the Prophet

out of care and seeking goodness for him as a true believer. This concern of the Prophet

for Ka’b in such a tense time, is in fact testimony to the virtue of Ka’b and his usual presence with the Muslims.

We know that our Prophet

was a role model in every way, and leadership was no exception. It was from his custom to remember his followers, the Companions, ask about them in their absence, seeking to ensure their well-being in the affairs of this world, as well as in their faith. To carry the worries of an entire nation, as well as being in a place far away from home, in anticipation of an enemy, he remembered one man; he was truly a man of humanity.

Similar is the example of his companion, Thabit ibn Qays

who stayed away from the company of the Prophet

, fearing that because of his loud voice, his deeds were nullified after the revelation of the second verse of Surat al-Hujurat (49:2). The Prophet

noticed his absence, sent a messenger to seek him, and then sent him glad tidings that he was actually from the inhabitants of Paradise (Bukhari).

Scholars, community leaders, educators, and family leaders can easily have a great effect on the hearts of those under their care by simply asking about them consistently, advising them if they notice them straying and seek their well-being, particularly in the case of notable absence.

that would have led him to find the situation an opportunity to get back at him. Neither were they words stemming from desire or pride. They were words spoken only out of ghayrah (praiseworthy protective jealousy) for this religion, in an effort to elevate the way of Allah and His Messenger, and advice to the Muslim nation as a whole.

His words are similar to those trustworthy scholars of Islam throughout the centuries, who spoke to point out a major mistake, error, or misguidance in the methodology of one of their counterparts in order to defend the religion and protect it. The truthful ones of such scholars are those who speak only in sincere advice to the Muslims, not wishing thereby to gain any personal benefit or avert from themselves personal harm.

It is a hideous mistake for us laymen to let our tongues loose in speaking about the inheritors of the prophets in ignorance, lies, mockery and for personal purposes, seeking attention, fame or attempting to lower their status and knowledge in the eyes of the Muslims.

As for the reply of Mu’adh ibn Jabal

, it was defense for his brother in his absence based on what he knew of him of previous good. Likewise, should be our reply in defense of our scholars and du’aat, from whom we have seen only virtue and knowledge when we see others jumping to attack them. We should not be quick to repeat every rumor spread about them, without first verifying and seeking the truth of the matter.  This is particularly applicable in our time when information, be it false of truthful, may reach thousands in a few seconds.

silence in this incident is evidence that he did not place blame on any of them, and that they both spoke for the sake of Allah. He

would not remain silent in response to a statement of falsehood.

Meanwhile, back in Madinah, Ka’b was engulfed in worry, as the Prophet

was on his way back to Madinah. How would he meet him? What would he tell him?

Kab bin Malik added, “When I heard that he (i.e. the Prophet ) was on his way back to Madinah. I became preoccupied in my concern, and began to think of false excuses, saying to myself, ‘How can I avoid his anger tomorrow?’ And I took the advice of wise member of my family in this matter. When it was said that Allah’s Apostle had come near, all the evil false excuses left my mind and I knew well that I could never come out of this problem by forging a false statement. It was then, that I decided firmly to speak the truth.

So Allah’s Apostle arrived in the morning, and whenever he returned from a journey., he used to visit the masjid first of all and offer a two-rak’at prayer therein and then sit for the people. So when he had done all that (this time), those who had failed to join the battle (of Tabuk) came and started offering (false) excuses and taking oaths before him. They were something over eighty men; Allah’s Apostle accepted the excuses they had expressed, took their pledge of allegiance asked for Allah’s forgiveness for them, and left the secrets of their hearts for Allah to judge.

The true certainty (yaqeen) and faith of Ka’b

illuminates this portion of his hadeeth. His faith in Allah led him to know and firmly believe that if he could escape the Prophet

that day with a lie, he could not escape the punishment of Allah, the All-Knowing. Even if the Prophet

believed his false excuse, Allah would be angry with him, and perhaps even revelation would descend from the heavens regarding his case, recited in the Quran until the Day of Judgment. He knew that it was Allah who heard the story of the woman who complained to the Prophet

and revealed verses about her complaint (Al-Mujadila 58:1).

Such thoughts of absolute certainty and faith, if established in our hearts, would ultimately lead us to give up everything that leads to the displeasure of Allah, even in the most dire of circumstances.

established the sunnah of starting with the masjid upon arrival from travel, praying therein 2 rak’ahs through his action as narrated in hadeeth. He would start with the House of Allah before his own, check on the affairs of the believers, then finally attend to his family.

In accepting the excuses of the hypocrites, although they were nothing but lies, our Prophet

taught us to only judge by what is visible to us on the outside. As for what is in the hearts, Allah is the only Judge. The rulings of this life are based on what appears to us, as for the reward or punishment of the hereafter, it is the result of what lies in the hearts.

seeking forgiveness for them, this forgiveness will be of no benefit to them as Allah says,

Taking into account the fact that the hypocrites seemed to get away with their excuses, would Ka’b go with the flow and take the ‘easy’ way out or would he really adhere to the truth once he faced the Prophet (sallaAllahu alayhe wasallam)?

How is our situation when we are about to speak in the presence of someone we respect, love and follow in almost their every word and deed? Would we suddenly forget that Allah hears and sees all, in an effort to please this person? Or would our love for Allah lead us to please Him alone, even if that meant the anger and annoyance of this highly esteemed person?

As for this truthful Companion, he said, “Then I decided firmly to speak the truth.”

Reflect, we shall, on our own answers until the next part, inshaAllah.