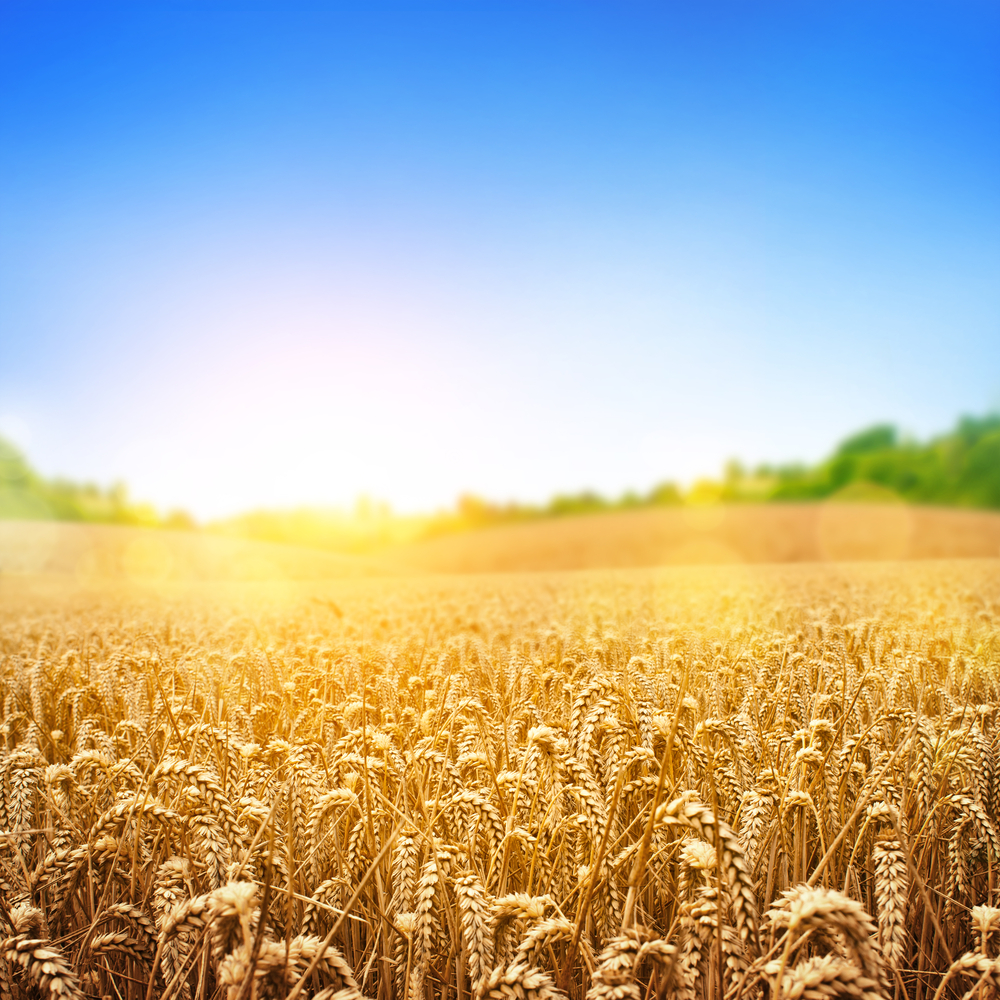 When an ear of corn is plentifully heavy with seed, it tilts and leans over. But if it is unfilled and light, it remains standing tall and proud. Such is the state of the believing slave; the more knowledge and faith in Allah that fills his heart, the more he will lower himself in humbleness and modesty towards the believers.

In times when we may sometimes observe the evil effects of pride and arrogance affecting the Muslim communities around us, it can be uplifting to turn to a simple, yet powerful example of one teacher that did not let the high position he held in the hearts of many around him lead him to develop a sense of self-importance or conceit.

The poem begins by praising the awakening of Islam through the spread of its light, and the rise of the Truth regardless of the efforts of evil.

Then the student reaches a line which seems to place a condition for the khayr he previously described, saying:

“As long as there is in our midst the son of Saleh, the shaykh of our awakening, with the likes of him the support and triumph is expected.”

At this the teacher interrupts, proclaiming clearly that he does not agree with this line. He explains that the Haqq (Truth) should not be tied to certain individuals. For every person shall pass away, and if the people tied the Truth to a certain individual, they would lose hope.

But he does not leave the student there, rather he asks him to replace this line with “as long as there is in our midst Kitaab Allah wa Sunnata Rasulihi (the Book of Allah and the Sunnah of His Messenger)”. Not only did this humble teacher correct the student, he also led him to a better alternative, which did not put an end to the entire poem.

The student obeys; for indeed, when the teacher is humble, it is likely that his students will not carry pride as well. Then the student continues with the recitation of his poem: “Ibnul ‘Uthaymeen………faqeehunaa (our faqeeh)…” Once again the teacher interrupts, and firmly yet very gently objects to the recitation of this poem, as he has now realized that the entire poem is dedicated to him. With the utmost regard for the feelings of the student, he asks him if he has anything else to share. He then continues in a very calm tone with valuable advice to his students. The advice revolves around the fact that the students should never tie the standing and continuity of the Haqq with men, for men may go astray.

said, “Whoever wants to take an example, take the example of someone who died, because the living one is not safe from fitna.” The teacher continues with his advice, basing it on three reasons. First, men or certain individuals are not completely free or safe from error or fitna. Second, all men will die and none shall remain forever.

Finally, the son of Adam is merely a man. He may feel proud when he is praised and begin to think highly of himself. He may assume that he is always correct, thereby leading him to his own destruction. In a hadeeth recorded by Bukhari, the Prophet (sallaAllahu alayhe wasallam) rebuked one who excessively praised another, saying: “You have destroyed (or cut) the back of the man.” The teacher thanked the student for his husn dhann (good thoughts) about him, and asks Allah to place him at the level of his husn dhann or higher.

Such was the example of a role model, a scholar… Ibnu ‘Uthaymeen (rahimahullah).

Although he was one of the most knowledgeable scholars of his time and held the position of being the shaykh of many many students, he refused to allow that the rise of the Truth be linked to his name. He could have let it pass as merely a student expressing his love and respect for the shaykh. But he did not. All praise is due to Allah that Ibn Uthaymeen (rahimahullah) corrected his student so beautifully, for through this, he left us with valuable lessons for every teacher, student and believer. We are also left with a moving example of the humble and modest heart of this great scholar.

It was this beautiful characteristic which raised him and instilled love in the hearts of many towards him. Until this day, we continue to see in the students of this shaykh, whether they are in the East or West, the same humbleness regardless of their knowledge and efforts in da’wah to Allah.

It is only when the ear of corn becomes filled that a scholar rises to the level of a true scholar.

May Allah have mercy on Shaykh Muhammad ibn Saleh ibn ‘Uthaymeen and make us amongst the humble ones. Ameen.

You may listen to the complete incident here:
[youtube]http://www.youtube.com/watch?v=VLPxz7_H2yU[/youtube]

Even if you don’t understand Arabic, the tone will most probably touch you.

In Witnessing the Signs of Allah, A Call to Repentance