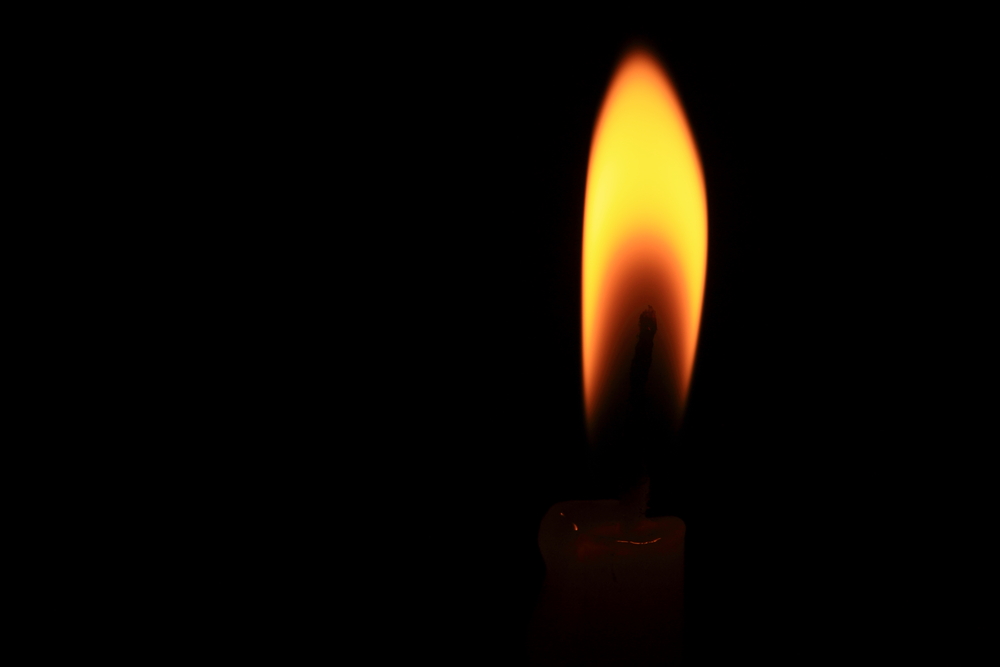 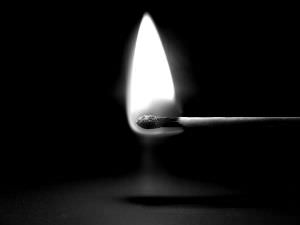 In this Month of mercy and barakah, it is not abnormal for people’s hearts to be open to good. Among the khair to which their hearts are open are good words; good words of advice to a dear brother or sister. Many a time we would love to advise someone, but something holds us back. Most probably, it is fear of their reaction. In this blessed month, the hearts of the Believers are softened and are more willing to listen. Thus it is an opportunity for us all to try to increase our deeds in this area.

A story which really showed the impact of a sincere naseehah from one brother to another in this blessed month is that related by our Shaykh Muhammad al-Arefe, an outstanding da’eeyah, mainly active in the Arab and Muslim world. I thought to share this beautiful story with you. (If you are interested and understand Arabic, you can listen to the entire lecture where he shared this story titled “Enni Sa’em” [“I am Fasting”] here).

A couple of years ago, on one of the nights in the month of Ramadhan I was scheduled to do a television program with a topic related to this month. The location was a top floor of one of the hotels facing the Masjid al-Haraam in Makkah. So, the background was the Kaa’ba and the Haram. The words being said (in the program) were touching and the background was moving. The environment was one full of Eman, so much so that the host teared up during the program. After an hour, the program was completed, Alhamdulilah.

Afterwards, the cameraman came to thank me and tell me that he was moved by what he heard. I immediately noticed in his hand a cigarette, which he had lit right after the program was completed. I held his hand and also thanked him for his work and asked Allah to reward him for being cameraman for Islamic programs and so on. Then I told him that; ‘I have a small word for you and I hope you will accept from me.’ He welcomed the advice wholeheartedly.

Just as I began to speak and the words ‘smoking’ and ‘cigarettes’ came out of my lips, he cut me off and said: ‘You will give me naseehah? Ya Shaykh don’t give me naseehah… there is no point….don’t waste your time….I have been smoking for over 40 years.….smoking is in my veins……if there was someone who could have stopped me, it would have happened before you!’
Seeing that this is was the situation, I said, ‘So there is no point in my naseehah?’ He replied, ‘No, go to the Haram and recite Quran.’ So I repeated, ‘Khalaas (that’s it), no naseehah then?’ He said, ‘Pray for us, Pray for us.’
At this, I held his hand and asked him to come with me. ‘Where?’ he said. I replied, ‘I’ll pray for you.’

I took him to the window facing the Ka’bah and we stood there looking at it. It was extremely crowded with worshippers in the Haram; a truly moving sight.

I told him, ‘Do you see all of these people?’

I said, ‘They came from all over… different nationalities, colors,
Arab, non-Arab, poor, rich…. all of them are here seeking Allah’s
forgiveness and mercy, right?’

‘Right’, he said.
I then said, ‘Do you not wish that Allah grants you from what he grants them?’

His reply was in the affirmative.
So I suggested that we stand right there in the window, face the Kaa’ba
and make du’aa. He agreed. I asked him to raise his palms in du’aa and
that I will make the du’aa and he should only say ‘Ameen’.

I began making du’aa for him.

The man was in deeply moved. Heavily weeping, he covered his face and exited the room.

I left him alone and did not follow him. (That was the end of this meeting).

Months passed, and I was again invited to do something with the same channel. So when I arrived at their place, a man came very happily approached me and began greeting me very excitedly; kissing me and so on. He seemed to be very touched about something. I did not know him or remember who he was. So I thanked him for his emotions, but informed him that I did not recall who he was. He replied that there was no problem and began reminding me of the man who I gave naseehah to 2 years earlier about smoking. I remembered. So I he said, ‘I am him!’ Then he continued, ‘And by Allah, ya Shaykh, I
did not place in my mouth a cigarette ever since that moment!’” Allahu Akbar!

This is the end of the Shaykh’s story.
The Prophet

said,
“By Allah, if Allah were to guide one man through you it would be better for you than the best type of camels.” (Agreed Upon).

And in another hadeeth,
“Verily Allah and His angels, even the ant in its hole and the fish in the sea, verily (they all) pray for he who teaches people good.” (Authentic, narrated by Tabraanee).

May Allah use us in good and righteousness and guide us and make us a cause for guiding others.

Chill Out Like The Prophet: Tips For The Stressed Muslim Da’ee – Part II