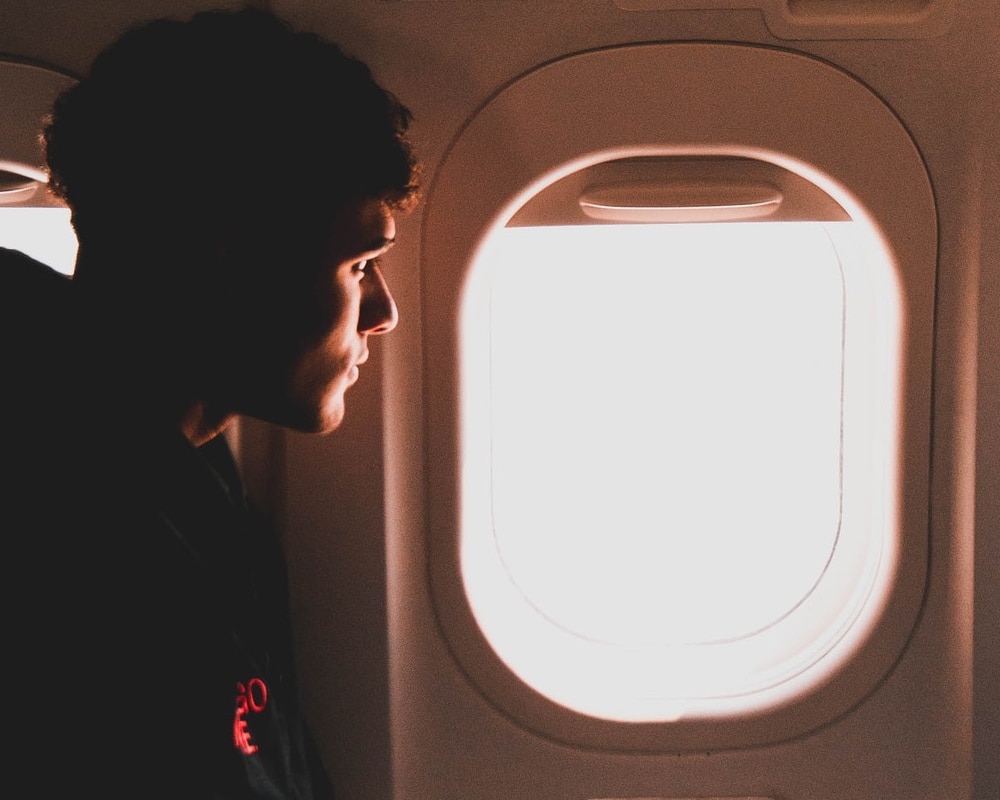 If you are an elite status frequent flyer with one of the national airlines, you will realize the benefits of such status when you need it the most – when the airport is crowded and you need to secure your spot on the airplane. If you are a club member of any of the national or international flying programs, you will enjoy privileges not available to the public. The number one privilege is status. When passengers are called for departure they are mentioned by their flying status; first class is first and foremost, next comes the club members and then all other travelers through general boarding.

As a club member you are recognized for your hard work. You enjoy boarding earlier than others with no long delays. You even walk through a special path with a club logo on the carpet. Once you pass through it, it closes after you leaving the rest of the crowd waiting to enter later through a different path. As a club member you enjoy traveling rewards for your hard work on the journeys you had undertaken throughout your career with the carrier. You receive rewards such as, and not limited to, spontaneous upgrades, waving charges for extra baggage, and most importantly a private lounge in the busy airport. The gates of the club are opened only for members of the flying club, and if you are not a member; no entry.

“Ar-Rayyan” is a gate for exclusive heavenly elite, it is the gate of Paradise through which members of a special class will enter and once they are all in it will close. It is a gate for an exclusive club; a club for those who travel the distance with a special airline: “aS-Saa’imoon,” the fasting people. 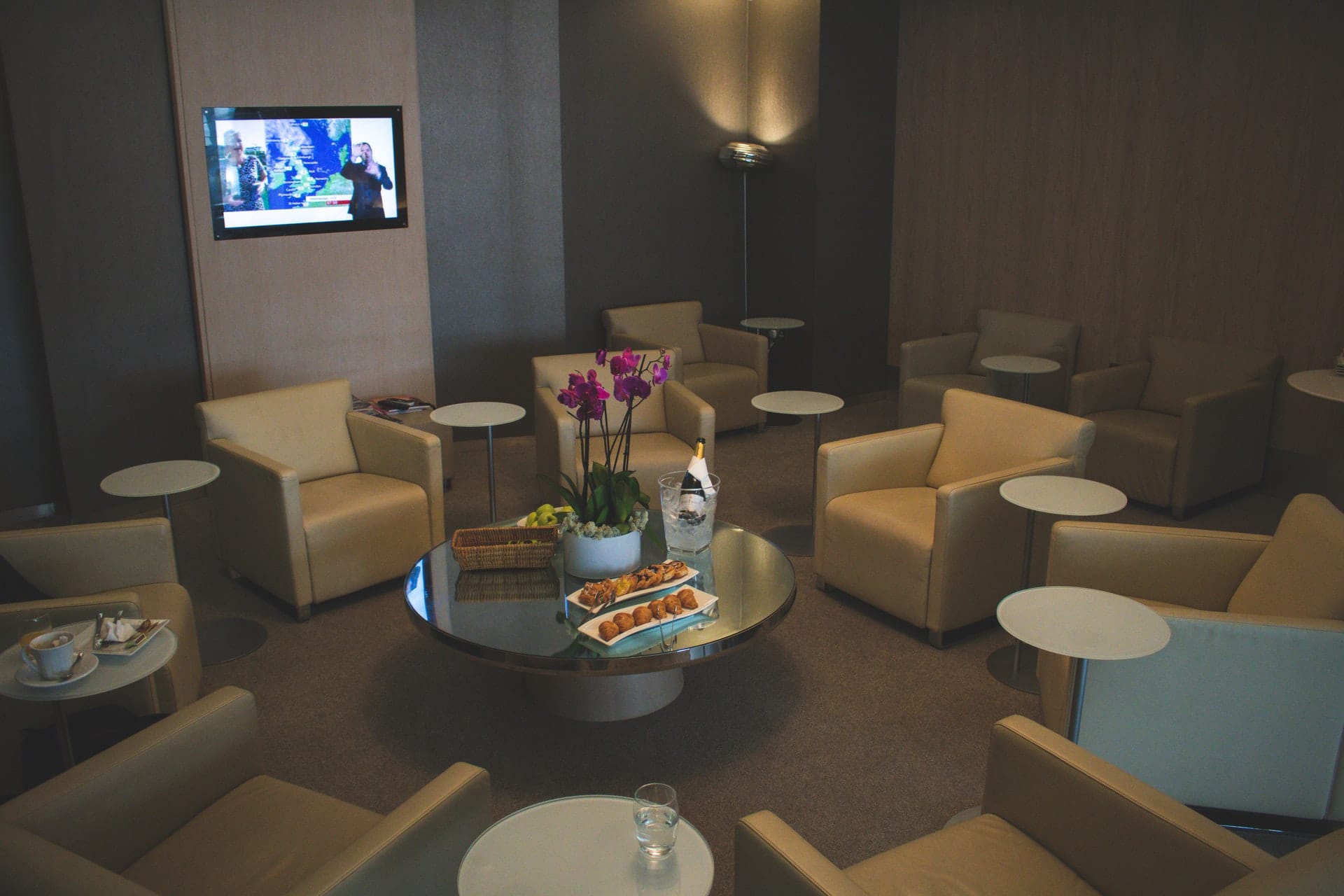 Narrated Sahl ibn Sa’ad, radiyallahu anh, the Messenger of Allah salla Allahu alayhi wa sallam said: “In paradise there is a gate which is called Ar-Rayyan through which the people who fasted will enter on the day of Judgment, and no one else shall enter along-side them. It will be asked, ‘where are the Saa’imoon, those who fasted?’ and they will walk through it, and upon the entry of the last of them, it will be locked, and no one else will walk through it.” (Bukhari and Muslim)

In order to enter through this gate you have to be a member of the club “Ar-Rayyan”. Membership was secured for all those who follow the rules of fasting, and privileges hence, will be provide thereafter.

What are some of the privileges of this membership?

1. Upgrade to an elite status, the status of “Muttaqeen” – Righteous.

As a club member you shall receive a status upgrade, from average to exceptional from regular worshiper to Muttaqi – righteous, all by the will of Allah.

It was reported that Ali ibn Abi Talib, radiyallahu anh, said: “Be concerned more over the acceptance of your deeds than over the deeds themselves for Allah does not accept deeds except from the righteous. Didn’t you read Allah’s statement: “Verily, Allah accepts only from the Muttaqeen -Righteous.” Al-Maa’iedah 5:27.

As a club member you will receive thousands of miles and even more, that takes you far away from the heat of Jahannam to extremely outstanding destination, destination: Jannah.

Narrated Abu Sa’eed al-Khudri, radiyallahu anh, the Messenger of Allah salla Allahu alayhi wa sallam said: “Whoever fasts one day for the sake of Allah, Allah will remove him a distance of seventy years’ from the Hell-fire.” (Bukhari and Muslim)

3. No charges for extra load

As a club member you will not be charged for extra load and baggage. Now that is Forgiveness, and by the grace of Allah, all sins will be forgiven.

As a club member you shall be protected by a firewall to shield you from sins and errors in this Dunya and from the Hellfire in the Akhira.

Narrated Abu Hurayrah, radiyallahu anh, the Messenger of Allah, salla Allahu alayhi wa sallam, said: “Fasting is protecting shield, so when it is the day when one of you are fasting, let him not behave or speak indecently; if someone tries to abuse him or fight him, let him say, ‘I am fasting’.” (Bukhari and Muslim)

As a club member you will enjoy acquiring a fragrance that is most beloved by the Divine, Allah subhanahu wa ta’ala.

Narrated Abu Hurayrah, radiyallahu anh, the Messenger of Allah, salla Allahu alayhi wa sallam, said: “By the One in whose hand is the soul of Muhammad, the smell emanating from the mouth of the one fasting is better with Allah than the fragrance of musk.” (Bukhari and Muslim)

6. Hotline with the Owner

As a club member you have the privilege of being rewarded directly from the Owner of the day of Judgment subhanahu wa ta’ala, and Owner of the gate “Ar-Rayyan”.

Narrated Abu Hurayrah may Allah be pleased with, the Messenger of Allah salla Allahu alayhi wa sallam said: “All of the actions of the son of Adam are for him except the fast, for that is for me and I will reward it Myself.” (Bukhari and Muslim)

As a club member you will have two special moments of joy and happiness, one is in this world before departure and the other one when you reach your destination safely, in the Akhira.

Narrated Abu Hurayrah, radiyallahu anh, the Messenger of Allah salla Allahu alayhi wa sallam said: “The one fasting has two time of joy, when he breaks his fast he is happy and when he meets his lord he will rejoice at his fasting.” (Bukhari and Muslim)

8. A brand new software for your heart, called: generosity

As a club member you shall receive a special software upgrade to your already existing heartware. It is a gift of peace and serenity and the love of generosity. You shall happily rid yourself of stinginess and miserly. Enjoy your new big heart.

Narrated Ibn ‘Abbas, radiyallahu anh who said: “The Prophet, salla Allahu alayhi wa sallam, was the most generous of people, and he was even more generous during Ramadan when Jibreel met him. Jibreel used to meet him every night in Ramadan until it was over and the Prophet would go through the Qur’an with him. The Messenger of Allah was more generous with good things than the blowing wind (which brings rain and welfare).” (Bukhari)

If you would like to become a member, it’s easy. Just open an account with “aS-Saa’imoon” and become a frequent flyer i.e. fasting. Do not stop after Ramadan otherwise your account will become inactive and you lose your mileage and privileges. Keep your account active and fly the distance with “aS-Saa’imoon”. Imam An-Nawawi rahimahullah said: “Scholars say of the meaning of this (hadith Ar-Rayyan), that a person is known through his worship and deeds for frequent fasting.” Therefore it’s all about days following Ramadan until the next Ramadan. How often are you going to fly with “aS-Saa’imoon”?

Now, are you a club member? Join Now and open an account with your intention today. Become a member, club Ar-Rayyan.

Reading the Quran in Ramadan