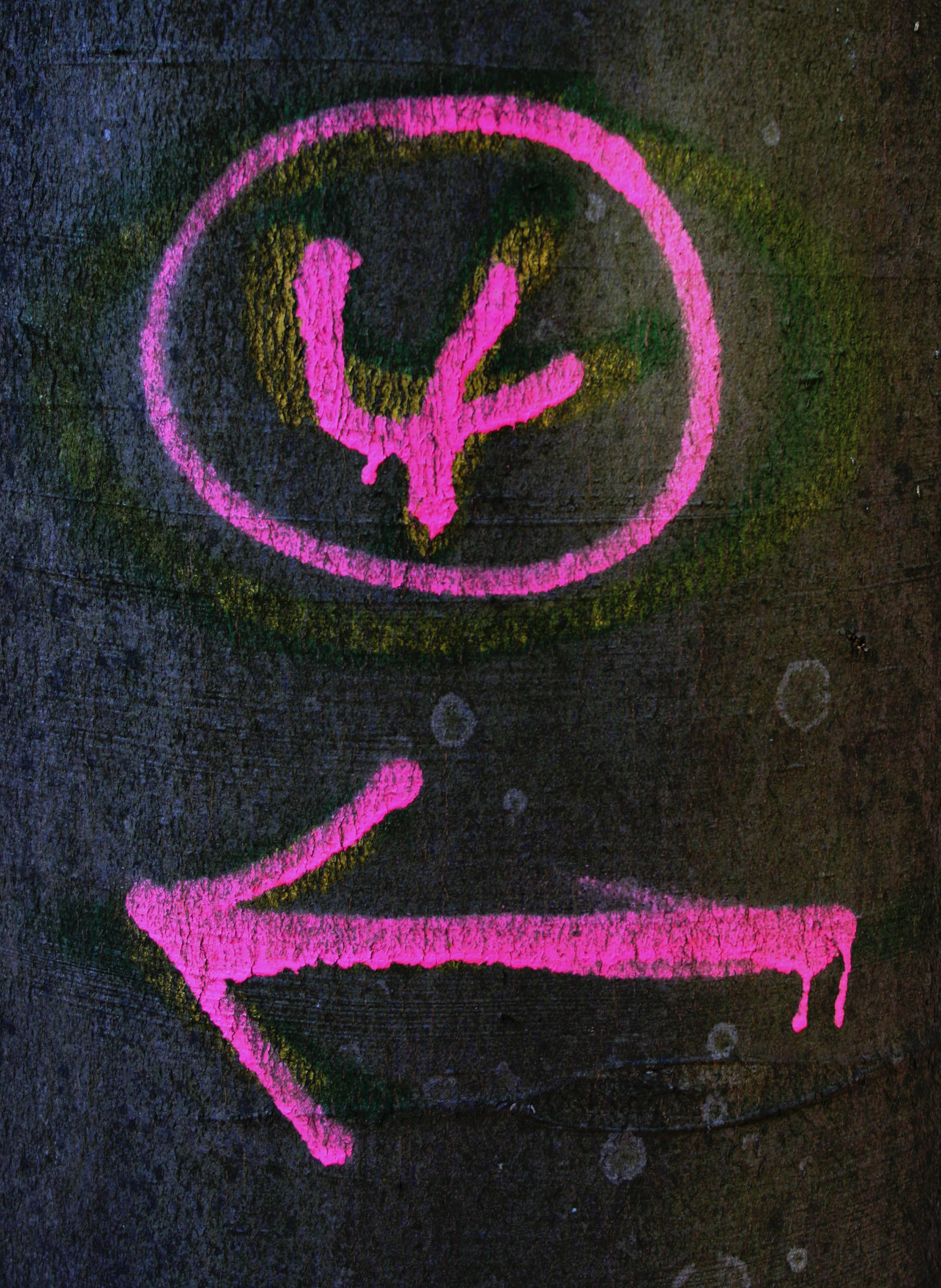 The Toronto Star has had a flurry of articles recently which have caught the attention of many Muslims and non-Muslims alike. Before continuing, the articles are as follows:

I must admit, it took me some time to fully digest these articles, and their possible ramifications. The articles are apparently written by a Muslim sisters and are quite troublesome to me, but not necessarily for the reasons you may think.

In the Secret World of Polygamy article, the author recounts the story of a Muslim woman with 4 children who suddenly found out that her husband had taken on a second wife while she was in Egypt. The article is quite critical of one particular Imam who performs the nikkah for some polygynous marriages, and tries very hard to insinuate that these marriages are against the law, despite quotes from authorities indicating otherwise since they are not officially filed in court.

In the last article linked to above, it tells the story of a man who came home to find his wife with another man, and told that they had been married. He took his kids and went straight to the cops.

The environment that we live in is one that is marred by misrepresentation of Muslims, especially in national media. While many hope that we will have more Muslims involved in fields such as journalism to help combat this, it does not help when Muslims write about Muslim issues that can be construed to contributing to the problem instead of the solution.

I also feel, to some degree, that the articles are irresponsible journalism in some regards.

Taking the Secret World of Polygamy article for example, it is almost sensationalist in the way that one story is somehow used to define the norm. Usually there is an attempt to reach out to the ‘other side’ and at least get some form of a statement responding directly to the assertions made. In this article though, I do not see this step being taken. Moreover, it seems that the Muslim example is being singled out, even though the article mentions the Mormons in Canada who actually uphold polygamy as a tenet of faith and actually admits,

While the Muslim factor may be a minor one in the larger debate around polygamy, which for years has focused on Bountiful, B.C., there is consensus on both sides that the practice will soon be forced to face a constitutional challenge.

If this is the case, then why is the Muslim issue focused on exclusively? Where are the interviews with those in polygamous marriages from other faiths? Also, where are the articles showing the other side of polygamy where it is actually successful for some families? I was absolutely shocked to see this article in NPR showing just that, and ironically it was written by a non-Muslim.

The main issue I have with this article though, is that it is airing dirty laundry in the wrong place. The Ummah of Muslims is a family, and we do have our issues. A major newspaper like the Toronto Star though, is not the place to air them. While I agree – in general – that the author raised some important issues that need to be discussed, I disagree with the forum and manner in which they were raised.

Such a discussion needs to happen amongst the Muslim community and within the Muslim community. In fact, we have had our fair share of discussions on polygamy even here on MuslimMatters. There is a difference though, in raising this issue in a media where the majority of the audience is Muslim as opposed to a place where the majority is not. They are definitely serious issues, but what is the point in broadcasting this out to a mass audience that already has a million misconceptions about us to begin with?! Especially in a case like this where the article is fairly unobjective, and borderline sensationalist. In this type of media, there needs to be a focus more on the positive side of things – and don’t tell me thats unrealistic, the NPR can do it, so what about our own Muslim writers? With everything we are facing as a community, I do not understand how anyone can possibly think that this is the best issue to raise in that platform.

The last article linked to above in which the wife actually took on a second husband is really the one that made me feel objectivity in these articles was lacking. In this situation, the same Imam criticized before, had performed this marriage. I simply cannot believe that the Imam would just suddenly perform such a marriage without first verifying if the woman was divorced or not in the first place. There is no information given at all from the other side. It is one of those things that is too strange to believe on face. The bigger problem though, is that in something like the Toronto Star, the general audience will not clue in on that, they will simply see extremism abound and oppressing people all around.

The fact that the man’s first reaction when seeing another man in his house with his wife eating his food was to grab his kids and go to the cops sounds fishy to me. I think any normal person in that situation would definitely have gone to the cops… in the back of a squad car. The fact that this was his reaction seems to indicate that it was not a complete shock, but that in fact something had at least been brewing up to this point. However, none of this is presented in the article, and that is why I feel it is a misrepresentation and sensationalist.

Allah knows best what the intention or purpose is behind these articles. Since there have been a number of them recently, I hope that there are some more coming which might insha’Allah start to show the other side.