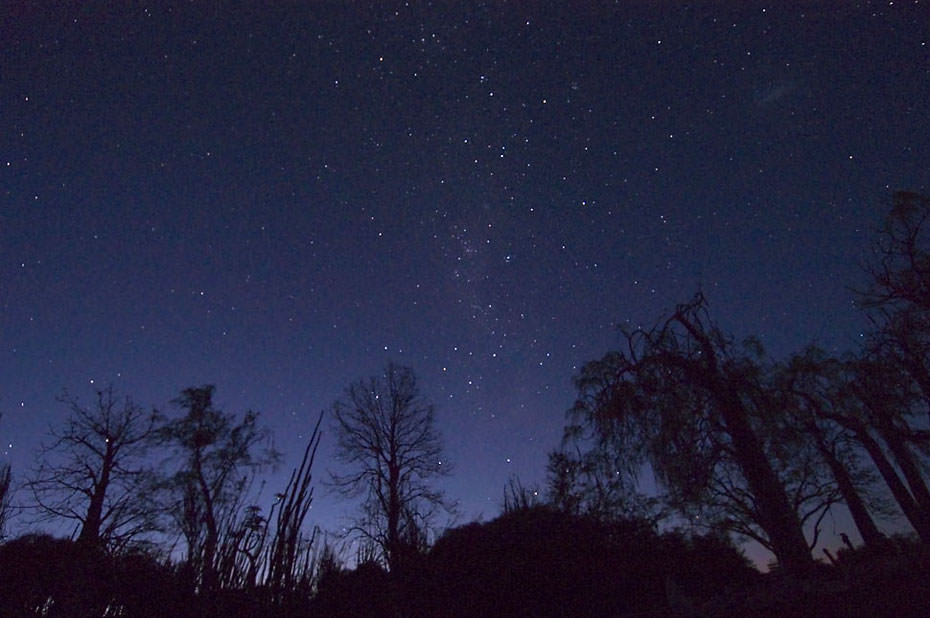 All Praise is due to Allah, Who has made Salah a relaxation for the believer, a refuge for the fearful, and a guidance for the savage. May the peace and blessings of Allah be upon the leader of those who perform salah, perform tahajjud, and make rukoo and sujood. And also upon his family, companions, and those who follow them in the right way until the day of judgement.

As for what follows:

Night prayer is the diligence of the righteous, the transaction of the believers, and the action of the victorious. At night the believers are alone with their Lord – they turn towards their Creator complaining about their situations and asking of His bounties. They are standing in front of their Lord, devoted to the confidential talk with their Shaper, gently breathing the fragrances, taking from the lights of the good deeds, and seeking and begging for the greatest of gifts.

Night Prayer as mentioned in the Quran

Allah the Most Exalted said: “They arise from [their] beds” [As Sajda 32:16]
Mujahid and AlHasan said: “it means night prayer”.
Ibn Kathir explained the verse: “The meaning is night prayer, leaving sleep and rest upon a soft and flat furnishing.
AbdulHaq al Ashbeeli said: “Their sides find no rest upon a bed. So they are not settled on it because of the fear of the punishment, and hoping for reward.”

Allah the Exalted mentioned about the people who make tahajjud: “They used to sleep but little of the night, And in the hours before dawn they would ask forgiveness” [Dhaariyaat 51:17-18]
AlHasan said: “They burdened themselves with the night. They extended the salah until the early dawn, then they sat making dua and seeking forgiveness.”

Allah said: “ Is one who is devoutly obedient during periods of the night, prostrating and standing [in prayer], fearing the Hereafter and hoping for the mercy of his Lord, [like one who does not]? Say, “Are those who know equal to those who do not know?” Only they will remember [who are] people of understanding .” [Zumur 39:9]
In other words: Is the one whose character is this, similar to the one who sleeps at night and wastes himself? Can he be anything other than one who is knowledgeable about Allah’s rewards but ignorant of His punishments?

My brothers and sisters: Where are the people of the night? Where have the virtuous gone, and only the idle and inactive are left?!

Night Prayer as mentioned in the Sunnah

My dear Muslim brother/sister: The Prophet SAWS encouraged making night prayer and arousing interest in it.
“It is upon you to perform night prayer, because it was the practice of the righteous people before you. It is a means of obtaining closeness to Allah the Exalted, it erases sins, it prevents wrondoings, and it drives away sicknesses from the body .” [Narrated by Ahmad, AlTirmidhi, and graded saheeh by AlAlbaani]

The Prophet SAWS said about the condition of Abdullah ibn Umar: “How excellent Abdullah is! If only he would pray salah at night ” [Agreed upon]
Saalim ibn Abdillah ibn Umar said: “After that, Abdullah slept very little at night.”

The Prophet SAWS said: “There is a room in Jannah where the exterior is seen from the interior, and the interior is seen from the exterior. ”
Someone said: “Who is it for, Messenger of Allah?”He said: “It is for the one whose speech is pleasant, he feeds others, and he spends the night standing while the people are asleep ” [Narrated by AlTabarani, AlHaakim, and graded saheeh by AlAlbaani]

The Prophet SAWS said: “Jibreel came to me and said: ‘Oh Muhammad: Live as you wish for you will die. Love whom you will for you will be separated. Do as you will for you will be recompensed for it. Know that the most honored of the believer is his standing at night, and his prestige is in not needing anything from the people ” [Narrated by AlHaakim and AlBaihaqi. It has been graded hasan by AlMundhiri and AlAlbaani]

Someone told the Prophet SAWS about a man who slept the night until morning time. He said “That is a man in whose ear the Shaytan urinated! ” [Agreed upon]

The Prophet SAWS said: “The best prayer after the obligatory ones is night prayer” [Narrated by Muslim]

The Night Prayer of the Prophet SAWS

Allah the Most Exalted ordered His Prophet to perform night prayer in the following: “O you who wraps himself [in clothing], Arise [to pray] the night, except for a little – Half of it – or subtract from it a little. Or add to it, and recite the Qur’an with measured recitation. ” [AlMuzzammil 73:1-4]

And He said: “And from [part of] the night, pray with it as additional [worship] for you; it is expected that your Lord will resurrect you to a praised station .” [Israa 17:79]

Aisha, may Allah be pleased with her, said: “The Prophet would stand at night until his feet became cracked. I said to him: Why do you do this oh Messenger of Allah, while all of your sins past and future have been forgiven? He said: Shouldn’t I be a thankful slave? ” [Agreed upon]

This proves that thankfulness is not only by the tongue. It is only done by the heart, the tongue, and the limbs. The Prophet SAWS established the duties of worship in the most complete manner, and in the most perfect form. He did all of this despite the fact that he had to spread the Islamic Aqeedah, teach the Muslims, exert himself in the path of Allah, and fulfill the duties of his family and children.

He was as Ibn Rawaha said:

Among us is the Messenger of Allah reciting His book When the courtesy is separated from the morning, glowing. He showed us guidance after blindness, so our heartsAre full of certainty that what he said is reality.He spends the night separated from his bedWhen the beds are heavy with the idol-worshippers.
Hudhaifa said: “I prayed with the Prophet one night. He started with AlBaqara, so I thought that he will make rukoo after that. Then he started AlNisaa and recited it. Then he started Aal-Imraan and recited it. He would recite slowly; when he came to an ayaa with Tasbeeh, he would make Tashbeeh. When he came to a request, he would request. When he came to a seeking of refuge, he would seek refuge…. ” [Narrated by Muslim]

Ibn Masood said: “I prayed one night with the Prophet. He continued standing until I thought of a bad idea. Someone said: What did you think of doing? He said: I thought to sit down and leave him! ” [Agreed upon]
Ibn Hajar said: “In this hadeeth is proof that the Prophet SAWS chose to prolong the night prayer. Ibn Masood was strong-willed in preserving his emulation of the Prophet SAWS. He did not think of sitting down until the prayer was much longer than he was used to.”

The original article in Arabic can be found here.

Salat-al-Kusuf : The Prayer of the Eclipse

A Short Gem from “Love for Allah,” a Lecture by Sh. Hussain Abdul Sattar