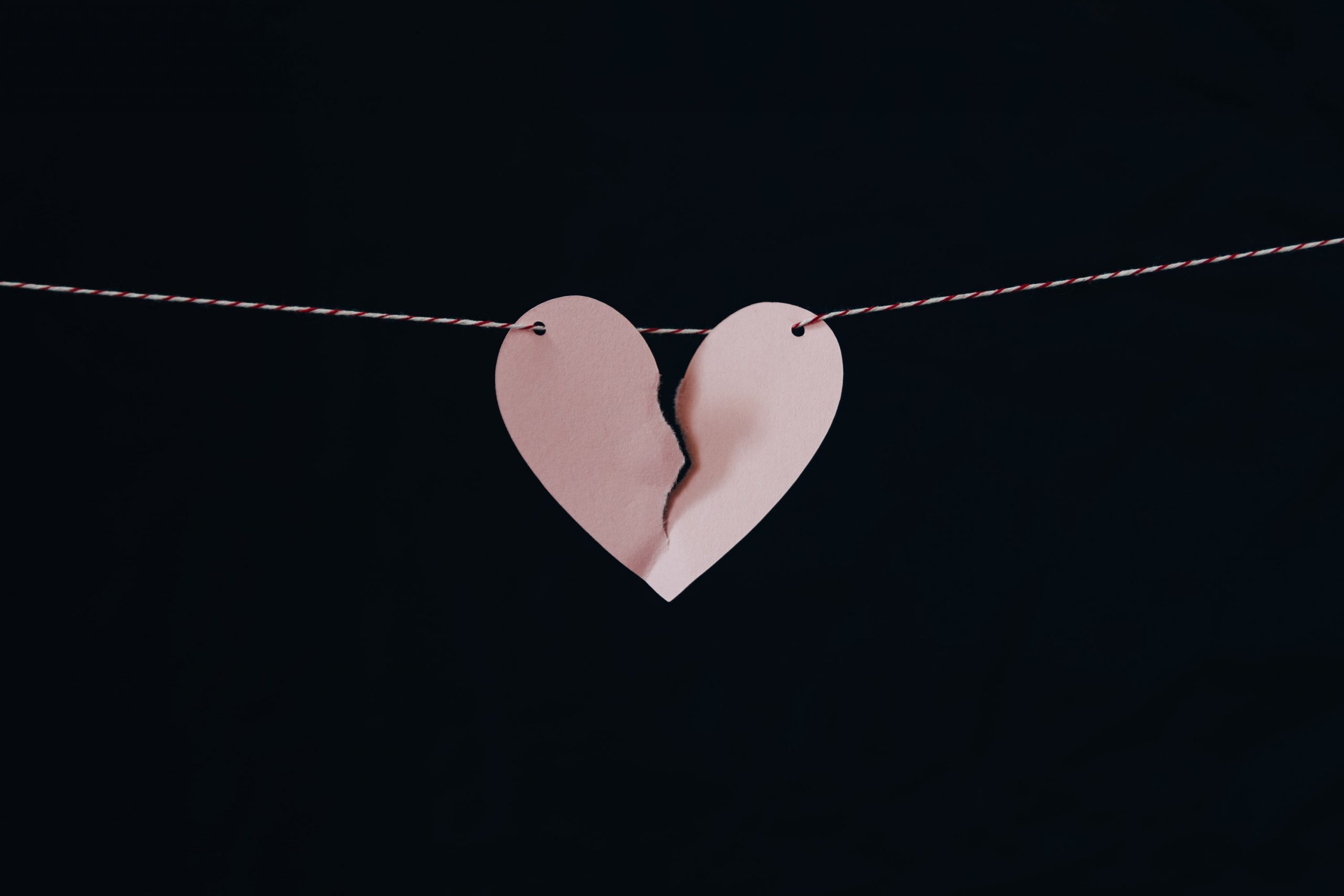 Several years ago, I sought a divorce to end a marriage in which I felt a fundamental and irreconcilable incompatibility, but faced resistance on both cultural grounds (“What will people say?” “This generation doesn’t have enough tolerance.”) and religious grounds (“Divorce is the most hated thing in the sight of Allah

.”) At weddings, I would hear the ayahs about mawaddah and rahma between spouses who live in tranquility. I didn’t have that. I didn’t feel that. My religion celebrated a marriage filled with those attributes, but I was told I should tolerate a marriage devoid of it. The reason I wanted a divorce seemed frivolous to those around me. My life wasn’t in physical danger in my marriage. But my life also wasn’t emotionally full – it didn’t have joy and companionship either. As a psychiatrist, I knew how the lack of emotional fulfillment from incompatibility eroded life in a different way.

“Taking The Easy Way Out”

While divorce can still be stigmatized for men and women who suffer from physical or verbal abuse by their spouse, in some ways it can seem more understandable to those around them, and therefore more forgivable. It’s a clearer hard line for anyone who looks at it. Incompatibility? That was vague. That is felt only by those within it. When I ultimately pursued divorce after separating and attempting marriage therapy, even an imam suggested I was “taking the easy way out.” Easy. I was taking the easy way out. Giving up. The process was so painful and experiencing it in my isolation was so hard. I felt terrible guilt at hurting people involved and shame at my failure. Yet the only thing more agonizing than undoing my marriage was continuing to stay in it.

In addition to how emotionally complex and fraught it was, my choice seemed almost sinful. I questioned my standing in the sight of Allah

. If the reason behind my divorce was so selfish, did Allah

see me that way too? I thought I was preserving each of our Islamic rights to a loving spouse by ending the marriage, even though it caused hurt in the immediate. Maybe I had it all wrong? I was told love comes. Having a child will help. But three years in and it hadn’t, and I couldn’t conceive of bringing a child into an environment so barren of joy, let alone raising them to be emotionally healthy.

Prophetic Examples Of Divorce And Acceptance

When I dug into the stories of Muslim women who preceded me, however, I felt so much more secure in my decision to leave. These women had not been shamed for being divorced over reasons other than abuse. The marriage of Zaynab bint Jahsh

seemed rocky from the beginning1Mothers of the Believers – Zaynab bint Jahsh, Shaykh Yasir Qadhi https://www.youtube.com/watch?v=XuguiukqJCQ , with misgivings about their compatibility being from different backgrounds. It floundered, and neither was happy. And it was the Prophet

– if divorce due to unhappiness was so hated, how could Allah

Himself instruct him to marry a woman who had gone through a divorce on the basis of incompatibility? Why would the Prophet

show us otherwise through his own example?

, who sought the Prophet’s

didn’t tell her to stay. To find a way to be happy. To make it work. To tolerate. He

asked her if she would return her mahr, and she did, and she was divorced.

When Only Abuse Legitimizes Divorce

I am not at all suggesting that divorce is the first solution to every marital issue, but I worry our Muslim spaces have over-corrected in trying to keep marriages together at all costs. Oftentimes when imams discuss divorce now, they seem to default to “in cases of abuse”; and that’s a necessary, but in some ways also separate, discussion. Not all divorce is the end result of abuse. It’s critical to have more nuanced discussions about when divorce is the morally reasonable choice, when it safeguards society – not harms it.

Chronic emotional disconnection, even if a marriage stays together, doesn’t make for a stable family. Children learn to love from their parents’ love. The repercussions of environments lacking in warmth and affection can be far-reaching. In my own practice, I see adults for therapy often working to extricate themselves from the damage done by the unhappy marriages of their parents, damage that impacts their own marriage and parenting styles. A marriage’s ideal in our own religion is not one that is simply absent of violence, but one that is brimming with affection and mercy and, importantly, peace.

I did go on to find that peace, and the person to whom I was once married, as far as I know, did too. Despite the insistence from others that I was making a mistake, I have not once second-guessed my choice after the fact. Had I bought into my culture’s stigma about divorce, and the notion that it was wrong despite being halal, I don’t know where I would be. I don’t want to know. I am grateful that many generations ago, Muslim women before me left a legacy that allowed me to feel empowered enough to make a choice that was not seen so favorably by others in the present-day. I am grateful for the trajectory my life took from there.

Repercussions Of A Culture Of Shame

Our community leaders and elders can certainly help couples who are still trying to make their marriage work, and in cases where abuse isn’t taking place, marriage therapy can absolutely be effective.* But the stigma around divorce oftentimes keeps dysfunctional and irreparable marriages together and creates generational traumas that are then that much harder to break. It keeps people cut off from their community while in the process of getting divorced and isolated thereafter. And women often bear more of the brunt of that shame, in particular when people in the community question the validity of a woman’s choice to divorce (khula). When we tell a woman that her emotions aren’t justified, that she should numb herself from her experiences, that she should tolerate for the sake of others’ at the expense of her well-being, we silence a whole generation of future women. Perhaps that doesn’t endanger their lives physically, but it convinces them to doubt their reality and distorts their lives emotionally.

This should be the source of a community’s shame, not divorce itself.

* It’s important to note that couple’s therapy is NOT recommended in cases of domestic violence. Violence is not a relationship problem, it’s an individual’s behavioral problem. Couples therapy is effective in a partnership of equals, whereas violence shifts the power dynamics in a relationship. Most licensed professionals will not take on a couple in which one party is being abused.

Dr. Samaiya Mushtaq is a psychiatrist and therapist in Dallas, Texas. She works with individuals and couples in therapy as well as provides educational workshops on topics related to mental health and wellbeing. You can learn more about working with her at www.thepsychconsult.com.