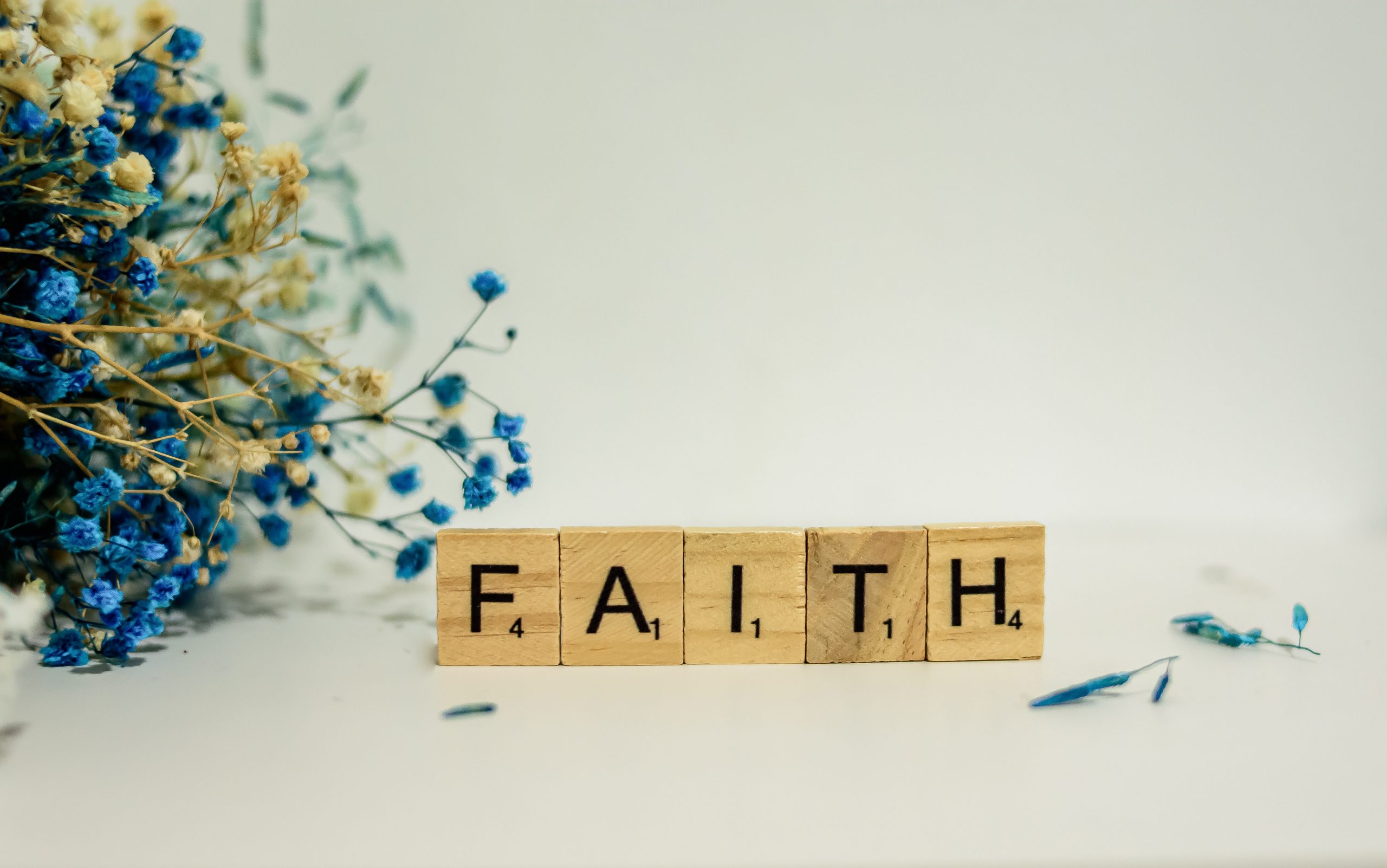 Yerusalem Work delivers a speech about faith and mental health and recites an original poem entitled “Love is the Cure” at This Is My Brave in Arlington, VA 2018 at Gunston Theatre One. If you would like to watch the video, click on this link.

In the name of Allah

A Syrian man named Muhammad walked into the photo processing center where I worked in Somerville, MA. He saw me in hijab and wrote his name in cursive on a sheet of paper on the counter. He added a heart at the end of his name.

I explained that I was not officially Muslim, but I wanted to practice. He brought me a copy of the Qur’an in which the translator wrote in the foreword that one day even hell will cool. This idea appeals to me, because God is merciful. I can’t imagine eternal punishment. Still, I did not want to take my shahadah in light of the five daily prayer commitment. I expected immense guilt if I missed just one Fajr, the early morning prayer. The self-absorbed neurosis of Jewish guilt does not compare to how I feel about the many ways I do not meet up to the noble ideals of Islam. But, I try. I dust off my prayer rug and begin again.

This Syrian man took me to his mosque in Boston where I met with the Imam, who asked me why I wanted to revert to Islam. I confessed that I’m in continual jihad—jihad al-nafs. I want to conquer the self. This jihad is the major one, as the Prophet, peace be upon him, said. My struggle with the self keeps me in constant pursuit of purity, freedom from sin, and it offers me time for personal reflection. I did not take my shahadah in Boston, but I did fast for my first Ramadan.

I wanted to be perfect before I officially entered Islam. I feared not living up to Islamic standards of piety, dress, and I don’t know much Arabic. It was intimidating, yet alluring.

For three weeks, I fasted alone working at the photo lab in Boston. I would break my fast at the Starbucks across the street from work by drinking tea and eating a bagel. I did not hear the recitation of the Qur’an in the evenings, because I take medication at night that makes me drowsy. I can’t stay up late due to health reasons. Although I had no diagnosis at the time, the doctors recommended a mood stabilizer, because I’m extremely emotional. I experience unusually high highs and debilitating low lows in ways that are out of touch with reality. I went to the mosque during Ramadan for a teaching about the purpose of fasting. The teacher said whatever mistakes you make during the beginning of Ramadan don’t matter. All that counts are the last ten days of Ramadan where it will be determined if you go to Jannah (Paradise) or Jahannam (Hell). Those were her words, however accurate or inaccurate.

I stopped fasting the next day, because I thought Islam was too strict. What about three weeks of nothing but bread and water? I feared Allah

had not accepted my fast and that it was impossible to please Him. That’s when I became manic and paranoid, so I got diagnosed with schizoaffective disorder. My world fell apart, and I sincerely sought a method of redemption, however elusive.

Like Humpty Dumpty, I had a great fall. My life was easy-breezy until my diagnosis, schizoaffective disorder, which makes me a highly effective person. Initially, the discovery was devastating. Why me? Am I so different? But, even if “Things Fall Apart,” faith, family, friends, and community are pieces to the puzzle of life. Medication and therapy are part of recovery. I can only be whole if I allow the pieces to fit together as complicated and intricate as the puzzle—as life—may be. Mental illness doesn’t have to isolate us or leave us fragmented and alienated. Our mission is to stay connected to the people and places that matter most.

One place I return to is the mosque. It’s a community center with lots of opportunities for volunteer work. That’s why I love the saying “the entire earth is a masjid” (Arabic for mosque); it’s a place for prayer and purification.

Despite my battle with bipolar disorder and schizophrenia, I am able to share my poetry, my spoken word at the mosque.

Here is a poem for you.

“Love is the cure. Religion became my medicine. Islam is pure. It is contentment. Alhamdulillah. It is gratitude for what Allah

has given, including the belief in the Qadr of Allah

. It is the prayer that an angel is busy recording our good deeds. It is a period of fasting. It is the moment we say a blessing and hasten to succeed. It is setting the intention to make Hajj. It is listening to Al-Qur’an. It is loving Allah

above all. It is strengthening our souls with acts of piety. It is demonstrating our faith in moments of clarity. Reason is the slave of passion according to David Hume. It is the understanding that we are all philosophers. Each one of us transgress and reestablish our limits. With a merciful, compassionate God, this should not lead to punishment, but discipline. With love, we enter into agreement. With fear, we distance ourselves and set off on separate journeys as the sun sets. Fear Allah

. Don’t be afraid of yourself. Don’t trust yourself ‘til death. Trust Allah

is all you have left…”

Yerusalem Work is an Ethiopian-American artist and librarian. She graduated from Catholic University in Washington, DC with a master’s degree in library science. She is deeply involved in the interfaith community where she finds hope through dialogue with diverse communities. She believes in the inspired word of God that could never be exhausted if all the earth’s trees were turned to pens and all the oceans were turned to ink (Qur’an 31:27). She is humbled by His mercy and grace.