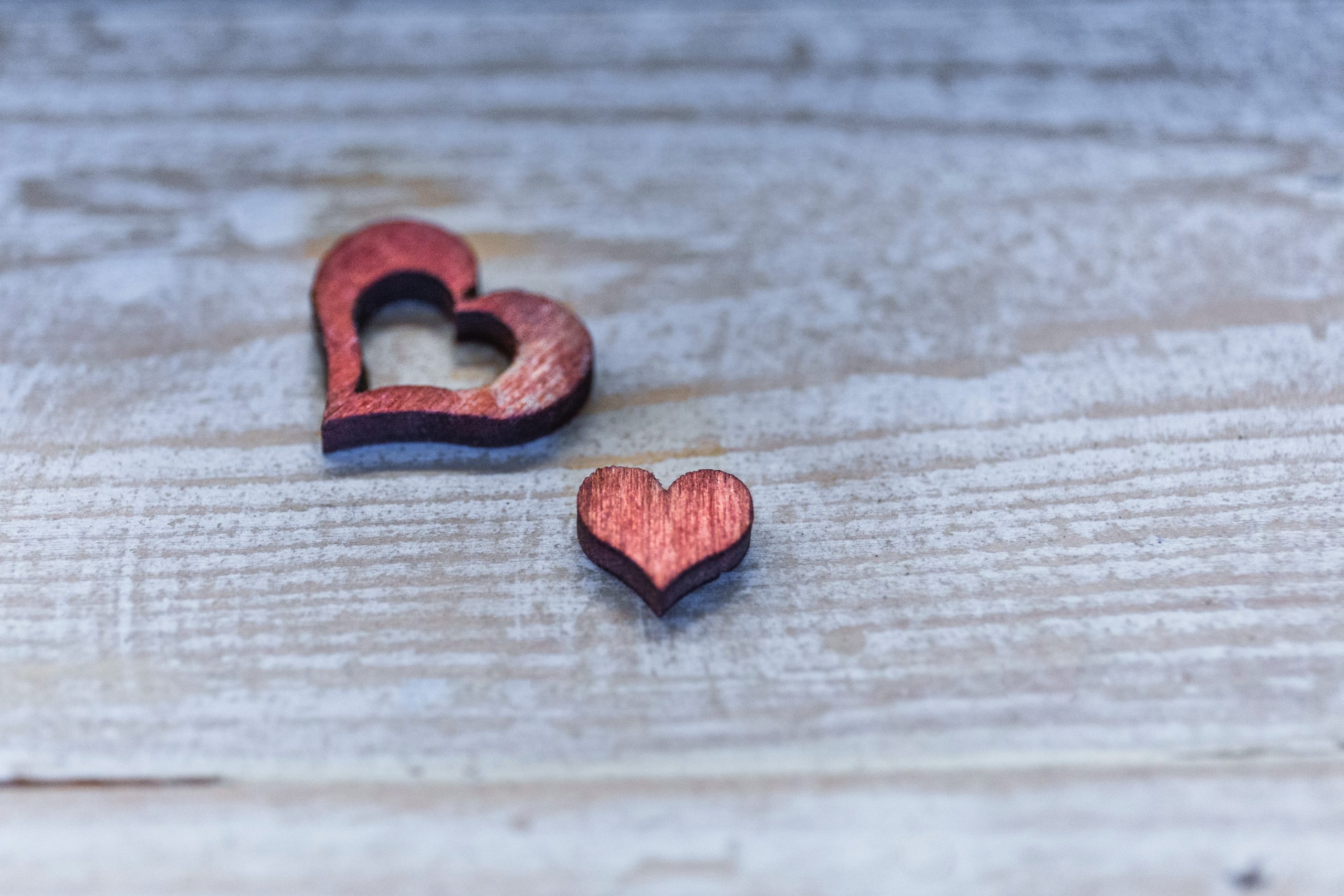 A well-known hadith says that: “God declared: ‘I am so self-sufficient that I am in no need of any partner. Whoever does an action for someone else’s sake as well as Mine, will have that action renounced by Me to him who he associated with Me.’”1Muslim, no.2985. That God is in no need of partners brings us to the all-important virtue of ikhlas – “sincerity”.

In modern English usage, sincerity is now a sort of byword for crass individualism. Shakespeare puts these famous words in the mouth of Polonius, as he advises his son: “This above all: to thine own self be true.” Today, this Shakespearean adage is now an excuse for doing whatever makes you feel good. As long as you are sincere – that is, as long as you are true to yourself – then whatever you do is fine. This way of looking at things is, however, utterly foreign to the Islamic thinking, where sincerity is not in relation to one’s own whims and caprice – the false gods of the self – but in relation to our Maker and Creator.

In Islam’s teachings, ikhlas is best appreciated by contrasting it with its two opposites. The first opposite is nifaq, or “hypocrisy.”

The word nifaq, as classical Arab lexicalists gloss it, comes from the root, n-f-q, which signifies (among other things) something being saleable or goods selling readily. Thus, nifaq carries the notion of “trying to sell oneself”. According to the Qur’an, a munafiq or “hypocrite” is someone who tries to sell himself to others by convincing them that he is something he is not. A munafiq, in other words, outwardly parades as a Muslim, for some worldly gain, while inwardly rejecting Islam.

The second word ikhlas is contrasted with is riya, which stems from the root meaning “to see”. Which is to say that riya is “making a show of one’s deeds.” It’s acting to show others, to impress them, or to curry favor with them. In making a show of one’s deeds, rather than doing it for the sake of God, one loses sight of tawhid – not, it must be said, in the sense of negating it, but by ruining its acceptance.

One hadith states about riya – usually translated as showing-off or ostentation: “‘Shall I not inform you what I fear for you more than the Anti-Christ?’ They said: Certainly, O Messenger of God. He replied: ‘Hidden shirk; meaning a person stands to pray, but lengthens his prayer because he sees someone watching him.’”2Ibn Majah, no.4204.

also warned: “What I fear for you most is the lesser shirk.” On being asked what lesser shirk was, he replied: “Riya.”3Ahmad, Musnad, 4:428.

So riya, described in the ahadeeth as the “hidden” or “lesser” shirk, is when good deeds and spiritual works are outwardly done, but with defective intentions. For, instead of intending the pleasure or “Face” of God, the person intends other than Him, thereby setting-up a partner with Him. It is lesser shirk because, as Ibn al-Qayyim explains, “it emanates from one who has a firm belief in la ilaha illa’Llah; and that none can harm, benefit, give or withhold, except God; and that none is deserving of worship but Him; and that there is no Lord besides Him. However, he has not exclusively intended God in his transaction and devotion to Him. Rather the act is also done, at times for the sake of one’s ego; at times for achieving some worldly ends; and at times for seeking fame, status or standing with others.”4Al-Da’ wa’l-Dawa (Riyadh: Dar Ibn al-Jawzi, 1998), 201.

Now, what about the word ikhlas? Well, the Arabs say: khalasa’l-ma’ min al-kadar – “the water became clear of murkiness.” From it comes the words khalis and ikhlas, which signify: “becoming clear, pure or free from contamination”. Sincerity (ikhlas), then, is when one’s intention for performing an act of worship is purified from false pretense, deceit or showing-off. The motive behind acts of obedience must be disentangled and be made purely for seeking God’s acceptance and good pleasure.

It has been said that: “Sincerity is to forget creation seeing you, due to continuously contemplating the Creator.” Another way sincerity has been defined is: “It is to single-out [God] the Real, as the object of obedience.” Yet another: “Purifying the act from any traces of people having a share in it (tasfiyat al-fi‘l ‘an malahadhat al-makhluqin).”5For these, and other expressions of what ikhlas is, see: al-Nawawi, Bustan al-‘Arifin (Jeddah: Dar al-Minhaj, 2013), 96-8.

These, and other words from the masters of the inward life, bring us to the essence of ikhlas which, according to Imam Raghib, requires the heart “to be emptied of all else besides God.”6Mufradat Alfaz al-Qur’an (Damascus: Dar al-Qalam, 2002), 293, where it says: haqiqat al-ikhlas al-tabarriy ‘an kulli ma duna’lLah. This emptying is never that simple, for it involves struggling against the lower self so as to strip away the heart’s heedlessness; its love of praise; and its undue reverence of created beings. Once the cup is sufficiently emptied – for some ahadeeth liken hearts to “receptacles” or “vessels” – it can then be filled with the light of certainty and profound awareness of God, so that it may be made to be present with God. Whenever acts of worship are performed with presence of heart (hudur al-qalb), sincerity is realized and tawhid truly manifested.

The 7 Rights Of The Heart