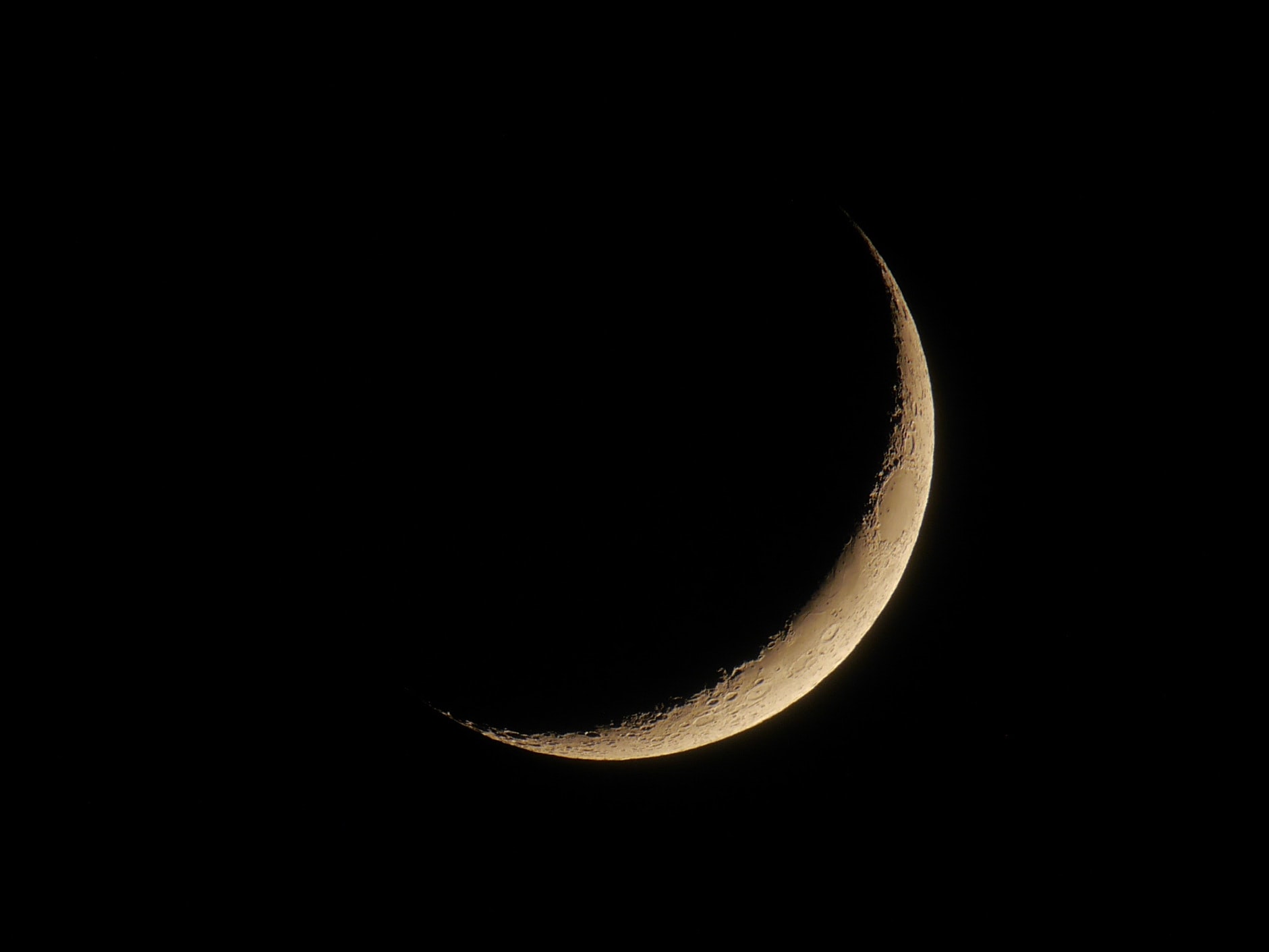 There are certain times of the year which Allah

has declared sacred, as an opportunity for us to set aside worldly distractions and strive to optimize our spiritual connection with our Creator.

Of these sacred times are the nights of Ramadan.  Our Prophet

said that when the last ten nights would begin, the Prophet

would tighten his belt; devote the entire night in worship and waken his family [Sahih al-Bukhari 2024]. Here, the expression of tightening of the belt is figurative of how the Prophet

exerted himself in the worship of Allah

. Some of the scholars of Islam have said that it is not known that the Prophet

spent an entire night in worship, other than the last ten nights of Ramadan.

The last ten nights of Ramadan are not only the most blessed of all nights because they are the last ten of Ramadan, but also because within them is the jewel of all nights; and that is the glorious night of Laylat-ul Qadr (Night of Decree). This night is so significant that an entire chapter of the Qur’an has been dedicated to it:

“Indeed, it is We who sent this ‘Qur’an’ down on the Night of Glory.”

“And what will make you realize what the Night of Glory is?”

“The Night of Glory is better than a thousand months.”

“That night the angels and the Spirit descend, by the permission of their Lord, for every ‘decreed’ matter.”

The exact night  on which Laylat-ul Qadr occurs has not been stated. However, our Prophet

said: “Search for Laylat-ul Qadr in the odd nights of the last ten nights of Ramadan.” [Sahih al-Bukhari 2015]

There is wisdom in not knowing the precise date when it occurs. One of the scholars by the name of Ibn Qudamah al-Maqdisi (d. 620 H) wrote: “God has concealed this night from the Ummah so that they may strive in seeking it and performing worship throughout the month in the hope of catching it.” [Ibn Qudamah, al-Mughni, Vol4. P435]

What does Laylat-ul Qadr mean?

Scholars have differed with regards to the meaning of the word ‘Qadr’, but all of the meanings have been defined based on the significance and virtues of the Night. While there are numerous definitions, we will share three in this article.

The Blessings and Virtues of Laylat-ul Qadr

What To Do During Laylat-ul Qadr

It is important to remember that Laylat-ul Qadr begins at Maghrib, and from that point we should strive to engage in as much worship as possible, and not be of those who lose this Night in the early part. During this night, we should diversify our acts of worship by reading Qur’an, making adhkar, offering voluntary prayers, giving charity, performing i’tikaf, seeking forgiveness from Allah

, and even displaying exemplary manners. Our Prophet

has emphasized in numerous ahadith, the excellence of good manners. All these are noble and virtuous acts which are pleasing to Allah

, therefore it is important to try and capture them all so that they  are quantified as being equal to over 83 years.

It is important to stress that making dua’ to Allah

is critical because this is the Night of Qadr, and our dua’s can affect our Qadr. Remember, on this Night, our lifespan and our sustenance will be announced, and we must beseech Allah

to avert any calamities and grant us the best year to come. The Prophet

said, “Nothing increases one’s lifespan except good deeds, and nothing repels Divine Decree except du’a.” [Sunan Ibn Majah 90]. The best way to call upon Allah

, “O Messenger of Allah, if I knew which night is Laylatul-Qadr, what should I say during it?” The Prophet

then advised her to recite:

“O Allah! You are Most Forgiving, and you love to forgive. So forgive me” [Tirmidhi]

Missing out on Laylatul Qadr is a great loss because the grandeur and blessings of this Night are so great that even if one was to just pray the Isha and Fajr in congregation, that alone would earn mountains of reward.

mercy. These nights are a time to attain salvation. Therefore, make the last ten the best ten.

10 Reasons To Care About COINTELPRO