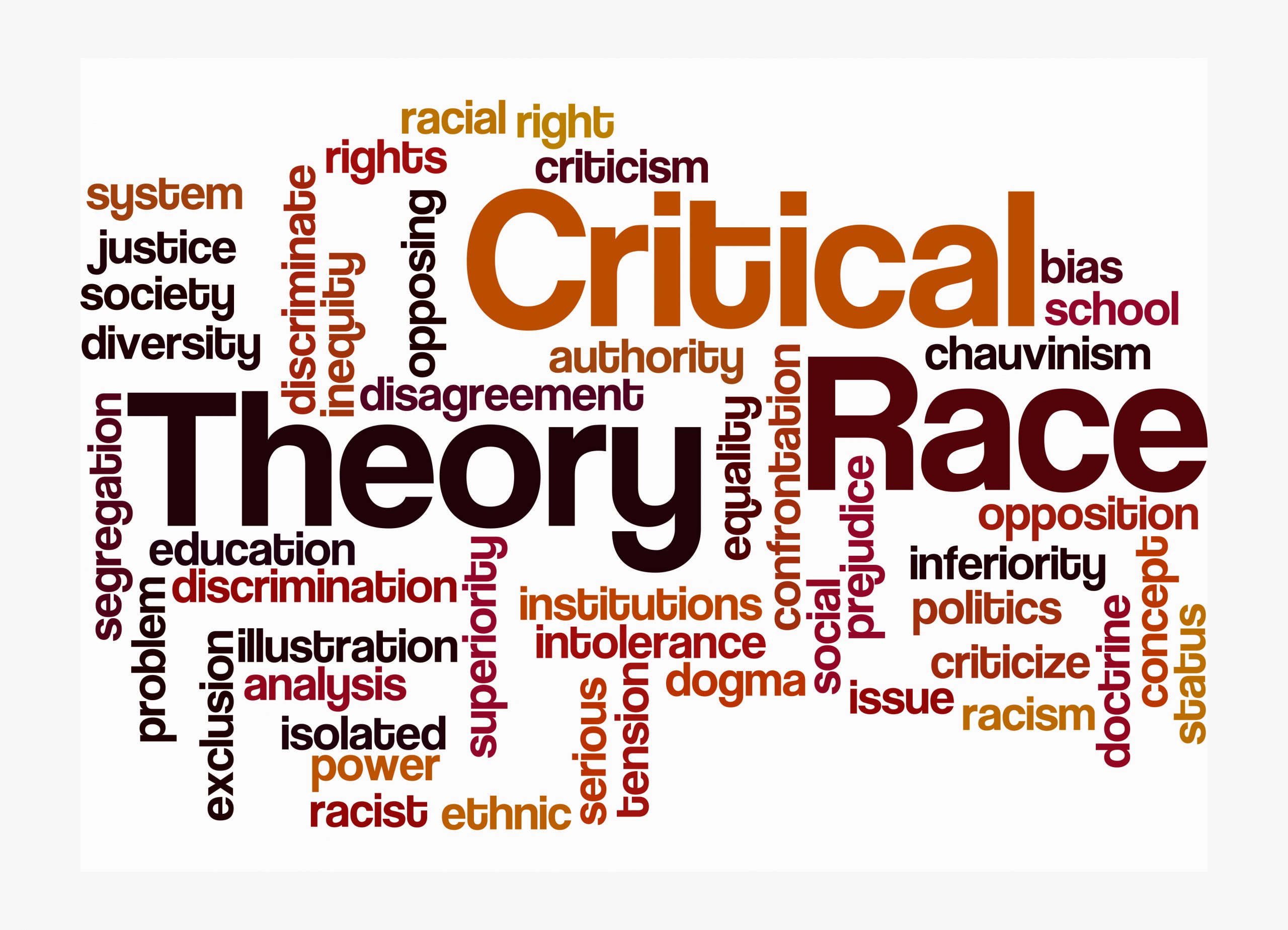 As the midterm elections get closer, the debate on whether or not it is appropriate to teach the Critical Race Theory (CRT) in schools is likely to intensify. It is the most contentious and indeed most misconstrued sociopolitical issue facing America since the ‘abortion debate.’

According to the right-wing politicians and their supporters, it is a sinister movement driven by certain ‘woke mobs’ that are bent on destroying America by rewriting school textbooks in order to poison the young minds into becoming self-hating monsters. And that self-hating generation, the right-wing groups warn, will reject values of self-reliance, hard-work, and patriotism.

In reality, CRT is an academic concept that is more than four decades old that argues racism is not merely the byproduct of individual bias or prejudice. It is a value implanted and sustained in systems and policies that shape and drive critical institutions such as the education, political, legal, and financial systems for othering or disenfranchising certain segments of the American society.

This article advocates and affirms the importance of teaching CRT in schools in order to cultivate enlightened generations that are not afraid to trace back sources of the dysfunctional impulses that fuel societal division. The U.S. constitution spells out legal protection against race and faith-based discrimination. It is within this framework that this article makes the case for what I call Critical Faith Theory (CFT)  — the other side of the same coin or the prevalent Islamophobia based systemic discrimination.

Pathways to opportunities and failures are often paved by the choices people make as individuals; and there is no argument over that. That said, throughout history and indeed in various parts of the world, systemic conveyor belts were set up to facilitate the advancement of certain societal elites and steer others toward failure based on their race, faith, and economic class.

It is not by sheer coincidence that public transportation systems in America are designed to keep suburbs where most jobs are located as exclusive economic islands. “From funding, planning and infrastructure, to design and policing, many transit agencies essentially have built two systems with different standards for “choice” and “dependent” riders (that is to say white and Black),” argues Christof Spieler, senior lecturer at Rice University,

Imagine this recurring scenario in many inner-city neighborhoods (ghettos) across America. A young Black man who grew up in a neighborhood where the landscape is suffocated with graffiti expressions and blocks of boarded homes decides to look for an opportunity.  He borrows a car from a family member and heads off to a suburb nearby.  On his way back, he was stopped by the police for an expired license plate. Fortunately, he survives that potentially deadly encounter, but not without setting in motion a chain of problems for him and the car owner. The police officer asks for a driver’s license, car registration, and insurance.  The young man ends up with a hefty ticket for an expired license plate and for not having insurance; but that is not enough. The car is impounded because the owner, though living at the same address, was someone other than the driver.

Since neither the young man nor the family member whose car he borrowed have insurance, they are  required to purchase high risk insurance (SR-22) that costs 5 times the ordinary insurance; but that is not all. They still have to pay for the towing cost and the cost for each day the car remains in the police impound lot.

In most cases when the poor people face such overwhelming financial burden , they end up losing their vehicles. And if they fail to pay those tickets on time, arrest warrants are issued and nightmare scenarios ensue.

In her well-researched book,  The Racial Muslim, Sahar Aziz offers a profoundly piercing argument that the civil rights and civil liberties of American Muslims have been steadily violated. Politicians, media, think tanks, and various hate groups have played noteworthy roles. Liberals erroneously rationalized that “eroding the civil liberties of Muslims was….a small price to pay for securing the nation.”

Moreover, conservatives, especially after Donald Trump was elected president in 2017, became ”bolder and more aggressive in their attempts to expel, exclude, and prosecute Muslims.” The so-called Muslim ban was not merely a misguided Presidential Act or a divisive slogan, it was a deliberately crafted dog-whistle to project Muslims as the most dangerous threat facing America.

Campaign To Criminalize Islam and Muslims

Unlike all other forms of bigotry, Islamophobia in United States is not simply expressed in hate speech, discrimination, vandalism, and threat of violence, all Islamic institutions—including mosques—are in the crosshairs. The paranoia that Sharia was going to replace the U.S. Constitution took hold of many people in many critical institutions.

Many law-makers used to routinely make outlandish claims against Muslim communities in the US and accuse their mosques of  being centers for radicalization. The most belligerent among them was retired Congressman Peter King who chaired the House Committee on Homeland Security. Among the many Islamophobic statements he made are:

There are “too many mosques in this country (and) we should be looking at them more carefully and finding out how we can infiltrate them.”

Congressman King used to hold Joseph MacCarthy-like hearings on “homegrown Islamic terrorism” in order to sustain the post 9/11 othering of Muslims. In one such hearing, retired Congressman Keith Ellison told a story of an American-Muslim hero whose story was smeared because of his faith and name [Watch this hyper-linked short video].

Not even the Council on American–Islamic Relations (CAIR), which is the leading Muslim advocate for justice and mutual understanding is safe. Despite its exemplary record, of more than a quarter century, certain conservative law-makers, media, think tanks, and a wide array of hate groups relentlessly target it with vicious smearing campaigns.

When CAIR National recently discovered it was being spyed on by an anti-Muslim organization named Investigative Project On Terrorism led by a notorious Islamophobe named Stephen Emerson, it followed the dollars.

Over $100 million in funding came from various organizations, including some household investment company names such as Charles Schwab and Vanguard.  This is why we need Critical Faith Theory to be studied and taught.

Policies Cannot Be Neutral On Hate

Hate speech directed toward Muslims is widely tolerated. Should you as a reader find this claim incredulous or mere hyperbole, you should not hesitate to put it to test. Take any of caustic Islamophobic tropes and bigoted attacks that the former President and some of his supporters in Congress and media continuously spew at the only hijab-wearing Muslim law-maker, Rep. Ilhan Omar, and imagine her being a Jewish representative.

Those of us advocating for the Critical Race Theory and Critical Faith Theory are not bringing fabricated claims for historical revisionism; weare merely asking for a level playing field. Already students are already taught in schools about antisemitism in schools and the systemic bigotry that led to the Holocaust. Why not expand that teaching to include how systemic racism is othering minority communities such Blacks and Muslims?