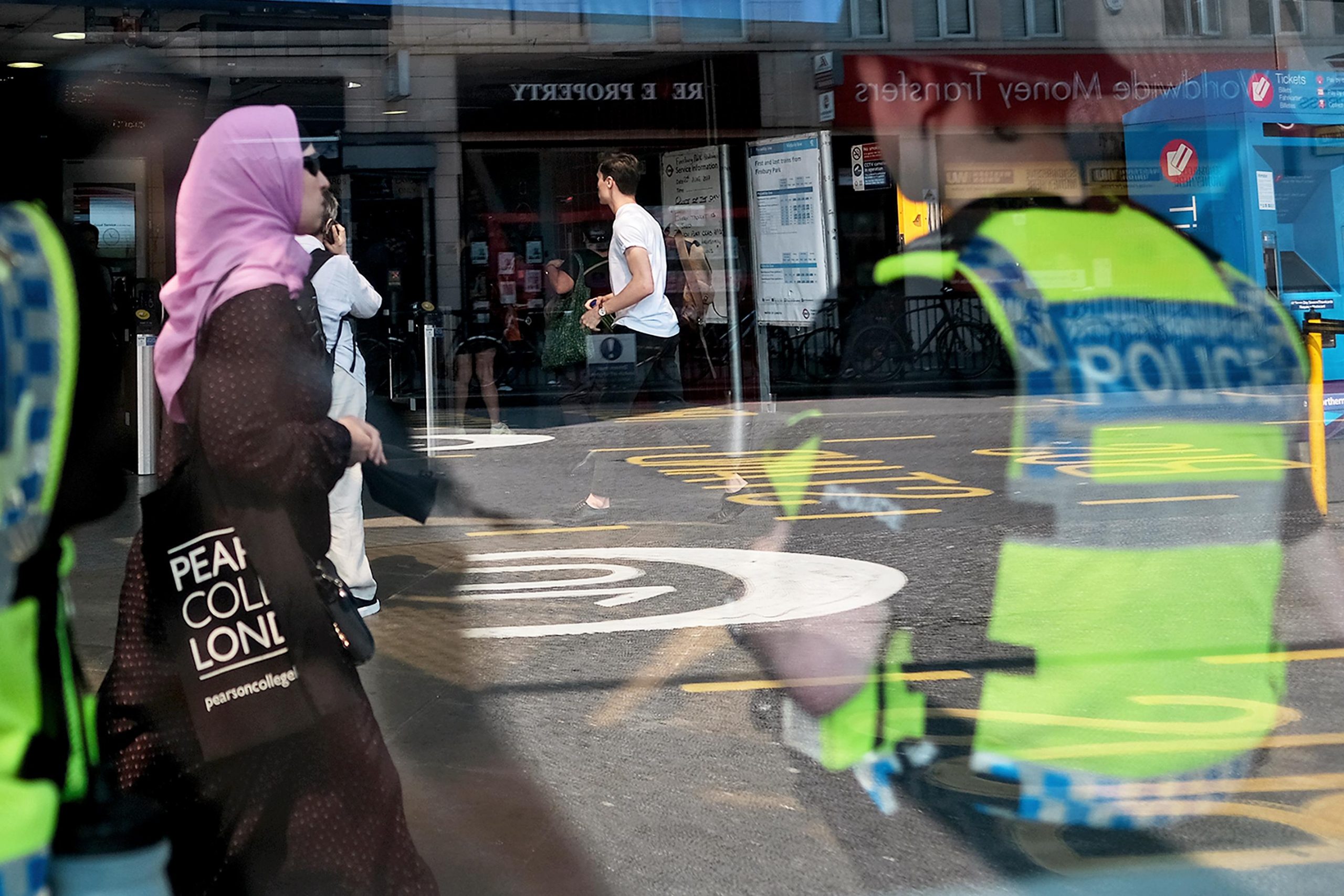 Much ink has been spilt on the “Independent” Reviewer of PREVENT (one part of the UK’s Contest Counter Terrorism Strategy) and his (un)suitability in the role. The People’s Review of Prevent was set up precisely because the government has no credibility to genuinely lead a review which would fundamentally examine PREVENT from the vantage point of both, protecting the rights of people and the security of country.

Under the auspices of credible academics, individuals working with people impacted by the policy, with significant endorsements, and with utmost integrity to the point that even those who have worked for PREVENT are not excluded, The People’s Review of Prevent has now published its findings; and, to the asphyxiation of the charlatan PREVENT industry, the findings and conclusions are fundamentally damning for PREVENT.

Having examined the submissions, academic literature, and actual case studies related to PREVENT, Professor Holmwood and Dr Aitlhadj conclude that,

They also find that,

PREVENT, in short, is an Islamophobic, oppressive policy that has no basis academically, nor in national security requirements.

We, at CoolnessOfHind, have over the years particularly sought to highlight the horrendous impact PREVENT has had on Muslims, especially children. The report brings to light further disturbing cases which have previously not been made public. What the cases show is that PREVENT acts in a manner that discourages both the adoption and practice of Islam. Though each cited case is mandatory reading, and we encourage all to pay close attention to them, two are worth reproducing here.

The first relates to an ordeal faced by a young Muslim woman, Sarah, who had accepted Islam and married a Muslim man overseas. Her parents reported her to the police, who forwarded details to PREVENT and the Channel deradicalization intervention programme without consent. Sarah was questioned about her “British values” – as if her acceptance of Islam was at odds with being British:

“It didn’t feel like they were questioning my British values at all; really the questions were all around my Islamic values… I kept having to justify myself even though I had done nothing wrong. Before my conversion to Islam, would somebody ever question my British values? Or would they accept that I am a British born and bred gal? But now, even as a British and English person who decided to practice the Islamic faith, my values are being called into question… the definition of being ‘against British values’ was clearly about me being Muslim.”

In other words, there was a substantive difference in the way Sarah was treated after she accepted Islam.

Notably, intimidation and harassment are the tools to use against Muslim children in the context of their faith. Ibrahim, a 12-year-old Muslim secondary school child, was referred to PREVENT by his school despite insisting he had articulated his religious view on homosexuality as prohibited. Ibrahim was later questioned by a REVENT officer on his own, in the absence of his parent and social worker for half an hour, where the child was threatened with a criminal record and loss of educational and job opportunities. Shockingly, the officer also made statements undermining the relevance of the Qur’ān in modern society and warned the child not to say everything that is on his mind. The parents of the child state:

“My child has been very distressed by the whole experience… he was being treated like a criminal.”

Disturbingly, Ibrahim now has his name on criminal databases even though the police admit that he is not a criminal suspect.

Muslims Working for and with PREVENT

What are we to make of such cases? PREVENT’s purpose and modus operandi is to create an environment in which Islam is suppressed, or at least, shaped towards one which is gutted of its core and replaced with a liberal, postmodern concoction.

We address these practitioners, deradicalization mentors, and facilitators of PREVENT directly, and ask questions that are long overdue: how can any Muslim actively work under PREVENT, and facilitate its objectives, when those very objectives ultimately demonize Islam as the cause of terrorism and assume the Muslim, even a child, as a potential terrorist?

The report notes that Britain is exporting PREVENT – a tool to suppress dissent – to tyrannical regimes like India and China that are terrorizing Muslim populations. Does your conscious not tug and strain in the knowledge you are working with a policy that, at the level of presupposition, concords with the brutal anti-Islam policies effected by oppressive regimes? Or have you sold your soul in exchange for a paycheck from the Home Office or local council?

With the publishing of the PRoP report, the situation where Muslims work for or facilitate PREVENT is no longer tenable.

If it is not apparent already, there is a conflict between being a Muslim and actively working with and promoting PREVENT. Theologically speaking, PREVENT contravenes key Islamic precepts in its aims, logic, and operation.

With this statement, we announce that CoolnessofHind will be launching a report too, inshaAllah. The report will capture the purpose, the people, the anti-Islam and Muslim case evidence, and a theological analysis of the logic of PREVENT to demonstrate the root and branch incompatibility with Islam.

This article was originally published here on February 15, 2022.

A concerned Muslim with an interest in international law, domestic and foreign policy, history and contemporary ideologies and thinking such as neoconservatism, postmodernism, and secularism and their impact on society and in particular Islam and Muslims