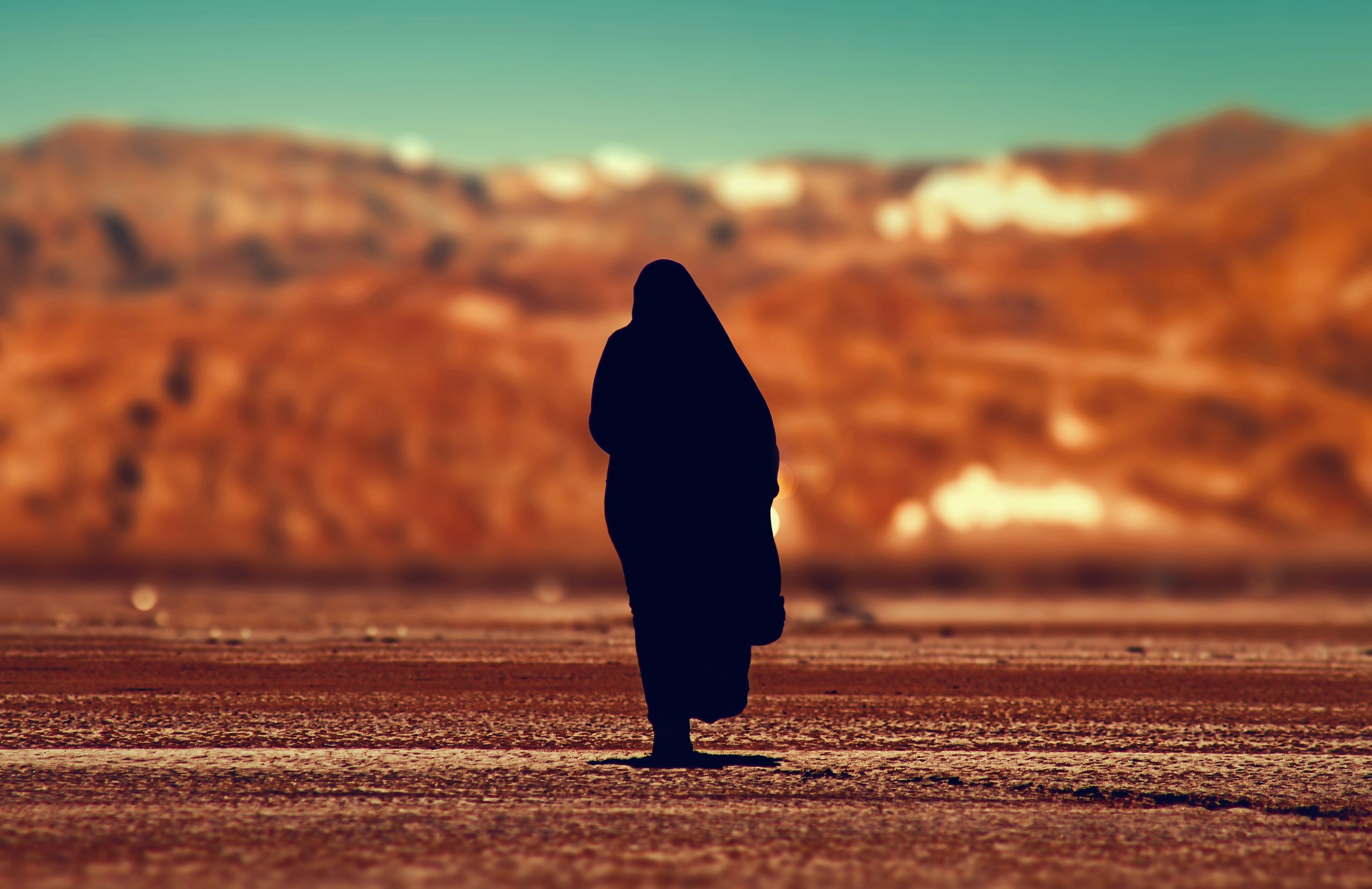 The terms “social justice” and “activism” are fairly new within public discourse, but their essence and meanings are not new to the Islamic tradition. In many ways, the Messenger of Allah

and the Qur’an were sent to implement Divinely-ordained social reform and justice, doing away with the many injustices and oppressive practices that were culturally embedded in times of Jahiliyyah (ignorance). The Companions of the Prophet were ambassadors of those values. They fought tirelessly to change their societies to reflect the ideals and ethics of Islam. Women have always been part and parcel of this history, as believers whose personal experiences as women inspired them to seek Islamic knowledge, and then act on that knowledge in pursuit of the Islamic ethics of justice.

Unfortunately, our Muslim communities today do not often support the advocacy of Muslim women in the same way. Instead, Muslim women are struggling to be heard, whether the issue is about access to the masjid, domestic violence, or cultural oppression of women in the name of Islam. Such women are often belittled, dismissed, delegitimized, or even ostracized due to their fight for justice; they are accused of being “feminists” or “liberals,” even when they are simply insisting on their Shar’i God-given rights. Rather than being discouraged, Muslim women should remind themselves and their detractors of the incredible example of Khawlah bint Tha’labah

: the woman whom Allah

responded to directly due to her complaints against injustice, with the first four verses of Surah al-Mujaadilah.

The Story of Surah al-Mujaadilah

was a Companion of the Prophet

, who found herself in a situation where her husband invoked the Jahili oath of dhihaar on her – declaring that she was to him “like his mother’s back” – in essence, prohibiting sexual intimacy between them, yet not divorcing her. When, after some time, he tried to break his own oath by pushing for intimacy, Khawla

bodily pushed him away and immediately went to RasulAllah

to demand an end to this oppressive practice of their society. Initially, RasulAllah

advised her to be patient with her husband, who was an older man. However, Khawla

was not satisfied by this, so she continued to call upon Allah

until, finally, Divine revelation was sent directly to address her situation: those verses that we now know of as the first four verses of Surah al-Mujaadilah.

Certainly has Allah heard the speech of the one who argues with you, [O Muhammad], concerning her husband, and directs her complaint to Allah . And Allah hears your dialogue; indeed, Allah is Hearing and Seeing! [Qur’an 58:1]

is a woman who recognized when she was being dealt with unjustly, and took it upon herself to challenge it immediately, with the Messenger of Allah

himself. Her profound sense of ethics and justice came from her understanding of Islam and the Qur’an; she knew that her Lord was the Most Just, and she sought justice that came from Allah

directly, knowing that it was her right as a Muslim woman to demand that justice. When she came to RasulAllah

and challenged his advice to be patient, she did so not out of a place of anger or resentment, but from a place of deep love for Allah

, and the knowledge that Allah

would rectify the injustice that she had experienced. In this moment, Khawlah

lived the very meaning of the famous Hadith Qudsi:

so unique, however, was that she did not just stop at advocating for herself alone. The Divine revelation enjoined expiation for the one who does dhihaar. RasulAllah

, “Command him [your husband] to free a slave.” She responded, “O Allah’s Messenger! He does not have any [slaves] to free.” The next option was, “Let him fast for two consecutive months.” Again, Khawla

replied, “By Allah! He is an old man and cannot fast.” RasulAllah

said, “O Allah’s Messenger! By Allah, he does not have any of that.” Ever generous, RasulAllah

said, “We will help him with a basket of dates.” At this, Khawla’s

own generosity became clear: “And I, O Allah’s Messenger! I will help him with another.”

This entire incident is a powerful lesson for all believers. What is most relevant here, however, is that Khawla’s

sense of spiritual ethics and activism did not stop with advocating for herself. It would have been easy – and even justified – for her to seize upon the justice meted out, and leave her husband to deal with the consequences of his actions on his own. Instead, knowing what her husband’s impoverished situation was, Khawla

chose to become his advocate as well. Although he had caused her such distress, though he had inflicted upon her an act of injustice, Khawla

was compelled by her spiritual compass to speak up for him. It was Khawla’s

Mercy and Love that pushed her to engage with the Qur’an on behalf of her husband, and in the immediate moments of revelation.

Perhaps, most important, is the fact that as this episode played out, Khawla’s

actions were validated by the Qur’an, and in fact responded to positively and in affirmation of her concerns. Rather than responding to her with irritation or anger, RasulAllah

was pleased to receive the revelation on her behalf; after all, Allah

Himself made it clear that Khawla’s

cause was worthy enough to be addressed directly. In fact, this incident made Khawla

a figure whom the other Companions held in awe and respect. Once, when Umar ibn al-Khattab

was walking the streets, an elderly woman approached him and addressed him with stern words of warning and rebuke. The man whom Umar

was walking with was shocked, and rebuked the elderly woman for her words. Umar

grabbed the man and said, “Don’t you know who this is? This is Khawla, the woman that Allah heard from above seven heavens!” This, amongst other incidents, demonstrated her status of honor amongst the Companions of the Prophet

, due entirely to her actions which led to the revelation of Surah al-Mujaadilah.

The Ethics of Islamic Activism

demonstrates to us what it truly means to be a believer who is an activist in the cause of justice. She operated from a paradigm of Divinely-ordained justice, refusing to silently accept an oppressive practice just because the society around her condoned it. She had a deep knowledge and understanding of Allah’s

Names and Attributes, relying firmly upon His Justice, His Wisdom, His Knowledge, and His Mercy. Khawlah had a strong sense of personal responsibility with regards to acting upon the Qur’anic verses revealed for her sake; she was not satisfied with a solution just for herself, but for her husband as well. In this, we learn the importance of upholding justice for both ourselves and for even those whom we may view as oppressors. Again, Khawla

demonstrated her understanding of the Sunnah, in keeping with the famous hadith where RasulAllah

, and her strong personal connection with Allah

motivated her to take action. To every Muslim woman who feels overwhelmed by the injustices committed against women, because they are women, Khawla bint Tha’labah

is a powerful model of what spiritual ethics and women’s empowerment looks like within our faith. May we be of those who follow in her footsteps, with hearts filled with taqwa, and the determination that arises from knowing that

Indeed, Allah has heard the speech of the of the one who argues with you regarding her husband, and directs her complaint to Allah… (Qur’an 58:1)