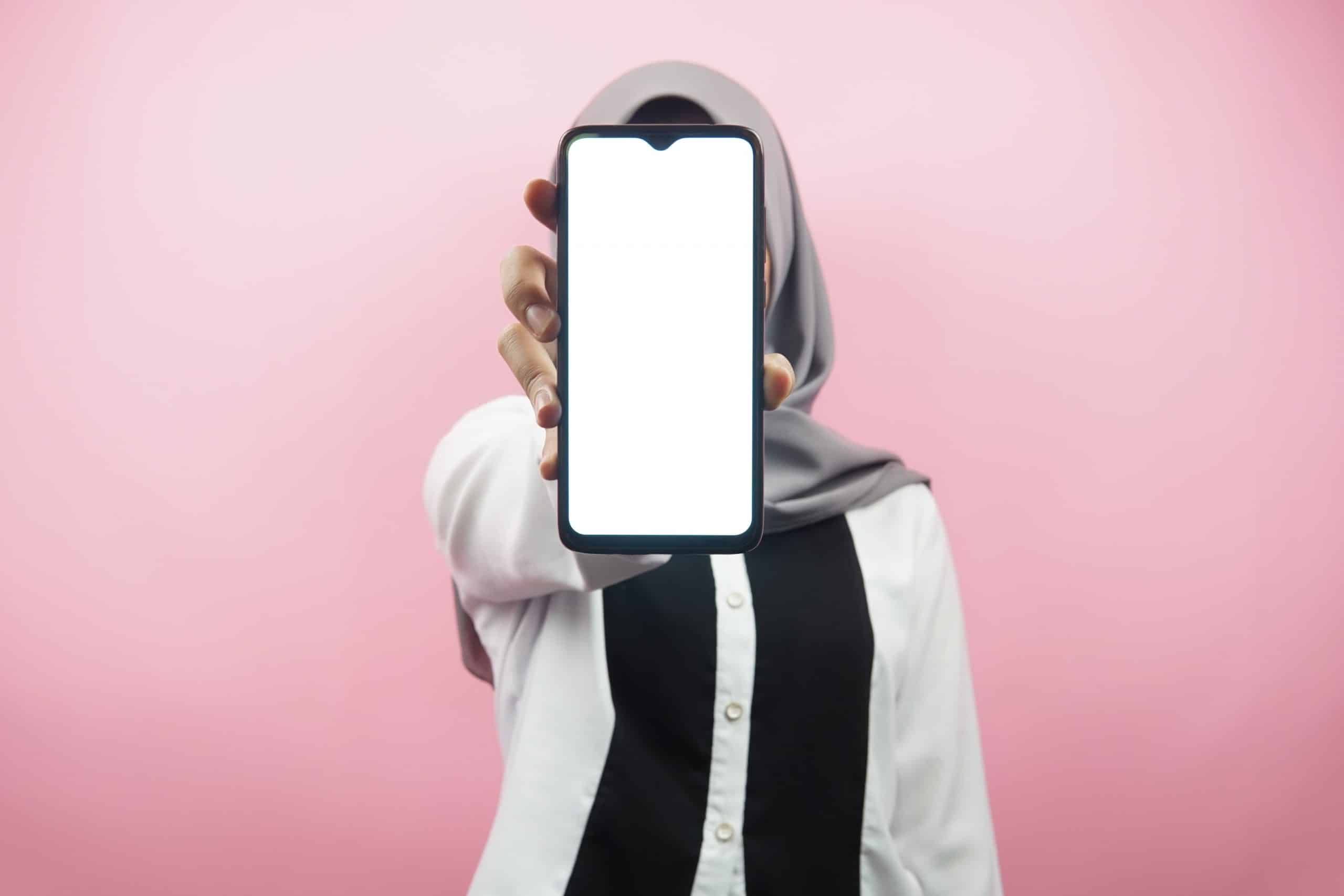 I am a Kashmiri Muslim woman and I am not sharing my name or photo as they have been shared thousands of times along with photos of a hundred other Muslim women on an app using GitHub – by the name of ‘Sulli Deals’. By stealing my information and posting about me as a deal of the day, sending rape threats to victims, they thought they could silence me.

According to 2018 UN reports “Violence against women is used as a strategy of Conflict”. Women trapped in conflict often become the soft targets for the domineering class. The attribute and the battleground of war have altered. During the First World War, 80-90 percent of the victims were from the military, whereas according to the common statistics, 90 percent of the victims of today’s conflict are civilians. Most of the time, women usually don’t initiate the wars, however, they do endure heavily from the ramifications that follow the war. Conflict catalysts much higher rates of sexual violence.

The repercussions of the war result in the extreme vulnerability of women to poverty, the loss of jobs, and the destruction of any kind of aid or help, which are quite evident in Dalit women and women in Kashmir and now in Indian Muslim women.

Physical, sexual, and psychological violence that is being inflicted on women in the conflicted zones is often overlooked by the state. The generic surge in violence and the debacle of law and order intensifies the brutality against women. In addition, during the conflict, the perception of masculinity repeatedly engages with contentious and misogynist attitudes, through which women and their bodies are seen as territory to be conquered and possessed to escalate the oppressed men’s humiliation or to reward the men in power. The bestiality against women that takes place in the time of the conflict has horrific characteristics that demarcate it from violence in unhostile population in peacetime.

From the side-effect of war to be the most lethal and common weapon, rape is being used as one of the most essential instruments in the conflicted regions. It’s used as a blueprint to break down the whole population of the subjugated. Rape is operated as a gambit to force people to flee their homes and lands; to cripple resistance to aggression by building an atmosphere of fear, dismantling the morality and honour of the subjugated population. Rape as a weapon of war has been globally condemned, and UN Commission on Human Rights passed a resolution placing rape, for the first time, distinctly within the structure of war crimes trauma of wartime rape, both physical and psychological, does not stop with the termination of the conflict. Since past decades till date, sexual violence continues to be employed as a tactic of war, with widespread and strategic rapes, including mass rapes, mostly in association with other crimes such as assassination, burglarize, forced displacement, pillage, and arbitrary detention. Often the fault lines resulting in the conflict are blurred out due to the strategic nature of violence. Patterns of sexual violence have also been seen in the context of both rural and urban warfare, during house searches, operations in residential areas, and at checkpoints.

Since the idea of democratic India has been throttled by the current authoritarian regime, the government and its system have waged a war against its minorities and the violence against them has escalated in its severity. And Muslims, the largest minority in India, is the first line victims of the authoritarian regime, where Muslims are both dispossessed and disempowered. From daily harassment of Muslims to lynching to demolishing of mosques, Muslims in India are being inflicted with severe trauma, for living in this country and are on the verge of being rendered as second-class citizens. However, in the larger context, keeping in mind the misogynistic environment of the country, Muslim women are most vulnerable to the repercussions of this power.

From facing threats to abuses by the men in power on the ground to now being auctioned off online by the Right Wing Hindu men on GitHub, with a site named “Sulli deals” (Sulli is a slang word used for Muslims), Muslim women are facing the most heinous form of persecution, with little or almost no justice from the system that in turn bestows impunity to the culprits under the garb of religion.

From the women victims in the Gujrat program in 2002 to the victims of the Delhi riots in 2020, the violence against women was identity-based. Their identity of being Muslims is what led the culprits to perpetrate the crimes against them, i.e, from rapes to physical torture.

Islamophobia mixed with misogyny is a lethal weapon that has almost been certified in India, which is used to violate the sanctity and dignity of Muslim women of this country.

Islamophobia mixed with misogyny is a lethal weapon that has almost been certified in this country, which is used to violate the sanctity and dignity of Muslim women of this country.Click To Tweet

And if you are a vocal Muslim woman, your existence itself is seen as a threat to the power structure of the government.

Being a Kashmir Muslim Woman, an active social media user, I propagate and speak against the violence of the Indian government in Kashmir, it becomes inevitable to escape the daily trolls on Twitter. However, finding my picture on the app created specifically to auction Muslim women is both dehumanising and frightful. The thought of my pictures being circulated among various Right-Wing Hindu groups sends shivers down my spine. As mentioned before, it’s not an isolated incident of misogyny but a very explicit case of Islamophobia, and this act was drafted to humiliate both Muslim women and men. More than 100 women, who are vocal and expose the oppression of the current regime on Muslims in this country and who also further question the systematic corruption of the government towards the minorities were the prime targets.

However, despite filling various FIR’s, and opposition leaders vehemently expressing their condemnation and demanding the arrest of the culprits, no action has been taken by the government, which further makes it clear, that any culprit or any violence committed against Muslims (both men and women) by the majority of this country calls for no action, rather each incident is white-washed and forgotten.

A month before this incident, a Youtube channel by the name “Liberal Doge” ran a live stream on the evening of Eid-ul-Fitr, where it screened the pictures of Pakistani and Indian women (that were updated on Twitter on the occasion of Eid) and passed profane comments which were further joined by over more than a thousand Hindu men participating in passing vile and obnoxious comments on Pakistani women. However, the channel was widely reported but no legal action was taken against it. Emboldened, the perpetrator boasted with audacity about his actions and how victims failed to seek any punishment.

These incidents cannot be viewed in isolation or dispossessed off as “minor” incidents. Such incidents are well-drafted to attack and vilify Muslims in India backed by the system and the lack of punishment from the emboldens it further.

If it continues the same way, the day is not far when a Muslim woman will be violated openly on the roads of India by such men with most of the majority community watching it in silence.

[Ed. Note] I urge Muslims to share her story, to amplify her voice. Some segments of our community want their sisters to stop speaking, but isn’t that exactly want they want. как взять займ без карты ночью