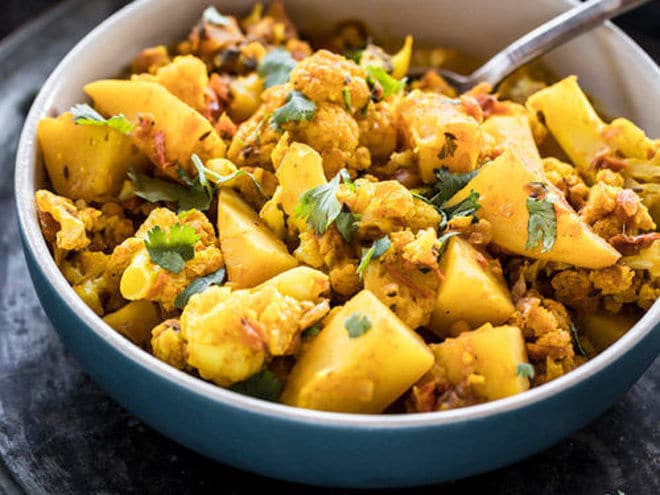 See the Story Index for Wael Abdelgawad’s other stories. This story is satire, i.e. humor. You’ve been warned!

That’s Why They Love Me 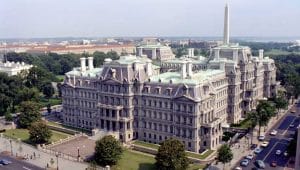 With Secret Service agents guarding his flanks, Donald Trump exited the White House and headed across the street to the Eisenhower Executive Office Building, which housed the majority of the White House staff offices.

“Mr. President,” the Special Agent In Charge protested. “I wish you would eat in your private dining room, or at least in the Navy Mess. It’s safer than the EEOB break room, of all places.”

Trump gave the man a condescending smirk. “You don’t understand what it takes to be a great president. I have to let my workers know that I care about them, bigly. I’m the best at that. No one has ever been better than me at being good to their workers. That’s why they love me.”

The SAIC rolled his eyes. He knew the real reason for the president’s desire to hang out in the EEOB break room. One of the new EEOB secretaries, a petite Russian immigrant blonde named Natasha Petrova, was a former “actress” known to her fans as Natasha Lipps. It wouldn’t be long, the SAIC expected, before Ms. Lipps – err, Petrova – would be made a presidential advisor, which would naturally require personal briefings with the president.

Trump’s personal lawyer, Michael Cohen, strode beside him. Trump was fed up with the man, who kept trying to talk to him about the need to cover up his affair with Stormy Daniels.

“Can’t we just get the Russians to eliminate her?” Trump demanded.

Trump waved him off. Maybe it was time to fire the dopey dummy, if he couldn’t get things done. As they entered the EEOB, Trump turned to his aide-de-camp, a tall and muscular man wearing a medal-festooned military uniform and a beret. The man carried the nuclear football, and was always at the president’s side.

“Give me the football.” 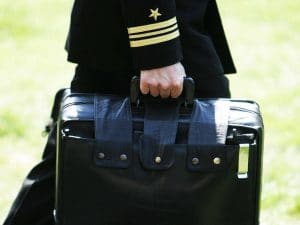 The aide hesitated. The football, a Halliburton Zero aircraft-aluminum briefcase with a protruding antennae, the whole thing further housed within a thick leather satchel, contained a device that the president could use to launch nuclear missiles from any location. It was quite heavy. Besides, the aide knew that Trump only wanted to show it off to Natasha Lipps – err, Ms. Petrova.

Trump snapped his fingers. “Give it, loser.”

The aide handed it over, watching with satisfaction as the president listed to one side, nearly falling over.

In the break room, Trump, out of breath from the exertion of carrying the football, beamed with satisfaction. He’d timed it perfectly. Lipps was making herself a coffee. He admired her figure, resisting the impulse to grab part of her anatomy.

A few other employees sat at the cafeteria-style tables, eating sandwiches and chatting. A brown-skinned young man stood beside a humming microwave oven. They were losers, all of them. They weren’t the president. He was! They didn’t have people all over the world reading their Tweets. He did! Something smelled good, though. He looked around, trying to identify the source of the delicious smell, when the staffers noticed his presence. They all jumped to their feet, and one man saluted. Mental note: promote that guy to presidential advisor.

Natasha Lipps gave him a wide smile. Trump leaned forward even more than he normally did, all his attention focused on the Russian woman.

“Look what I have,” he boasted, grunting as he hefted the case. “The nuclear football.”

“You are such a poverful man,” Lipps purred in her Russian accent.

“Something smells good in here.” He gave her a wink. “Is that you?”

“I vish it vas, Mr. President. Is Ahmad over there.” She nodded to the brown-skinned man. “He alvays bring delicious food.”

Trump frowned at the man, who had just taken a meal out of the microwave. Ahmad? Wasn’t that a Muslim name? He turned to Cohen. “Do we still have any Muslims on staff? I thought we fired them all.”

“I don’t know, sir. The White House has thousands of staffers.”

“Arrest him. But bring me his lunch. It smells really good.”

“I don’t know if that’s strictly legal, sir, there are laws-”

Trump silenced him with a chopping motion. “Hey, you. Ahmad.”

Ahmad’s eyes shifted left and right. “I’m from California.” Which was technically true.

“I believe he is Indian,” Petrova whispered.

Oh, that was fine then. Trump had been dealing with Indian-owned casinos in Atlantic City for decades. “Cherokee people,” he sang out loud, “Cherokee trii-iibe. Hey chief, what are you eating?” 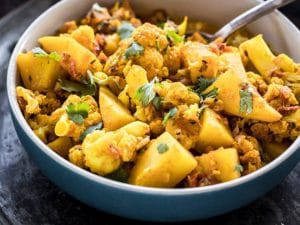 Holy gobble? What the heck kind of a dumb name? Getting back to more important matters, he set the football on one of the tables, touched his thumb to the biometric scanner, and popped the case open.

Inside, a special laptop computer was custom-fit into the case. The upper panel came on automatically, displaying a map of the world, with all the major cities marked with glowing dots. The lower panel contained a keyboard and a large red button, along with two smaller buttons, one labelled YES and one NO.

Trump grinned at Natasha Lipps. “Guess what this does? I could destroy the planet from right here if I wanted to. Pretty hot, huh?”

“Mr. President, sir!” the aide-de-camp protested. “This is highly irregu-”

Trump sneezed into Natasha’s face. It was a wet, jet-propelled sneeze. Her smile flickered for an instant, then returned as bright as ever as she wiped his spittle away. Trump scanned the room. The dark-skinned Indian guy had a hand-held pepper mill and was grinding pepper onto the holy gobble.

“Stop that, you moron!” Trump snapped. “I’m allergic to pepper.”

The man gazed at him pleadingly, and gave the crank a slow-motion turn. “But I like a lot of pepper on my food, sir.”

Trump let out a tremendous sneeze, one that shook him all the way down to his spinal cord. This time he felt himself losing balance, and reached out a hand, which landed right on the nuclear football’s red button. A loud beeping noise sounded, and lights flashed on the screen, along with the glowing words:

Trump prided himself on being a positive person. No one had ever been more positive than him in all the history of the world. He didn’t believe in the word NO. He pressed the button for YES.

Everyone stared in horror, except for Ahmad, who used the distraction to give the pepper grinder three fast turns. Then he sat, said a quick dua’ and rapidly began to eat his aloo gobi.

“Dear Heaven,” the aide-de-camp breathed. “The Russians will retaliate. We’ll all be destroyed.”

Trump smirked. “You think I would point missiles at Russia? They’re pointed at Mexico and China. Immigration problem solved, plus we win the trade war! Am I the smartest or what?”

The aide-de-camp studied the laptop screen. “One of the missiles is off target. It’s headed for California.”

The SAIC tapped his earpiece. “We’re getting word. The Chinese have launched a retaliatory strike. We’ll be hit in fifteen minutes. We need to get you to the bunker!”

Ahmad took out a portable prayer rug, set it down and began to pray. “Alhamdulillahi rabbil aalameen,” he intoned. One last salat before the end of the world. He would meet his end with dignity.

“I knew it!” Trump pointed. “Arrest that man. For being Muslim, and for eating holy gobble.”

Reader comments and constructive criticism are important to me, so please comment!

See the Story Index for Wael Abdelgawad’s other stories on this website. 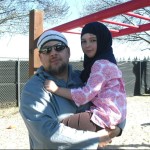 Wael Abdelgawad’s novels – including Pieces of a Dream, The Repeaters and Zaid Karim Private Investigator – are available in ebook and print form on his author page at Amazon.com.