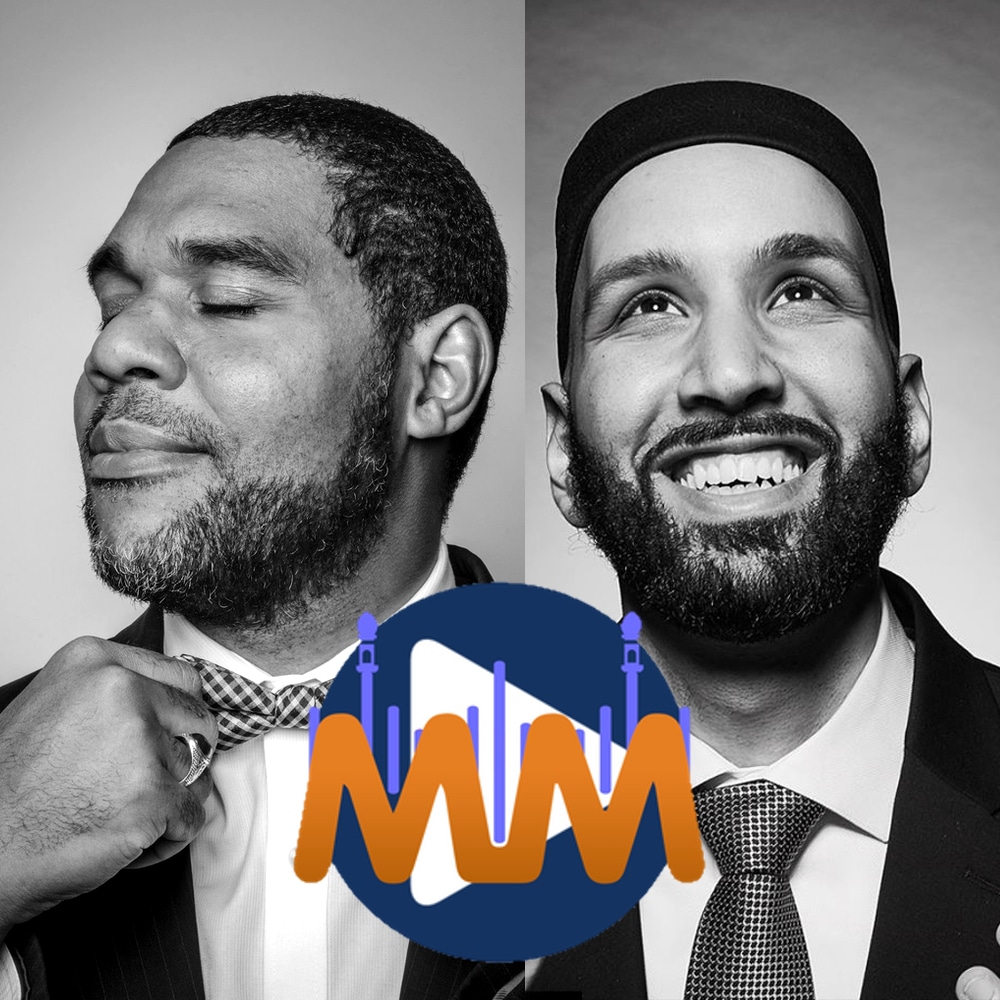 Islam teaches us to stand up for justice, to enjoin good and forbid evil, and to help our brother whether he’s the oppressor or the oppressed, but how?

To help us fully understand the answer to this question, we have the honor of speaking to not one, but two subject matter experts on Muslim activism. Dr. Omar Suleiman and Shaykh Dawud Walid are both scholars, authors, and Imams internationally known for their work in civil rights and social justice.

Excerpts from the interview:

“You can’t say I don’t believe any bad things about black people because I love Sayyiduna Bilal. We have to move past, and move beyond the tokenization of Bilal and talk about the haqeeqah (reality) of America and how the broader super culture really has influenced a lot of anti-black frameworks inside the Muslim community of those who are not black.” – Shaykh Dawud Walid

“We can never elevate any other cause to where we equate it to anti-blackness in America, we can and rightfully should point to the fact that the same frames that have been used to justify state violence and white supremacy embedded in state policy towards black people in America is what guides America’s foreign policy and imperialism as well.” – Imam Omar Suleiman

'When the Muslim community stands up for the importance of black life, it is standing up for itself and with itself.' - Shaykh Dawud WalidClick To Tweet

“You know your name, and you know what land your family came from and you know the language that they spoke. Imagine the centuries of trauma that African Americans have gone through in this country, where we were brought here as chattel, like a cow or a chicken, our children were separated from our parents, our names were taken from us, our language, our culture, our religion, and then we were forced into the religion of Christianity, and the psychological warfare and violence of then having to look at a picture of a blonde-haired, blue-eyed Jesus that looked just like our slave-master, and to be told that our slave master looked more like the embodiment of civilization and purity of Jesus. And then we looked at ourselves and we saw the exact opposite. And then this dehumanization, being baked into every single system of the socio-political life of black people in America.

Anyone who is named Jones in America, it’s because their great, great grandfather was owned by someone named Jones. It has nothing to do with their lineage or their culture. And people like me, who are lighter skinned African-Americans – there’s no one from Senegal or Gambia indigenously who looks like me – it’s because my great grandfather’s mother was raped by a white man on a plantation in South Carolina. What we face in America isn’t just a moment or two of discrimination here or there.” – Shaykh Dawud Walid

'Why should cops with a list of seventeen prior violations of excessive force still be on the force? Why is it that penalizing of everyone but the police exists?' - Imam Omar SuleimanClick To Tweet

“Many Muslims feel very stressed when they’re driving across the border to Canada or flying back into the country. They’re very fearful about CBP or about being interrogated or held. Take that feeling, multiply it by about three, and imagine every day of your life living in America feeling that way. That’s about the best way I can explain it, but if you’re black AND you’re Muslim, that’s double trouble.” – Shaykh Dawud Walid