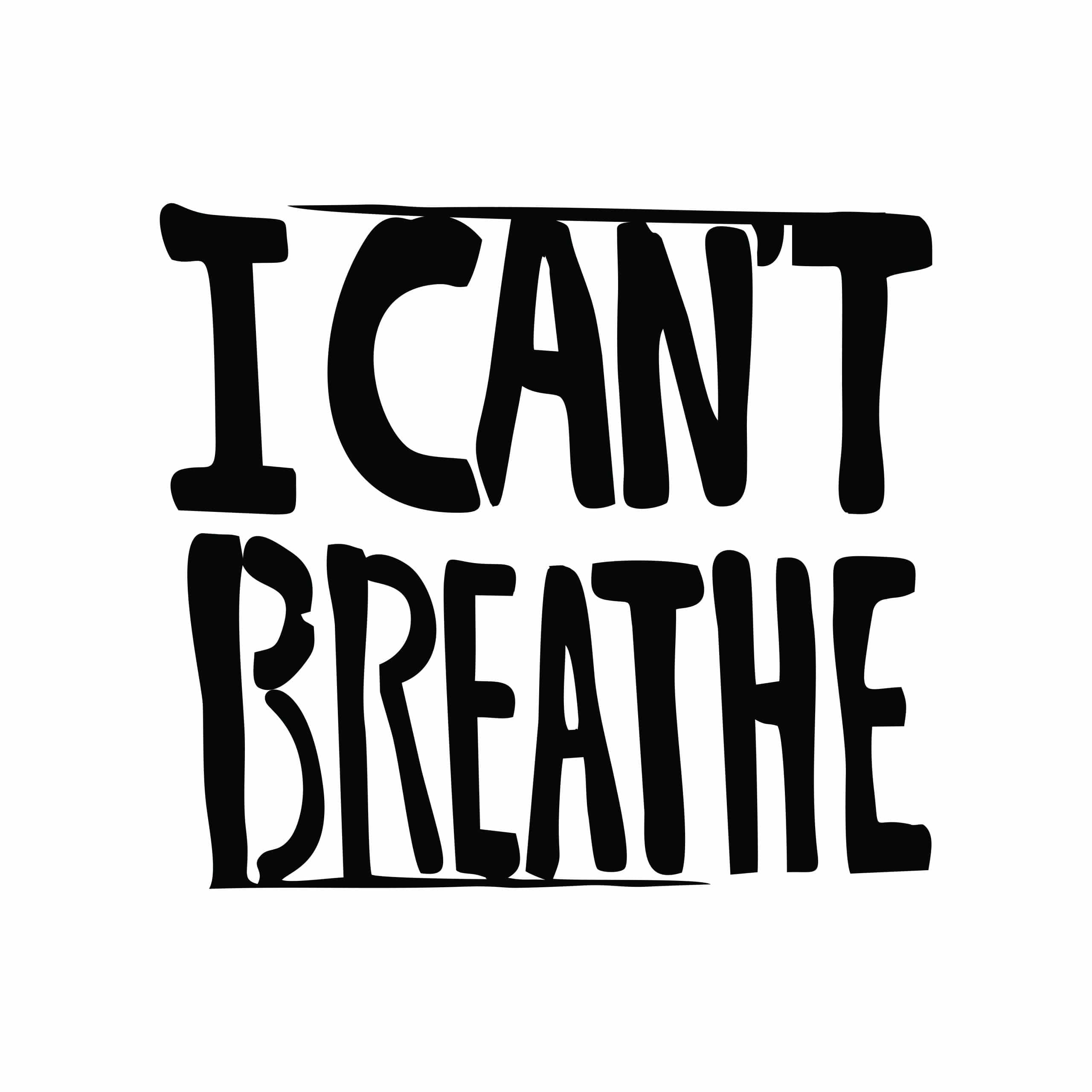 Whether we like to admit it or not, the environment we live in has a very profound and sometimes subtle effect upon our beliefs, thoughts, and behavior. It plays a major role in shaping our world view and who we are as individuals. Society, our system of education, the mainstream media, literature, art, popular culture, t.v., movies, and music heavily influence the way we perceive things and process information. Because of that we tend to project these influences upon the Quran, Sunnah, and the person of the Prophet ﷺ. We start to see them through the prism of modern liberal thought or other philosophies and ideologies.

He is a Prophet of God and His last and final messenger ﷺ sent for the guidance of humanity until the end of times.

He is a mercy for the worlds.

He is the best role model for us to follow in every single aspect of our lives.

“The Messenger of God is an excellent model for those of you who put your hope in God and the Last Day and  remember Him often.”(33:21)

He is a witness, one who gives glad tidings and warning, a caller to God, and a source of guidance. “Prophet, We have sent you as a witness, as a bearer of good news and warning, as one who calls people to God by His leave, as a light-giving lamp.” (33:45-46)

Everything he did for the rights of women, for the weak and poor, the less fortunate, the oppressed, the wronged, the orphans, to establish justice, abolish racism, and classism was done in the light of divine revelation based upon the principles, values, and morals of the Quran.

Dusturuna al-Quran, our constitution is the Quran. And the Quran commands us as a community of believers to stand up for justice. Allah ﷻ tells us Surah al-Nisā, “O believers! Stand firm for justice as witnesses for Allah even if it is against yourselves, your parents, or close relatives. Be they rich or poor, Allah is best to ensure their interests. So do not let your desires cause you to deviate ˹from justice˺. If you distort the testimony or refuse to give it, then ˹know that˺ Allah is certainly All-Aware of what you do.”

Similarly, Allah ﷻ tells us in Surah al-Mā’idah, “O believers! Stand firm for Allah and bear true testimony. Do not let the hatred of a people lead you to injustice. Be just! That is closer to righteousness. And be mindful of Allah. Surely Allah is All-Aware of what you do.”

In both of these verses Allah ﷻ is commanding us to stand firm for justice and to be just. Allah ﷻ tells us in Surah al-Nahl, “Indeed, Allah commands justice, grace, as well as courtesy to close relatives. He forbids indecency, wickedness, and aggression. He instructs you so perhaps you will be mindful.”

One of the defining qualities of the Muslim Ummah is its general concern for the health, well-being, safety, security, protection, and prosperity of the community. Islam is not an individualistic religion; it has a very strong social and communal aspect to it. One of the ways in which the community works towards creating a healthy society is by demanding and standing up for justice.

We live in a society, in a country, that is plagued by several injustices based on race, economics, and politics. In this past week we have seen several instances of racism, structural racism, and police brutality. Racism, prejudice, and bigotry towards minorities run deep within the veins of America, this is a reality that none of us should be blind to. I mean there was official segregation between races, black and whites, up until the 60’s and there continues to be unofficial segregation until today. We as Muslims living in America should be aware of its history and how it has shaped the America we see today.

For those of us who are immigrants or children of immigrants, the problem may not seem as real to us; we are largely unaffected by it, in terms of our day to day lives, or are a degree removed from it.

But the problem is very real.

We’ve seen the news stories, we’ve studied and read about the civil rights movement, we’ve read Malcom’s biography, seen the movie, and heard Dr. King’s “I have a dream” speech. In school we studied and learned about the transatlantic slave trade, but none of us have really experienced the structural, institutional, direct, blatant, and indirect racism that a black man faces almost on a daily basis. None of us have been pulled over for the color of our skin or have to speak to our children and warn them about their interactions with the police. I don’t think any of us have experienced police brutality. None of us have experienced being followed around in a store because of the color of our skin. It is impossible for me as a child of an immigrant to express what that feels like because I’ve never felt it.

That is why I want to share with all of you the words of our friend and colleague, one of our faculty members here at the Seminary, Sh. Jibreel Speight. He writes,

“Dear Muslim, Listen to me carefully. I would like to talk to you about something. It is not easy being who I am, an African-American. It is hard in this country. My people are descendants of slaves. My people have fought and died just so society can try to look at them as a possible human. My people have been through a whole lot throughout the centuries. Many of you or your parents came to this country and have benefited from the sacrifices of my people. Unfortunately, I sit here with a heavy heart and a tight stomach realizing that being my skin color is an opportunity to deny me entering Starbucks; to kill me while jogging; to kill me having skittles; to deny me breathing while detained by police officers, who are to “serve and protect;” to deny me watching birds; to, to, to…the list is long. Despite these obstacles, and I use that word loosely, there is a high level of resolve. What saddens and angers me further is the fact that we have a Scripture that commands us to speak up for justice. Instead, we bicker and debate about fiqh, theology, and politics, but we are silent concerning my people’s injustices. What stops you from denouncing these actions on your social media platforms? What? Please tell me! You need a fatwa? What?! I am not asking you to protest. I am demanding that each of you practice an aspect of this Deen, challenging humanity to reform themselves that would lead them to a higher moral level. Peace.”

Our iman should drive us to:

1) Supplicate – Duʿā is one of the most powerful tools a person has. It is a direct line of communication between a person and their Lord. The Prophet ﷺ described it as the weapon of a believer and the essence of worship. Ask Allah ﷻ to bring about change and to make us a part of that change

3) Listen – Hear directly from our African American community to better understand their emotions and struggles.

4) Create awareness – particularly within our own social circles and communities.

May Allah ﷻ allow us to be among those who stand up for truth and justice in accordance to the Divine guidance of Allah ﷻ and His Messenger ﷺ.